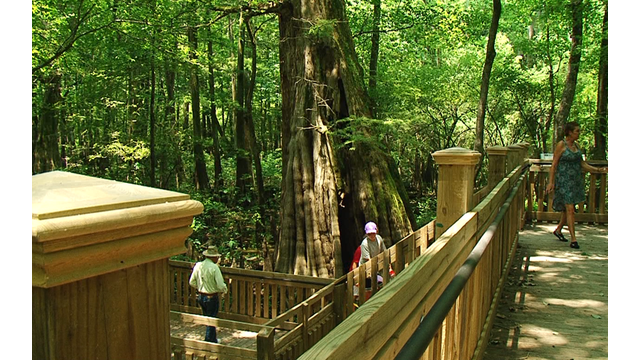 The Mississippi Petrified Forest in Flora is the only forest of its kind in the eastern United States. Formed 36 million years ago when tree logs were washed down by an ancient river, the rock-hard remains have much to teach about earth history. The forest is open year round for families as well as school trips.

The Kiuic Biocultural Reserve in the Yucutan Peninsula is a special, unique project of Jackson school Millsaps College. Millsaps professor Dr. George Bay and several of his students were featured in a recent National Geographic special for PBS on their work at the reserve, uncovering ancient Mayan ruins and artifacts.

At the Sky Lake Boardwalk near Belzoni in Humphrey's County, visitors can get a first-hand look at some of the state's oldest trees. The oldest of the trees measure as high as 70 feet and as wide as 15 feet in diameter. These ancient cypress trees are among the last of their kind on the planet - a truly unique treasure for Mississippi.

Bob Gresham has been working in a quarry a long time. The rock artist has been slowly carving his way into a sandstone deposit near Tishomingo State Park, selling some of the rock to landscapers and turning some into works of art. He is known for creating everything from owls and frogs, birdbaths, and crosses, with patrons traveling hundreds of miles to make purchases. 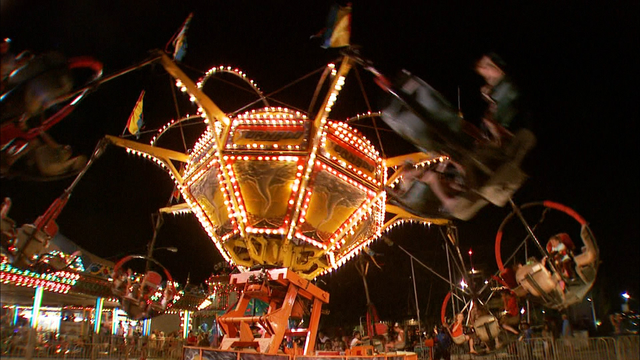 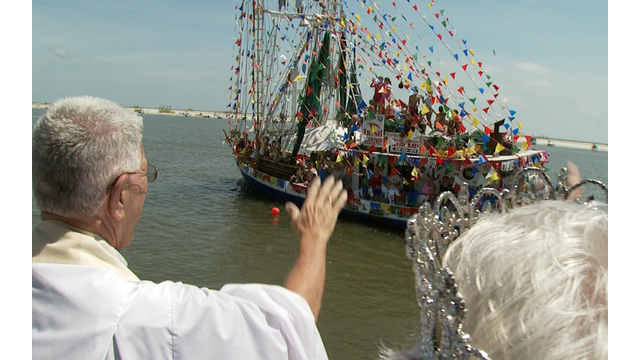