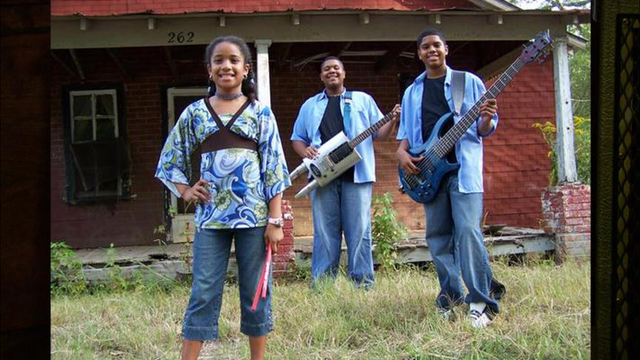 The Prairie Arts Festival began in downtown West Point, Miss. in 1978. It is always held on the Saturday of Labor Day weekend from nine until five with free admission for all. As its name implies, the festival puts a heavy emphasis on the arts. The fine arts competition is the highlight of the event. Five categories of different mediums are judged. Each category is awarded cash prizes for first through third place and one talented artist will be selected as best in show for the entire competition and awarded a one thousand dollar cash prize.

Billy Brasfield is an Aberdeen native who has created a name for himself and his work in the competitive world of make-up art. You might not have heard of him but a whole lot of celebrities have. Billy B., as he’s known in the fashion world, has a remarkably creative gift, and incredible reputation as a professional makeup artist. In fact, he is one of the most sought after makeup artists in the world.

Today, Billy has taken his gift of creativity and gone from making beautiful faces to restoring beautiful places. It was as a kid growing up in Aberdeen that Billy developed a fondness for the grand old houses there and now he wants to restore them before they are all gone. During his numerous visits to his hometown of Aberdeen, you can usually find him hard at work restoring an old house. He’s refurbished over twenty of Aberdeen’s old homes.

Billy wants to restore the community one house at a time. He hopes by applying his creative talents it will inspire others to do the same and hopefully one day, restore all of Aberdeen.

Homemade Jamz is known as “America’s Youngest Blues Band.” The Tupelo-based group is made up of three siblings ranging in age from 17, to 15, to 10. The Perry youngsters, guitarist Ryan, bassist Kyle, and drummer Taya, have been performing together for the past three years and have two CD’s to their credit. Since placing a respectable second among hundreds of competitors at the 2007 International Blues Challenge in Memphis, the band’s popularity has skyrocketed. The band has toured extensively across the United States, Mexico and Canada. In the summer of 2009 they had the opportunity to perform in Norway.

Notwithstanding all of their success, family is the ultimate priority. Throughout the years of practice, recording and travel, parents Tricia and Renaud Perry have been right there with them each step of the way. They have homeschooled the children, managed the band, written the songs and provided encouragement to the kids. If you have the opportunity to see them perform and meet them in person you will agree that they truly are a family in tune. 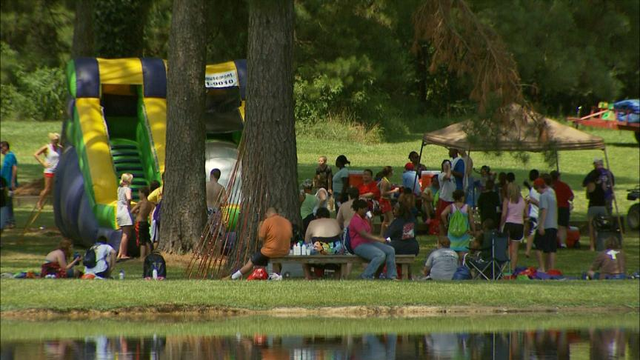 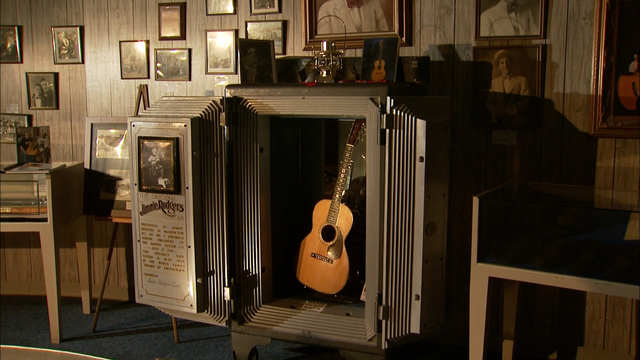