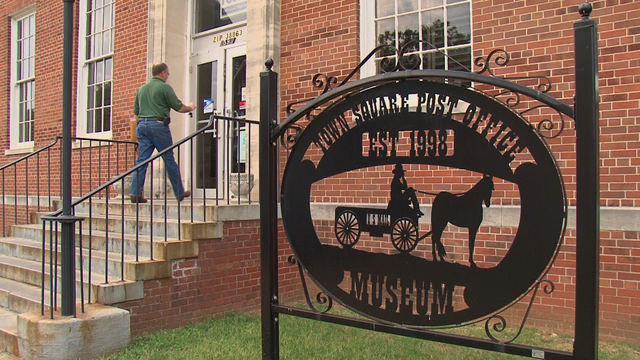 The roots of the Bodock tree can be traced back to the Red River Valley in Oklahoma where the Osage Indians used the wood to make thier bows which were said to be far superior to the other tribes. Local tribes from Mississippi brought seeds here sore they could make thier own strong bows.

Before the invention of barbed wire, Bodock trees were planted to form living fences to keep livestock contained. And it was said that a Bodock fence would outlast the hole that it was put into.

In celebration of the festivals namesake, a world championship Bodock fence throwing competion is held throughout the two day festival.

The Bodock Festival is held the fourth weekend in August every year and it is a two day event. The festivities kick off on Friday night with an impressive flag drop. A forty by sixty foot US flag is unfurled from the top of the courthouse while local bands belt out the Star Spangled Banner.

The entertainment at the two day Bodock Festival will keep you jumping or maybe dancing in the streets as live music rains down from the courthouse stage. There are also plenty of food vendors, a petting zoo and various other activities for kids.

But if you want to get out and see the beautiful countryside of Pontotoc County and the nearby Amish Community sign up for the Tour de Bodock and cruise through the rolling hills on a sixty-two mile bike ride.

When the downtown Post Office was to be closed in Pontotoc, the county historic society knew exactly what should be done with the building. Turn it into a museum. And one of the biggest artifacts the museum has is the building itself. It is crowned by an original oil painting in remarkable condition commissioned by the WPA back during the depression depicting a piece of county history.

Walt Grayson takes his camera to the land of his forefathers, northeast Mississippi, and gives us a video essay about the interesting and beautiful geography in this part of the state. The high-definition format, new to Mississippi Roads this year, draws viewers even more into the subject matter.

Oneta, an award winning artist painting for over 30 years, works with many different mediums including oil, pastels, watercolor, acrylic and pencil. Her acrylic paintings on feathers have been very popular for the past 13 years, becoming highly sought after by collectors all over the world. Oneta considers her love of family, animals and the natural world the largest inspiration for her artwork. 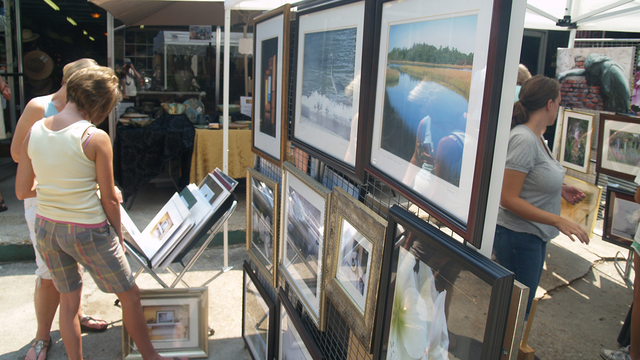