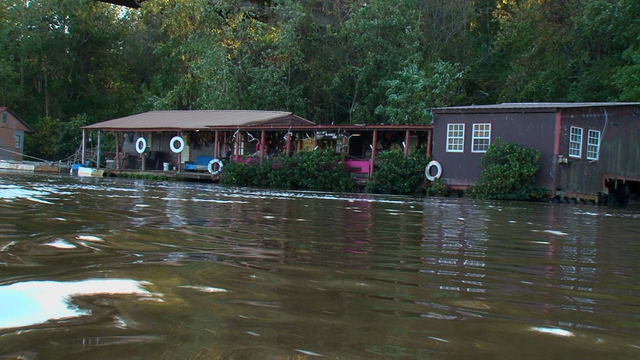 Billy Joe Johnson has an affinity for the water, so much so that he makes his home right on the Pascagoula River. Next time the world is getting to you and you want to run away from it all, just get a houseboat and pull it up next to Billy Joe's on the Pascagoula River. Billy Joe can tell you all about river living and why he prefers it to dry land, as he does for us on Mississippi Roads.

Jack Wilson has been in the asphalt paving business for the past forty years and has seen brand new roads become brittle and crumble apart in a matter of a few short years. Jack thought the constant repair and repaving of those roads had become an unnecessary waste of time, effort and money. In 1996, Mr. Wilson decided it was time to finally do something about it.

Mr. Wilson had always been somewhat of a “tinkerer,” and got the idea to try something really radical. He would attempt to increase the lifespan of our roads. The solution came to him in his garage. That’s where he invented E-Krete. E-Krete is a 1/8th inch thick mixture of a polymer and concrete that effectively “coats” both asphalt and concrete roads. It serves as a “protective barrier’ between the elements and can prolong the life of any road, sometimes upwards of 25 years. Wilson’s company, PolyCon Manufacturing now produces E-Krete.

The town of Moss Point was established on the convergence of the Escatawpa and the Pascagoula Rivers.

Easily navigable rivers and a close proximity to the Gulf of Mexico made Moss Point a prime location for timber related industries. In the early 1900’s there were nine sawmills in town, leading Moss Point to be the largest exporter of pine lumber in the world. But after 100 years in the logging industry, the last timber plant in Moss Point closed its doors in 2001.

The timber industry may be gone but these extraordinary rivers remain. Moss Point expects to capitalize on the location of its downtown directly on the water and the many natural resources of the area.

Fall-de-Rah, Moss Point's unique celebration of autumn is considered one of the most photographed seasonal attractions in the area. This two-month celebration of pumpkins and unique displays begins in October and extends through Thanksgiving.

The scenery changes on the first Saturday in December as the entire town gathers together for “Christmas by the River”; an annual celebration that features a nighttime parade along the Escatawpa River featuring boats ornamented with lights and decorations where occupants toss out candy and beads to the crowds that line the riverbanks. The parade is followed by a spectacular fireworks show over the river.

If you are looking for a place to stay on your trip to Moss Point, there’s none better than the Moss Point Oaks Bed and Breakfast. The house dates back to 1870 and is the 2nd oldest surviving dwelling in town.

Besides offering well-appointed accommodation the inn is one of the only eco-certified bed and breakfasts in the Southeast. They are practicing shepherds of the environment by using high-efficiency appliances, composting scraps from the table, recycling leftovers to feed the birds and recycling wastewater to irrigate the lawn.

The Pascagoula River is a prime feeding, resting and wintering habitat for many migratory birds. The Pascagoula River Audubon Center attracts visitors and birds from around the country. Bald Eagles, swallow tail kites, hummingbirds, red cockaded woodpeckers and owls are just a few of the 329 species of birds that you’re likely to see here.

The Tunica RiverPark is located in the heart of the Mississippi Delta. The Tunica RiverPark offers an extensive and one-of-a-kind interactive, interpretive center that showcases the life of the river and its history. Overlooking the Mississippi River from a harbor on the eastern bank, the museum features informative exhibits, two stories of history including an observation deck and aquariums with native aquatic life. The park also includes a 130-acre riverside forest with walking trails. 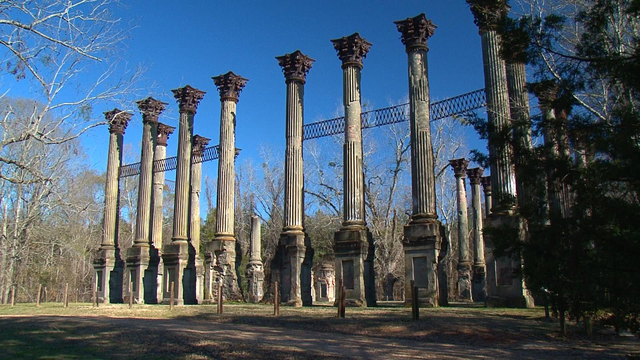