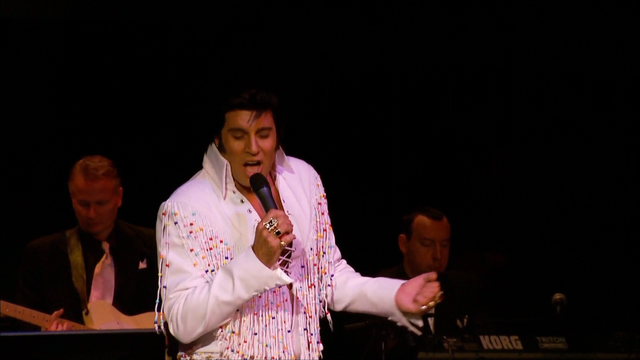 The Roads crew travels to north Mississippi to witness the annual Tupelo Elvis Festival. While they were there, they discovered why so many people enjoy keeping the memory of the King of Rock and Roll alive, and why he's so important to Tupelo.

Then, the T. K. Martin Center in Starkville is helping a group of artists realize their potential. The Center works with a group of people whose physical condition might otherwise prevent them from expressing themselves in so colorful and dynamic of a manner.

Nestled in Vicksburg is a secret that some Mississippians might not be aware of … the first ever bottled Coca Cola was bottled in Vicksburg, allowing the beverage to be brought to the masses. We explore a museum dedicated to the family who helped revolutionize carbonated drinks.

And tucked away on the coast is a restaurant that’s a little hard to find… and that’s precisely what led to its unusual name - The Blow Fly Inn. We explore the history behind the restaurant and why it’s so popular with the locals. 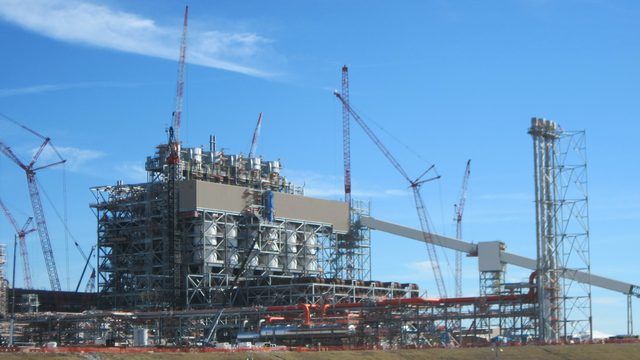 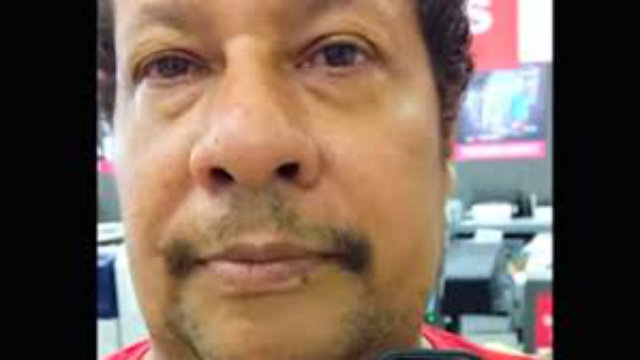