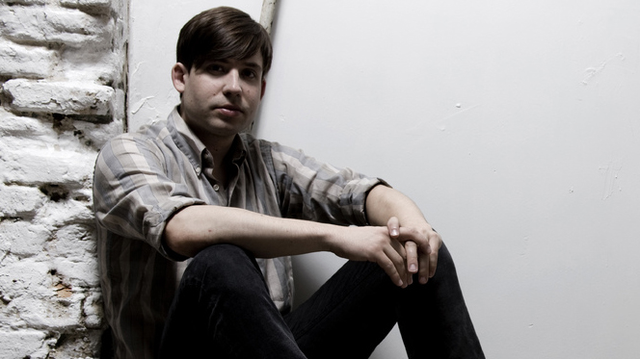 Brooklyn, New York based Eliot Lipp brings a strong sense of melody to beat-based world of electronic music. A frequent collaborator with other artists, we caught him on a solo tour where he harnesses technology to build complex compositions drawing from diverse elements and influences.

Lipp's omnivorous tastes are apparent, from the obvious funk and myriad manifestations of hip-hop though less explicit reference points as jazz fusion, folk and techno.

His well-earned reputation as a producer's producer stems, in part, from his craftsmanship. Never content with well-worn breaks and effects, his work incorporates a fetishistic love of analogue gear with sampledelic flourishes, intricate rhythmic patterns and more than a few leftfield surprises. But his melodic instincts and tunefulness are what have earned him such wide appeal, his songwriterly connection to music's storytelling possibilities, even without words.

When Eliot Lipp first arrived on the scene with his self-titled solo album in 2004 (Eastern Development), he seemed to have a fully formed aesthetic out of the gates. Lipp displayed an intuitive knack for teasing earwormy melodies out of rhythmic bangers, and drew from a remarkably mature sonic palette - two qualities that immediately set the young instrumental producer apart from his oft-indistinguishable beatmaking brethren.

Since that promising debut, Lipp has played to his strengths while creating an imposing body of work with a style uniquely his own. After spending formative, collegiate years in San Francisco, Lipp found his next home of Chicago—along with label Hefty Records and the fertile, exploratory music scene that surrounded him—to be an indisputable font of inspiration that resulted in two full-lengths in 2006.

Lipp's Tacoma Mockingbird record—named in homage to his boyhood home in Washington State—is a study in contradictions, as back-to-basics hip-hop and electro breaks underpin a more nuanced approach.

He soon followed with Steele Street Scraps, a record that makes great use of some of his many collaborators. While it can't be said that his Chicago years resulted in the post-rock phase one might expect from his associates, it seems to have laid the groundwork for greater compositional maturity to come. After time immersed in Los Angeles' vibrant community of producers, Lipp crossed the continent to set up shop in Brooklyn.

His 2007 album, City Synthesis (Metatronix), is notable for its relaxed tempo, while the following year's The Outside (Mush Records) proved to be a thorough artistic breakthrough, his most formally complex and emotionally engaging work yet. Lipp's irrepressible creativity found another outlet in his Old Tacoma Records label, offering the opportunity for more diverse collaborations and a greater range of expressiveness.

That freedom yielded 2009's Peace Love Weed 3D: a release that upped the electronic ante and supplemented his boom-bap instincts with futurefunk details. He followed this with collaboration from long-time friend and producer Jasia 10 for How We Do: Moves Made (2011).

2012 has been a year of milestones for Eliot. He signed with internationally renowned Pretty Lights Music, through which he released his most recent album, Shark Wolf Rabbit Snake, digitally and on vinyl. Shark Wolf Rabbit Snake is a bubbling cauldron filled with anything and everything—from 80’s synthpop jams through jazzy funk to hiphop, with underlying electro breakdowns throughout. As Urb magazine puts it, “this album is for the listener who’s as passionate about different music as he is.”

His savant-like creativity earned Eliot recognition by Jay-Z in his blog “Life and Times”, with a premier of Eliot’s latest track “Wonderland”. As Eliot continues to share his signature sound you can count on the unpredictability of what you’ll hear from him next. 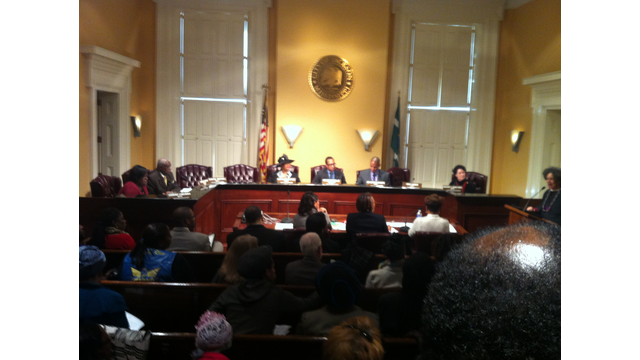