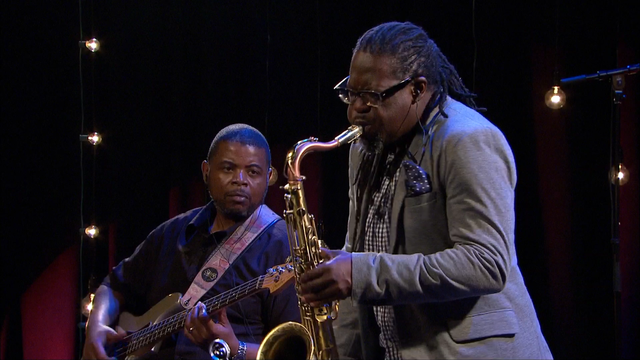 Ezra Brown is a much sought after musician and arranger who has worked with a multitude of Grammy Award nominees and winners. A native of Jackson, Mississippi, he currently works out of New York City performing in a broad spectrum of styles.

Gospel, blues, jazz, r&b, soul, hip-hop—language of the human experience. Ezra Brown’s music speaks this language. His horn serves as his translator, becoming a voice that speaks in tongues transcending any language barrier. Ezra’s sound — a culmination of southern comfort and urban grit, gives birth to a style that is new, yet familiar. This sound speaks from the soul. A sound Ezra calls Soul Muzik. When he picks up his horn, sound is transformed into a language that enters the soul producing an experience that is pure music. 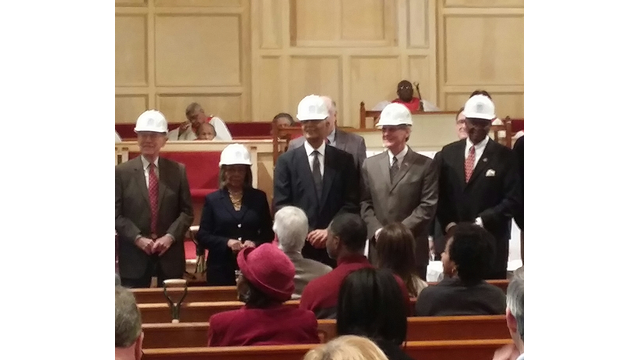 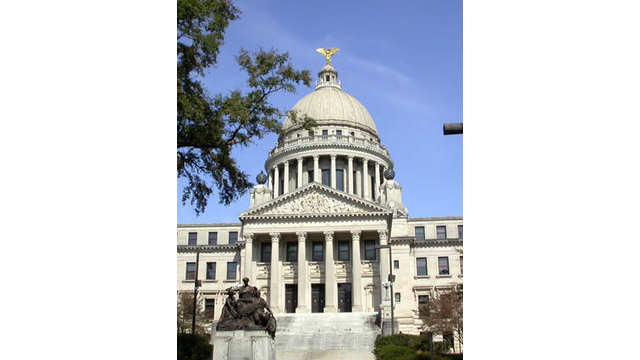