MPB Parent Academy made a huge difference in Haley’s life

“That first class changed my entire life,” Haley said. “The classes were phenomenal. I can’t say it enough. All the questions I had on what to do next in life, they pretty much told me.”

At the time, Haley was unemployed and stressed out as a single parent to sons Virgil Johnson Jr. and Jontue Johnson Jr., now ages 12 and 8, respectively.

The Parent Academy workshop is offered by MPB’s Education Department and Springboard To Opportunities, an MPB community partner that connects families living in affordable housing with resources and programs that help them advance themselves in school, work and life.

Parents from Commonwealth Village, which is near Dawson Elementary, were invited to MPB’s Parent Academy. “We knew that reading scores at the school were not very high, so reading was chosen as an activity for the parents and kids,” Brown-Robinson said.

During the workshops, MPB staff would assess the parents’ needs while reading and playing educational games with the kids. Parents were instructed on what to do at home to keep the learning going.

Haley began reading to Virgil and Jontue at night. To make it even more fun, the boys would dress up and act out the characters in the books at home. Eventually, they had so many books, the “Haley Library” – a shelf full of books at their home – was formed.

“My sons are very excited about being in different programs with MPB. They don’t miss MPB events if possible,” Haley said. “With MPB and my boys and a lot of residents that have been in the MPB programs, we notice a difference in ourselves. A lot of moms want to do better, but we didn’t know where to start. There are now moms who are impatiently waiting to be a part of MPB’s initiatives.”

“Parent Academy helped moms with not just academic skills but also parenting skills. They are being very involved in their kids’ lives now,” Brown-Robinson said.

For her efforts to recruit other moms and be a shining example of Parent Academy’s success, Springboard offered Haley a part-time job as a community specialist in May 2016. Seven months later she was full-time and hopes to buy a home soon. 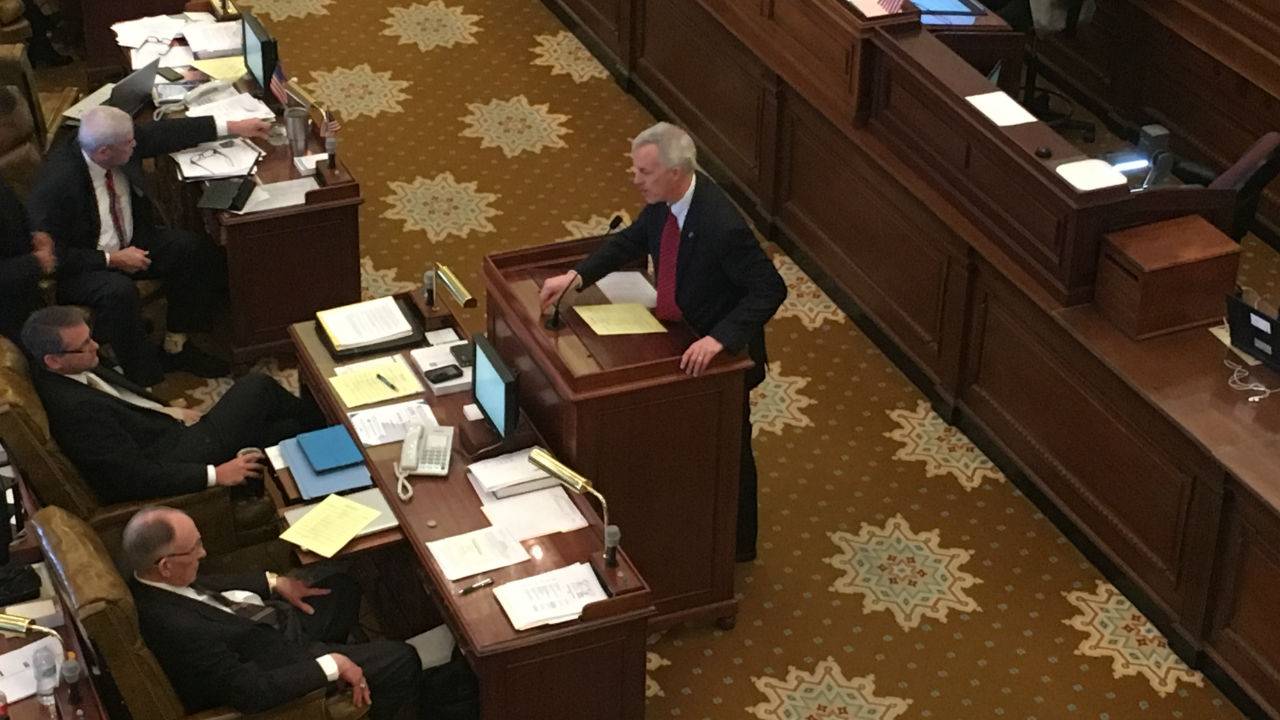 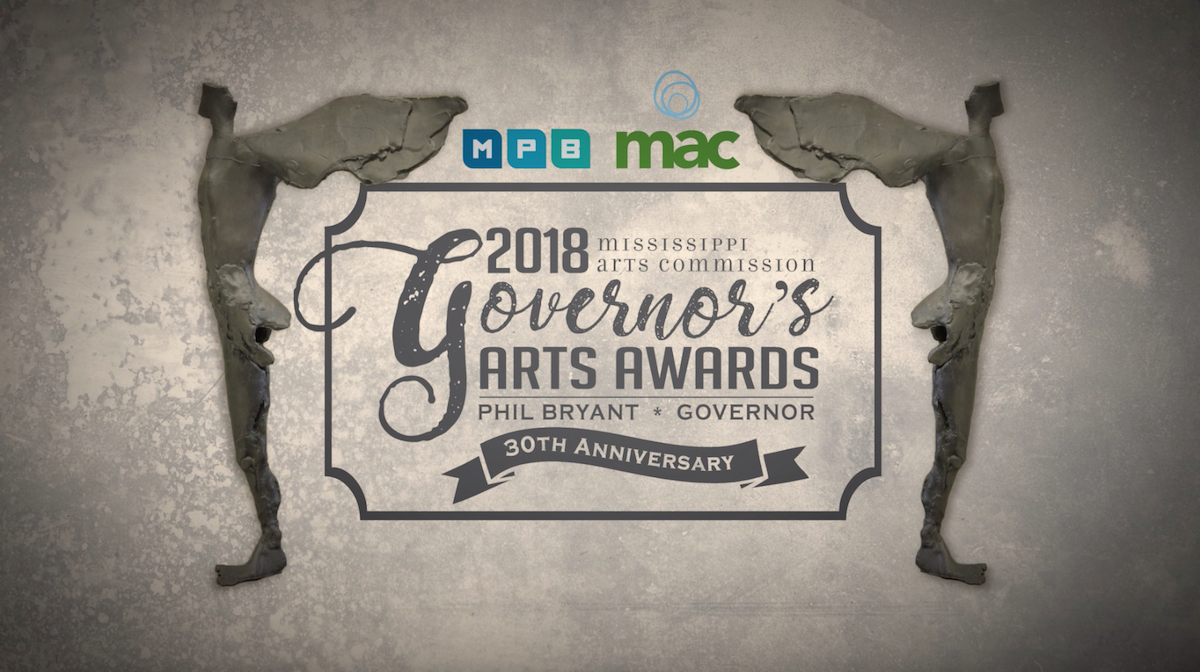