55,000 Mississippi Children Devastated By Impact of Parent in Prison

Fifty-five thousand children in Mississippi at some point have had a parent in prison. That's according to a newly released report by the Annie E. Casey Foundation. MPB's Desare Frazier reports.

The study called "A Shared Sentence" says homelessness and lack of basic needs are some of the problems children can face when a parent is in prison. The report equates the trauma children suffer to abuse, domestic violence or divorce.  Seven percent of Mississippi's children have had a parent in prison-that's 55,000 kids. Most are in low-income families where the incarcerated mother or father provided more than half the financial support. Linda Southward is with Mississippi Kids Count, a group that researches children's issues.

"Having a parent in prison creates an unstable environment for a child that can have lasting effects on his or her development and well-being," said Southward.

The foundation says kids with a mother incarcerated are at greater risk of dropping out of school.  A Catholic representative who doesn't want to use his name provides spiritual support at a state prison. He says some of the children are ashamed because of the stigma of having a parent in prison. The representative explains some families don't visit the inmates and often the inmates don't want their children to come.

Linda Southward says collaboration between the justice system, faith-based groups and schools is needed to help children and families with issues like education, housing and child care. 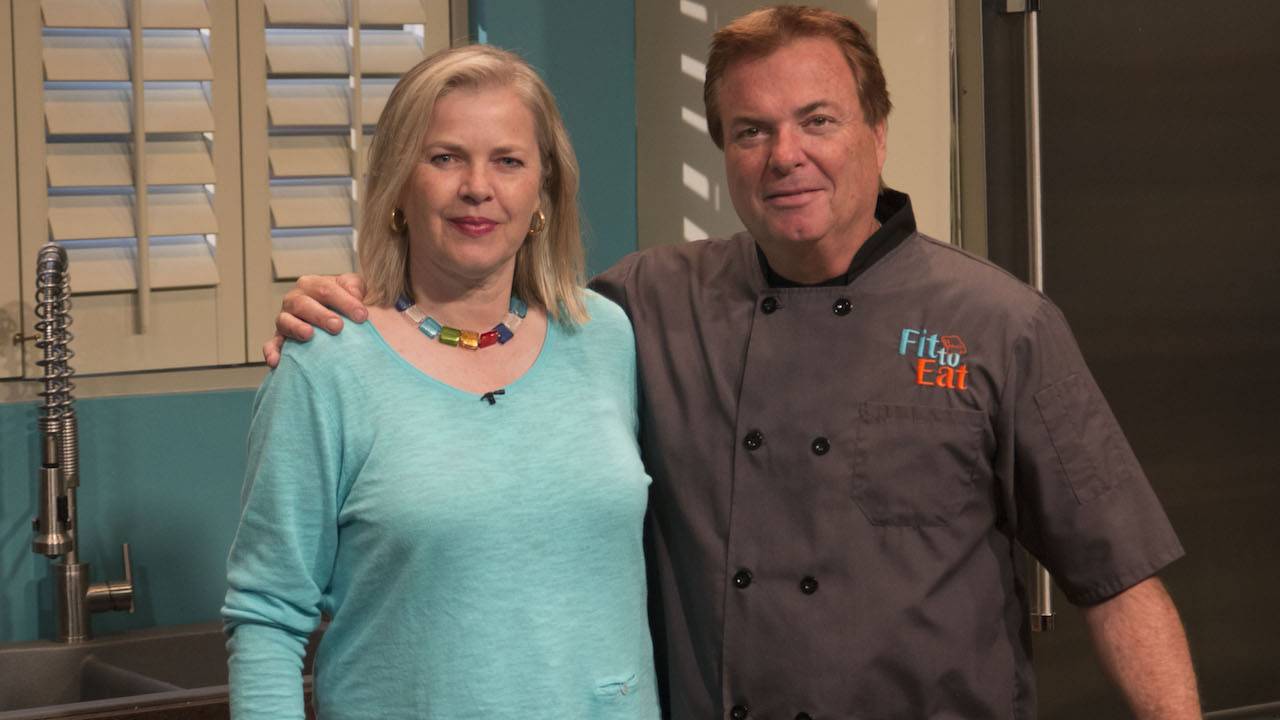 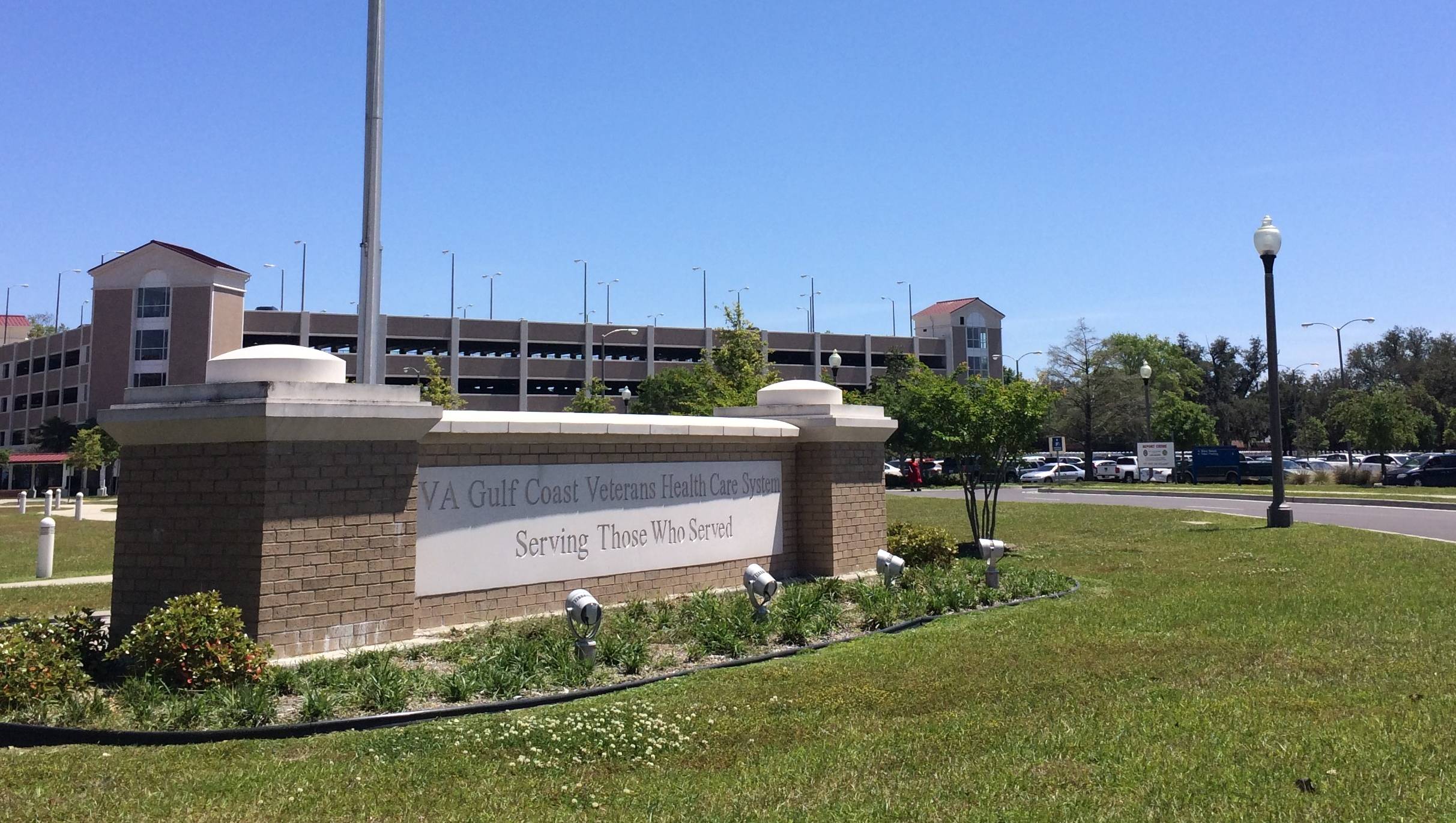