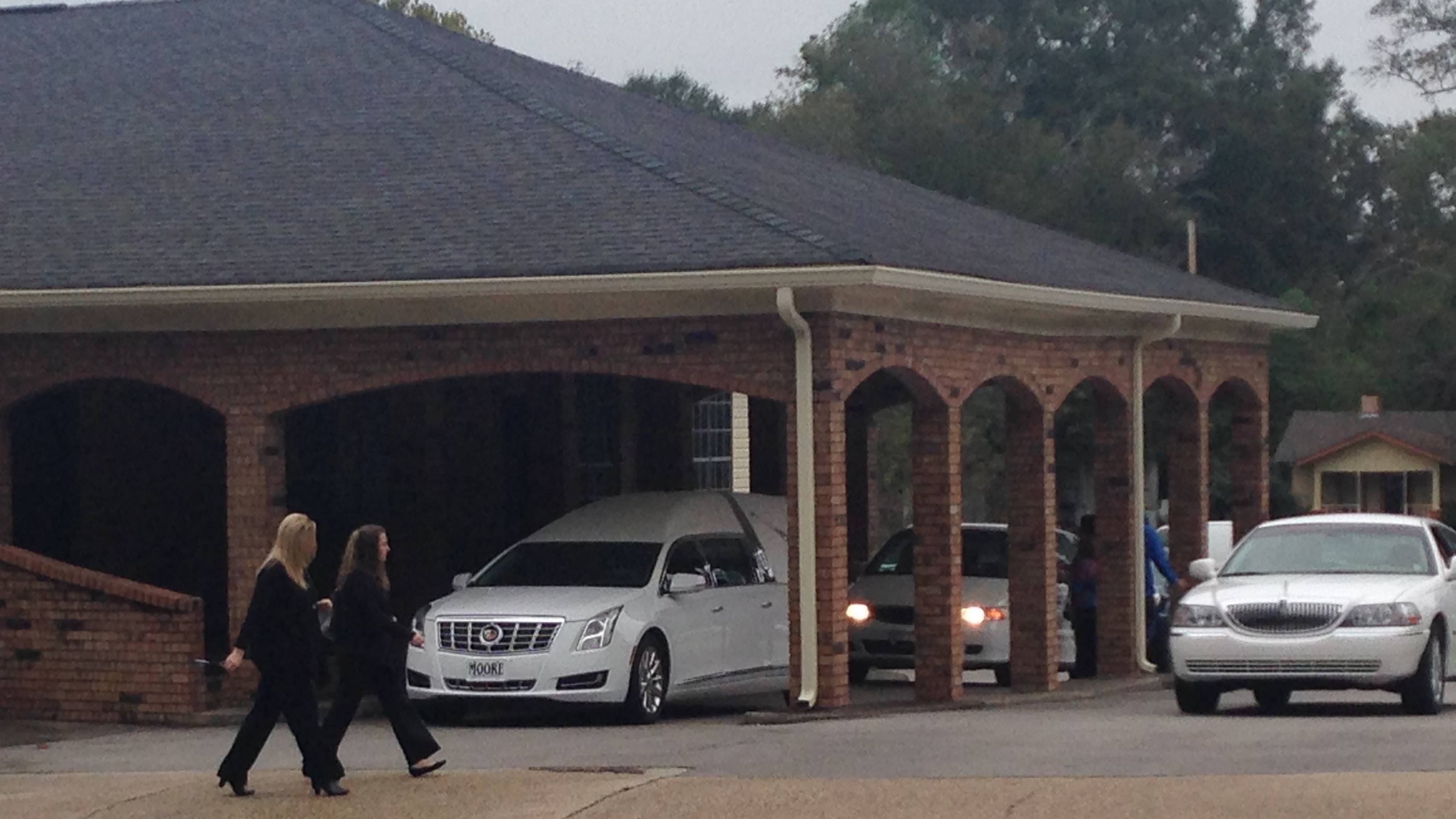 At a closed service for the 6 year-old, media stood across the street as the tiny white casket was carried inside Moore Funeral Home in Hattiesburg.

Mardis was killed last week when officers Derrick Stafford and Norris Greenhouse Jr., allegedly shot at the vehicle being driven by his father - Chris Few - who couldn't attend the funeral. Reports indicate 18 rounds were shot at the vehicle.

"That's a lot of rounds to be fired at a car that certainly had no rounds being fired back. There was no gun in that car. Trying to find a reason why they stopped them, and there was no warrant. That's what we were told originally, and that simply just wasn't true. We need to find out why and put those pieces together. That family, that town. Jeremy deserves that," Edmondson says.

Other reports indicate that the two officers have been charged with excessive force in the past. Edmondson says that information could be useful in the investigation. However now, he says the focus is on the current case.

Booking records show that the officers charged  have been transferred from a jail in Marksville, Louisiana, where the shooting happened, to the central Louisiana city of Alexandria. Meanwhile, family and friends said their last goodbyes to Jeremy as he was laid to rest yesterday at a cemetery in Beaumont outside of Hattiesburg. 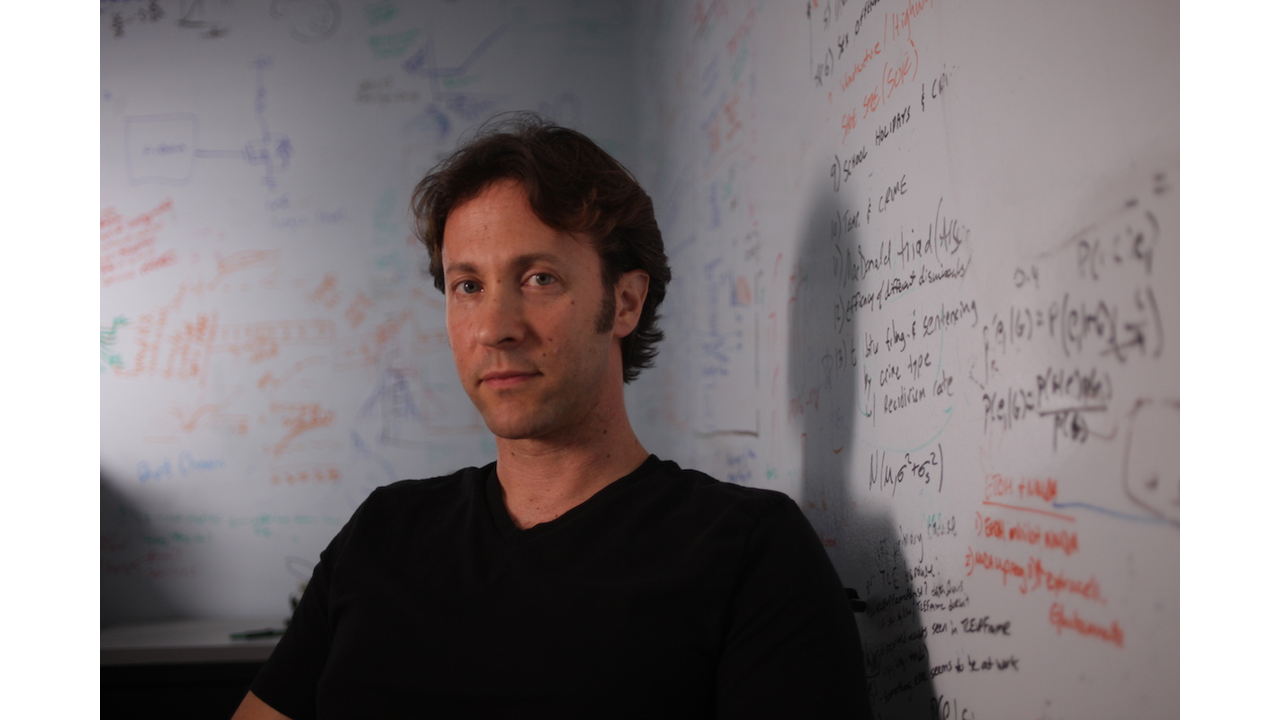 previous Post
Mississippi Public Broadcasting
THE BRAIN WITH DAVID EAGLEMAN: Why Do I Need You?
by ellie banks
•
next Post
NEWS
Report: Wide Gaps In Health Among MS Counties
by evelina burnett
•
next Post 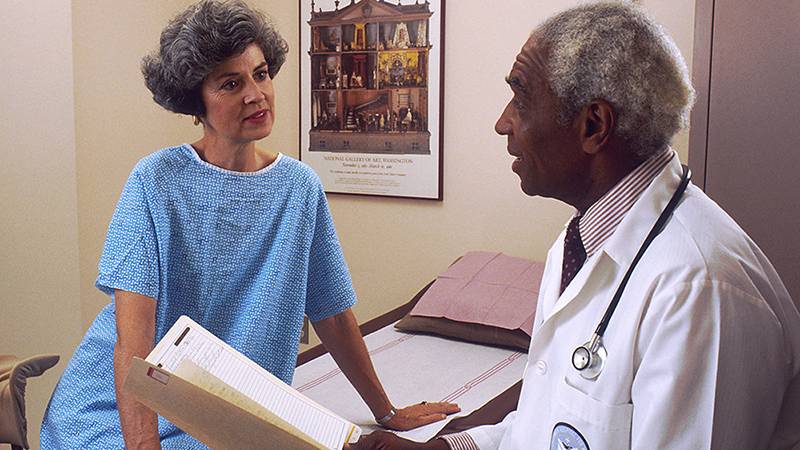