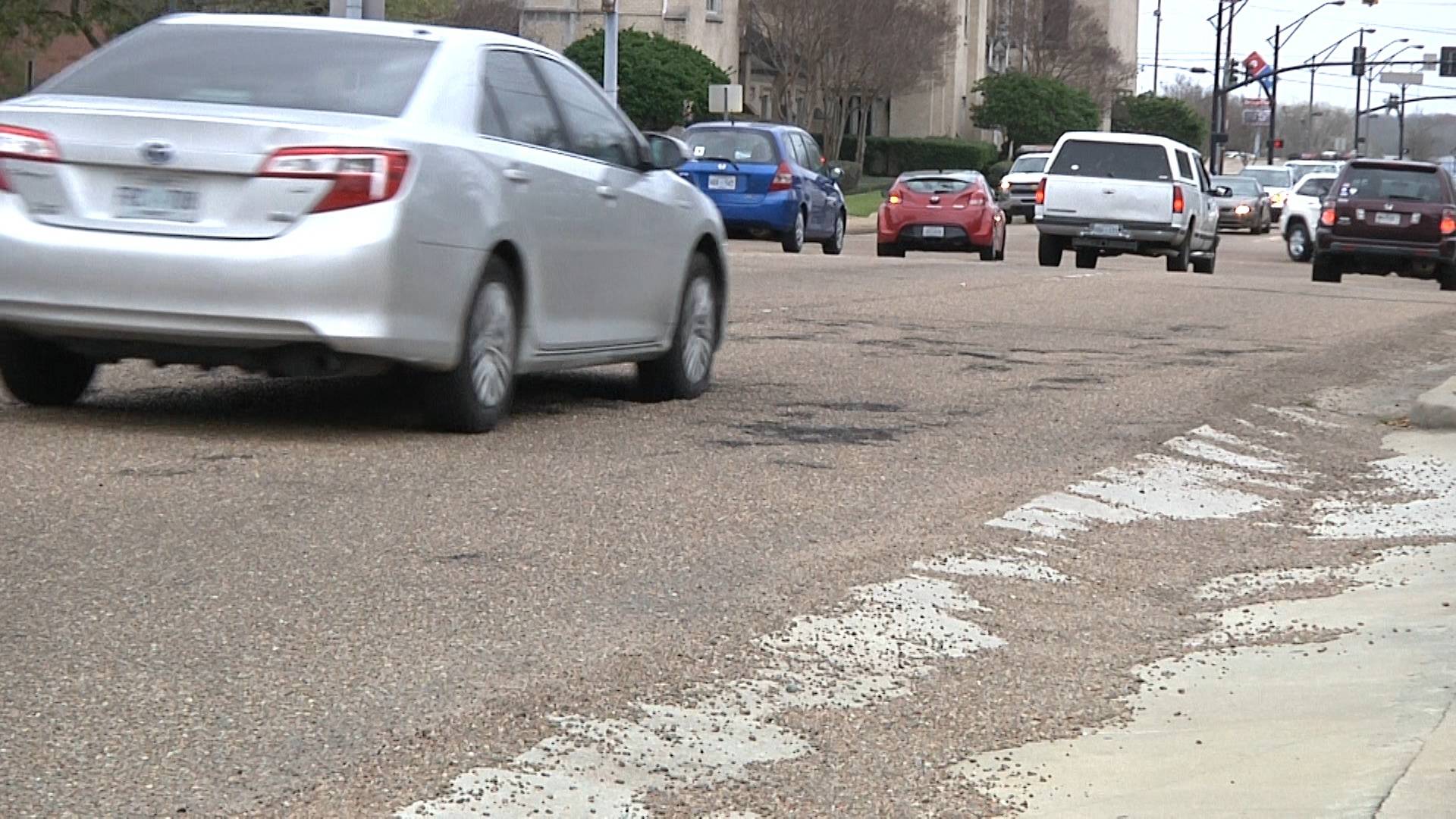 A bill to help Mississippi's Capitol City with it's crumbing infrastructure may have hit a snag in the legislature.

Mississippi Legislators are well acquainted with dodging potholes as they travel on Jackson's crumbling roads. House Democrat John Hines of Greenville, speaking to his colleagues during a meeting of the full house.

"You can't find a way here to this capitol without bumping into seven, eight, ten, twelve, fifteen potholes," said Hines.

Capitol City officials instituted a 1 percent tax to help fix the crumbling infrastructure, but they say it's not enough. Last week, the house passed a bill that would create a Capitol Complex Improvement District with a five member board to oversee infrastructure projects in the City of Jackson. Bill 1226 would provide $20 million dollars to fund improvements in the area surrounding the state capitol using 12.5 percent of the sales tax the city generates. House Republican Charles Busby of Pascagoula, is concerned the state could end up overseeing projects.

"My fear is that the city will step away from it and we will not be complimenting the city, but we will be in fact replacing the city and being responsible for the entire infrastructure and I don't know that $20 million dollars fixes the problem," said Busby.

Other lawmakers are concerned about the board's make-up. It would be comprised of residents of Hinds, Rankin or Madison Counties with two appointed by the governor, two by the lieutenant governor and one by the Mayor of Jackson.  The bill also includes an advisory panel. A motion to reconsider the measure has kept it from moving on to the senate. House Democrat Credell Calhoun of Hinds County.

"It's not perfect. But I think it's workable. I talked to the mayor. He thinks it's workable so we're going with it," said Calhoun.

Calhoun says he's confident the bill will pass out of the house this week. 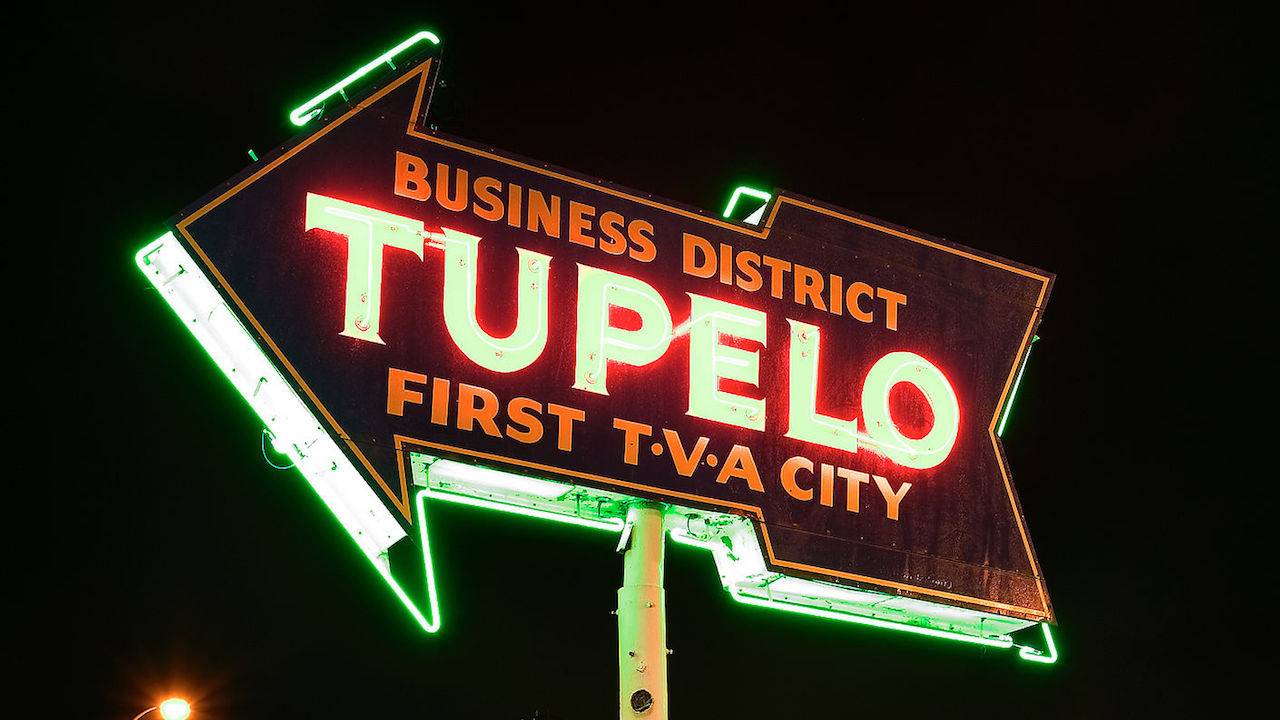 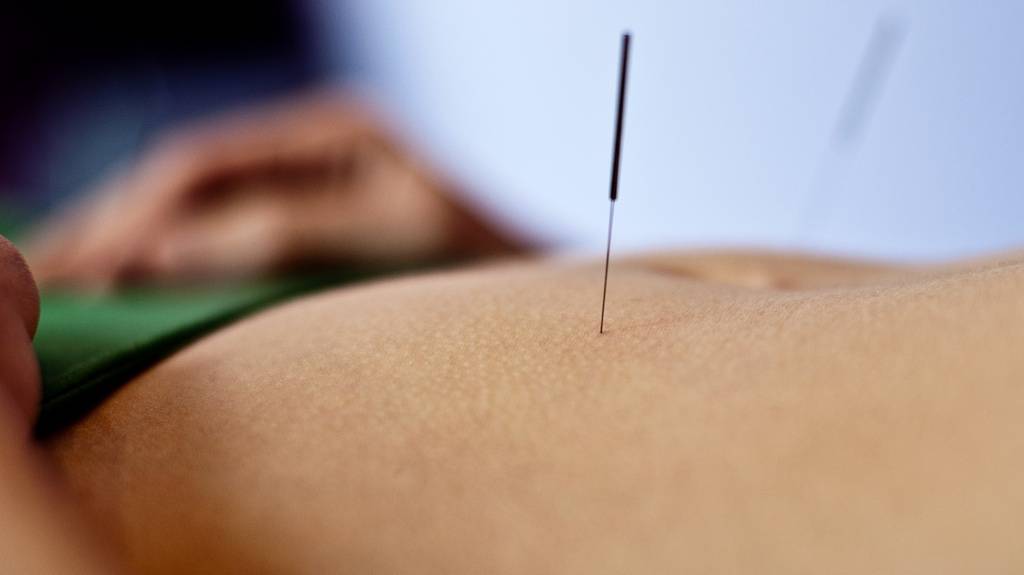