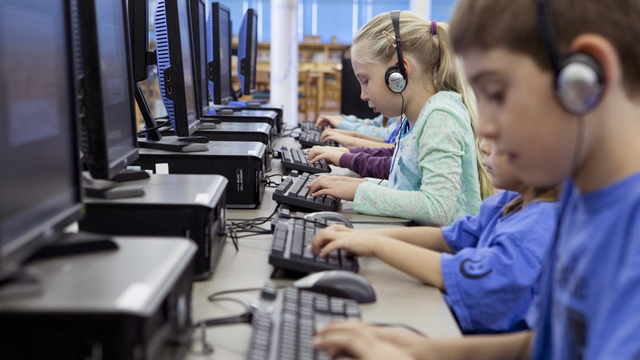 Nearly 38,000 Mississippi students took the 3rd Grade Summative Assessment Test in April, to measure their grade-level reading skills. Eighty-five percent exceeded the passing grade of 926 and 15 percent failed. School districts with passing rates of 100 percent include Clay and Pearl River Counties. Those with a rate below 60 include Wilkinson and Holmes Counties, which scored 57 and 59 percent respectively. Rachel Canter is with the non-profit education policy group Mississippi First.

"Well I think the scores reflect a number of factors. How prepared children were when they came to kindergarten in those school districts. A second is how prepared the schools were to meet the challenge of getting kids to this level." said Canter.

"Assessments are snap shots and sometimes our students may or may not be in the best place to take a test. We are excited that our students are given an opportunity to retest one more time in two week, and then another time after summer school." said Guynes.

Students who do not pass the test will have to repeat third grade, unless they meet one of several exemptions, which include students with disabilities, who were already held back and those who have less than two years of English language instruction.

The Mississippi Department of Education says, parents who did not receive their child's score last Friday, will receive the results this week. 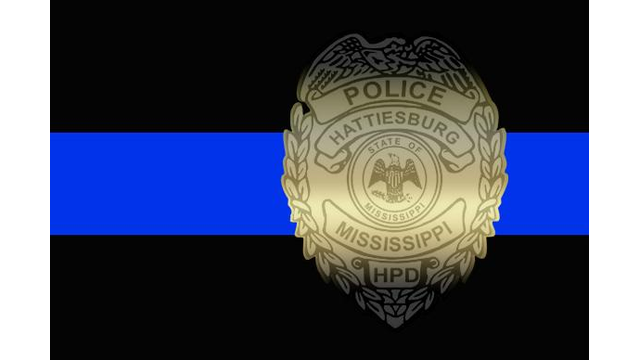 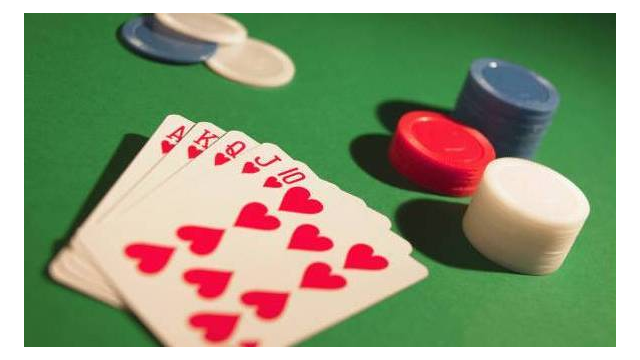