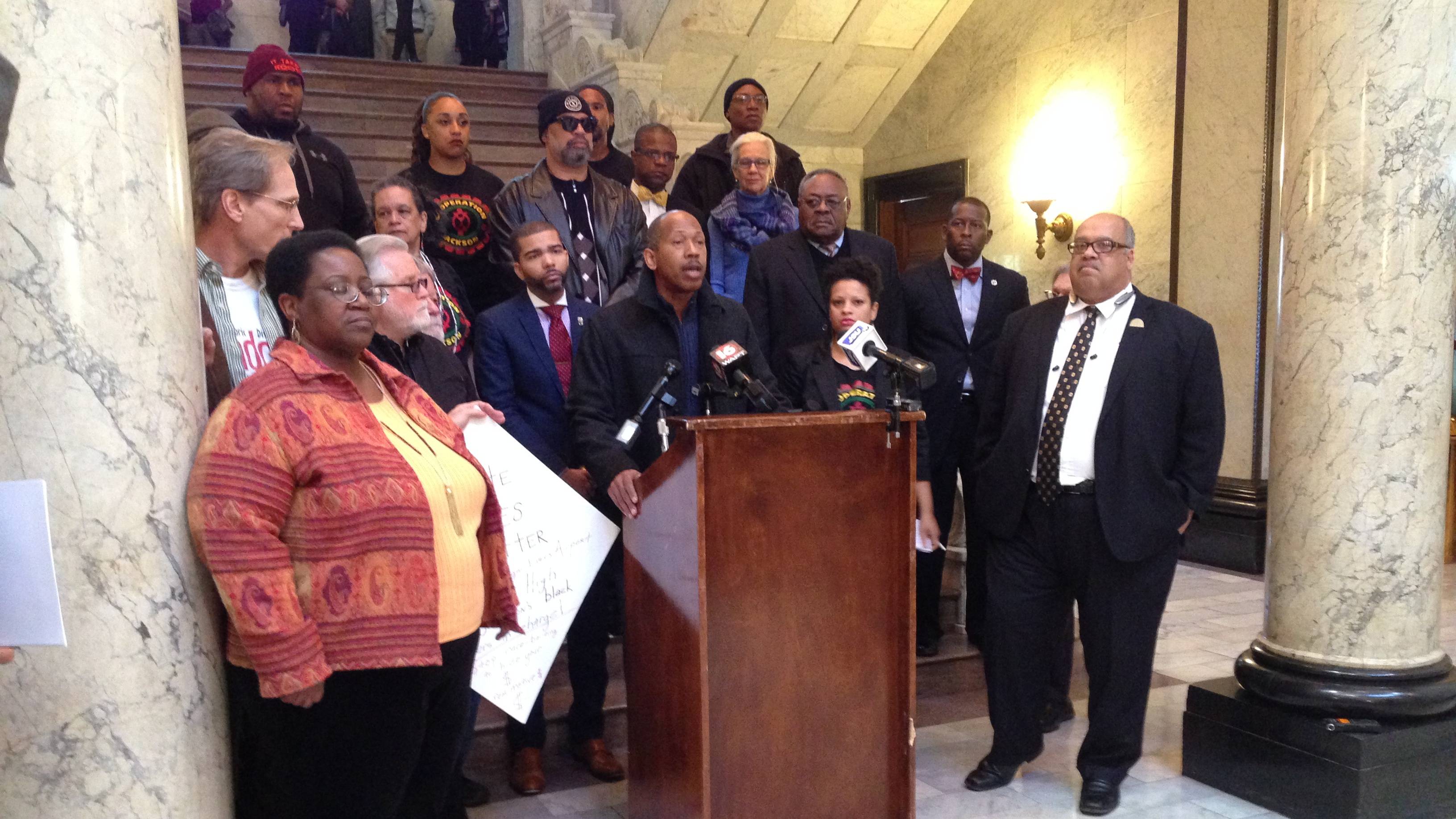 A coalition of organizations are speaking out against a proposed bill that would abolish the Jackson Municipal Airport Authority and take control of the international airport away from the city. MPB's Desare Frazier reports.

Representatives from the Legislative Black Caucus and Cooperation Jackson, are among the groups at the state capitol to voice their opposition to Senate Bill 2162.  It would abolish the five member Jackson Municipal Airport Authority appointed by Jackson Mayor Tony Yarber and create a nine-member regional board. Akil (aKEEL) Bakari (ba-KAR-ree) is with the Coalition for Economic Justice.

"The current executive director and the board of commissioners at the airport are doing a fabulous job. The airport is operating in the black, financially," said Bakari.

Senator Josh Harkins of Flowood, drafted the bill. He says surrounding communities should have input into how the airport is operated.  He says the new board would include representatives from Madison and Rankin Counties, the Mississippi Development Authority and appointees by the governor. Recently, Harkins said since Southwest Airlines pulled out in 2014, flying out of Jackson has become expensive. People are driving to Memphis or New Orleans to catch a cheaper flight.

"I've never heard anybody coming up here saying, hey what can we do to help keep them here. Is there anything we can do to attract another low-cost carrier to come in to fill the void," said Harkins.

Coalition member Attorney Chokwe Antar Lumumba says the airport authority has been working on developing 200 acres of the property and is seeking another carrier.

"It's somewhere in the ballpark of 3,000 acres that is there to be developed and it's on the precipice of being developed, and so it is a jewel, which is attractive to those people who now have their eyes on the prize and want to take it," said Lumumba.

The Coalition for Economic Justice says it's holding a "People's Assembly" at a Jackson church, February 20, to educate the community about the issue. 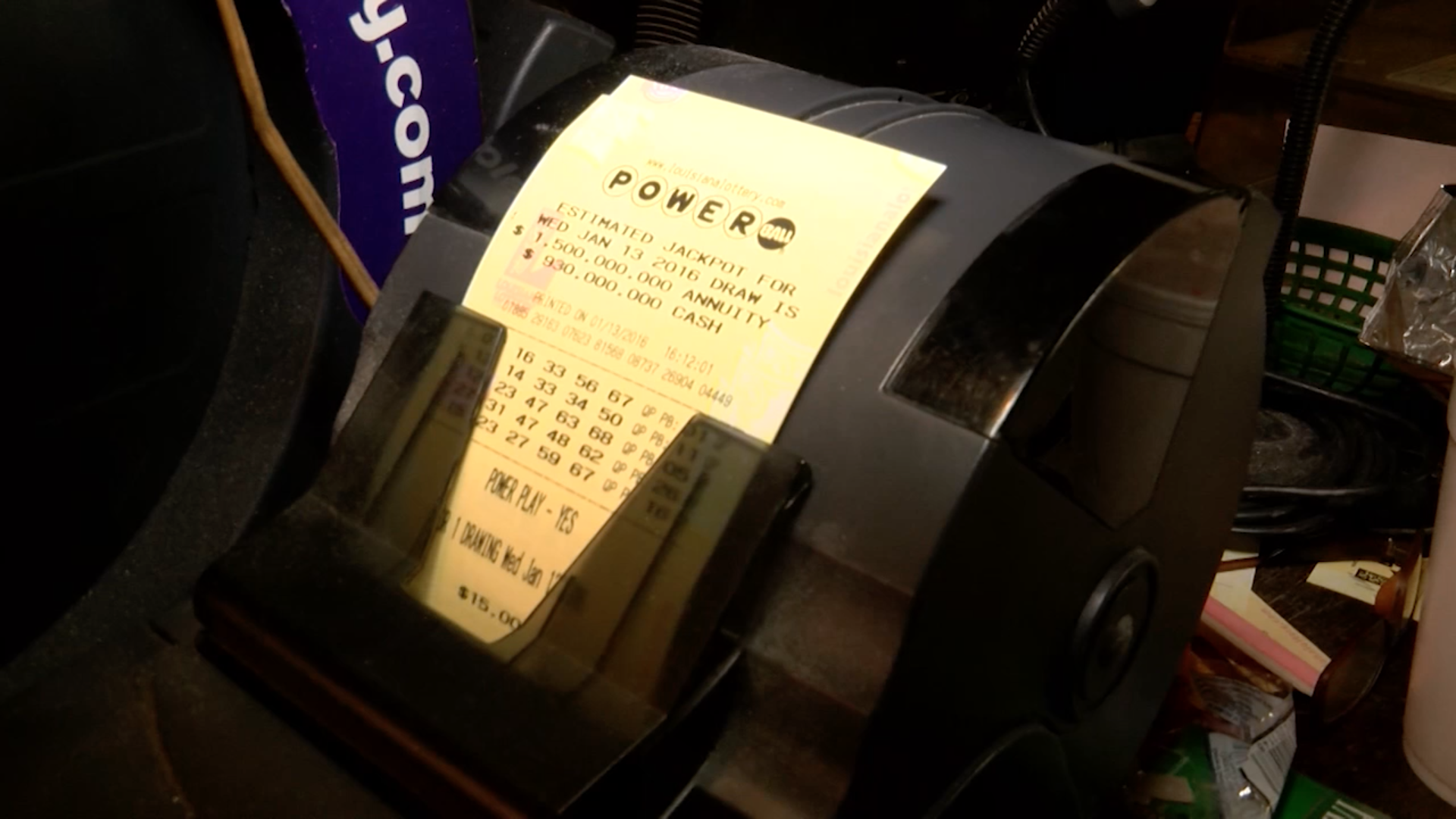 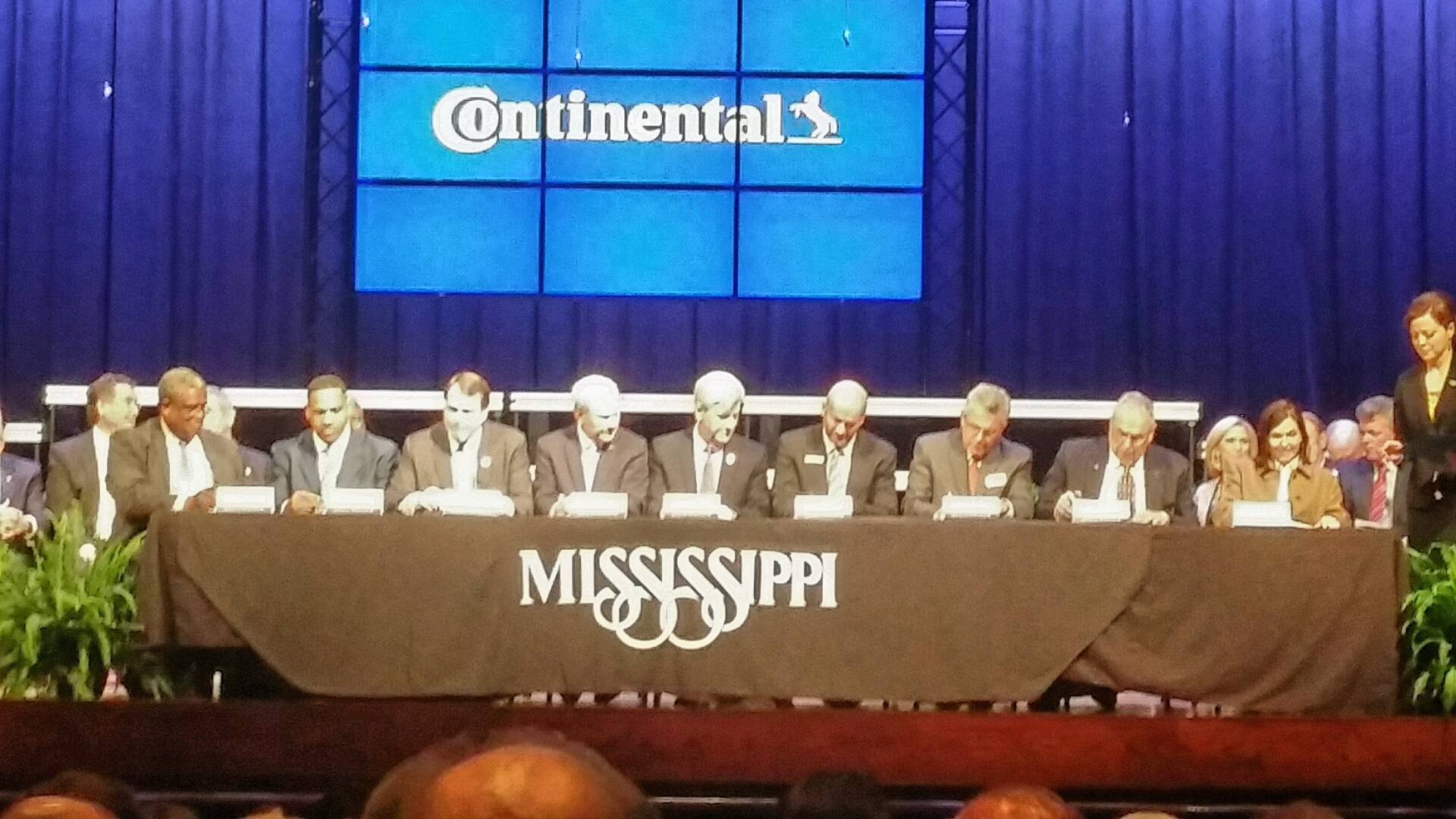