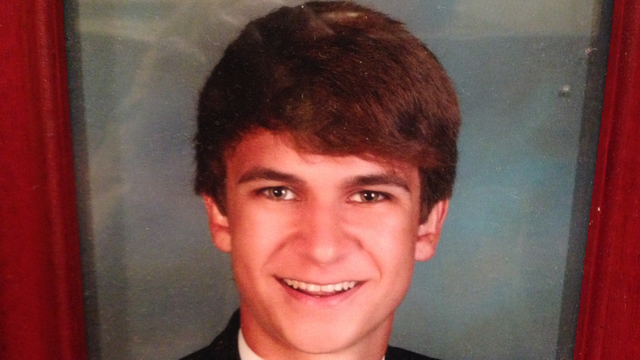 According to the Mississippi Department of Health, since April 2, seven people may have died from smoking spice and hospital emergency room doctors have treated some 511 people for overdoses. Jenny Crutchfield is with the National Council on Alcoholism and Drug Dependence of the Central Mississippi Area. She says spice is an unsafe mixture of plant products and chemicals that can cause hallucinations, violent outbursts, severe brain damage, comas and death. Crutchfield says one man lost his hands.

"Just one little hit on the spice and he became so paranoid and thought that Satan was in his hands, and he tried to burn Satan out of his hands. So, he turned on the burners of his stove and he put his hands on there and caught them on fire. They were so severely damaged that they had to cut off both his hands." said Crutchfield.

Crutchfield's agency sponsored a town hall meeting in Madison County last night, to educate people about synthetic drugs. Cordie Rodenbaugh, a mother of three, talked about the death of her 22-year old son, Parker. The Mississippi State University sophomore died in August of last year, after a friend offered him 25i, a synthetic drug that looks like a lozenge and mimics LSD.

"Instantly, his other friend said that he just started talking out of his head repeatedly, and then fell to the ground having seizures. The boy that gave it to him left. The roommates called 911 and by the time the paramedics got there he had died." said Rodenbaugh.

Cordie Rodenbaugh says Mississippi State University is holding a memorial for Parker next month. She says the friend who gave him the drug was not a student, and he's charged with drug trafficking and depraved heart murder. 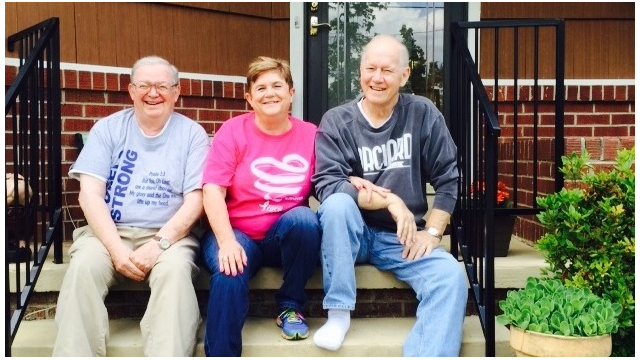 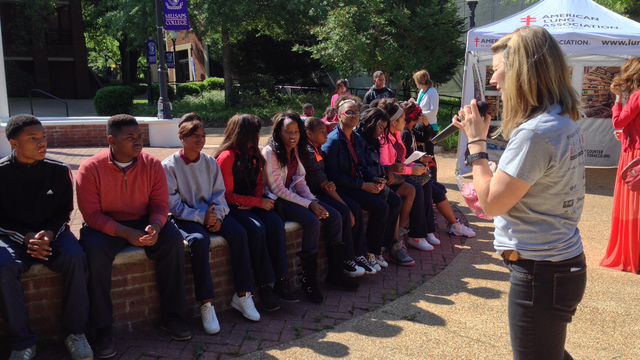