A Testing Task Force Looks To Local Districts For Answers

00:0000:00
A Testing Task Force Looks To Local Districts For Answers 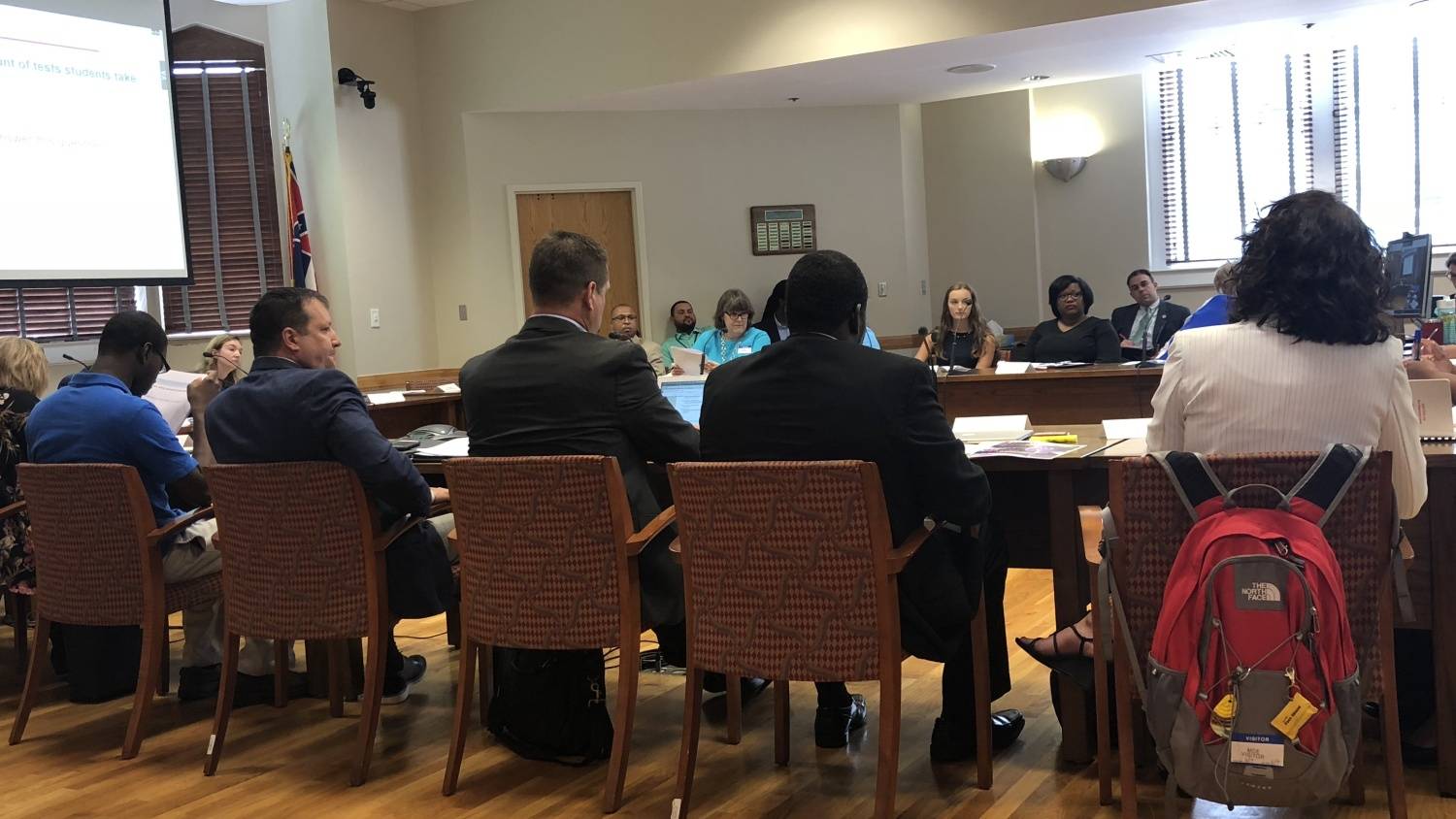 Before making recommendations about testing in Mississippi school districts, a panel of more than 20 wants to figure out what's actually happening inside each school.

Katrina Pollard is a principal in the Forest County School District and a member of the task force.

Tuesday's meeting was the first for the testing task force. They agreed to develop a survey to ask school districts questions like how many local tests they administer and how much it cuts into instructional time.

Sadie Smith is a senior at Ocean Springs High School and one of four students on the panel.

My biggest concern about testing is the amount of class time that is taken away for taking state tests and not only just the time it takes to actually take the test but the preparation that we have before it, that takes out of our class time too," said Smith.

Representative Tom Miles of Scott County is not a member of the task force. But the Democrat says a lack of resources in some rural districts hampers with testing.

"They have to shut down the whole school to give the tests because the broadband issues and problems and there it goes back to the school district not having the resources to do that and then some of the stories that I've got from some of our schools districts is they will be in the middle of giving an assessment and then they have a power surge," said Miles.

Members of the testing task force say they hope to have feedback from districts statewide before their July meeting. Ashley Norwood, MPB News. 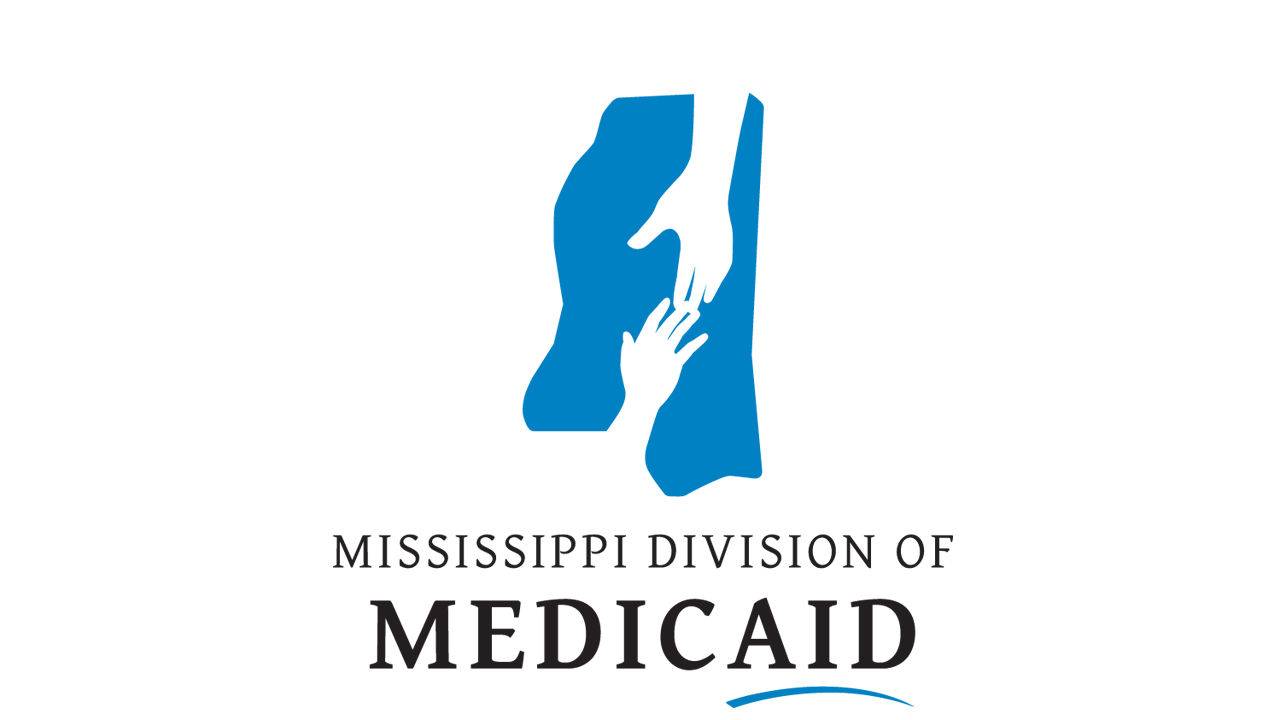