Both Sides of Abortion: Mississippi Woman Says "Never an Opt 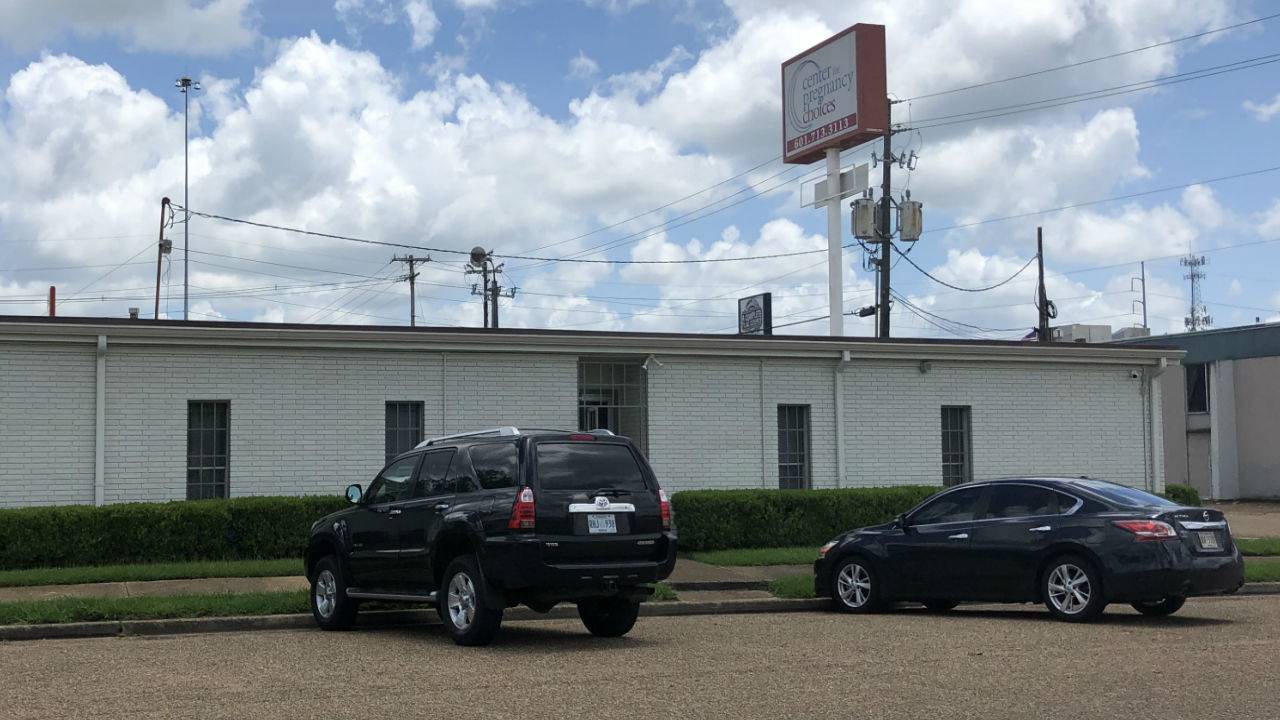 As Mississippi laws restricting abortion are challenged in federal court, advocates on both sides of the issue say they’re standing their ground. In Part One of our two part series yesterday, we talked with a woman who decided to have an abortion. In this report, MPB’s Desare Frazier speaks with a woman who chose not to end her pregnancy.

Ms. Brown is helping her 2-year old son learn his colors and letters using alphabet magnets on the refrigerator. She asked that we not use her first name to protect her privacy. The 31-year old’s other two kids, an 8-year old boy and 5-year girl are spending the evening with their grandmother.

Soft-spoken and laid-back, Brown says she couldn’t picture her life without her children. She thinks abortion is a selfish decision for most women because they’re only thinking about themselves in that immediate moment. But---for her…

“Abortion for me was never one of my options. I know several women that have had abortions and would I say they regretted it ‘yes’, the ones that I personally know,” said Brown.

“They told you that?’ said Frazier

Brown was a single mother and 24-years old when she became pregnant with her second child. She readily admits the unplanned pregnancy left her afraid.

“I was a little frightened because I had already had a child and I wasn’t wanting to have one so soon,” said Brown.

The young mother says abortion was never an option for her, but she needed help, so she went to a crisis pregnancy center in Jackson. Brown says the center provided parenting classes, baby supplies like diapers and strollers. She had gone there before, when she was in high school, to support friends who had become pregnant.

“They were just all very nice and they took good care of me. They did my sonogram and everything and I was like a little far along so I think they could tell I was kinda uneasy about the situation,” said Brown.

Brown was uneasy, because her employer closed his business which left her without a job. Also the father wasn’t involved in her life. Another reason Brown was opposed to terminating her pregnancy, were the stories friends shared with her about how painful getting an abortion turned out to be for them.

“I know some who said that was one of the worst decisions they ever made. The pain was so excruciating that they wouldn’t wish it on their worst enemy. That there in itself frightened me about having abortions anyway,” said Brown.

After having the baby, Brown became acquainted with Pro-Life Mississippi, a non-profit group opposed to abortion. Brown says she received a call from a woman during the Christmas holiday, inviting her to a party with her kids. To her surprise they were the guests of honor.

“They began to shower my kids with everything like clothes, they had toys for Christmas, they had coats. They had everything that I could have imagined that they needed at that point in time.” said Brown.

Laura Duran is president of Pro-Life Mississippi. She says the group is made up of volunteers and relies on donations. Contrary to what some critics say, Duran says the organization does help families financially during pregnancy and sometimes beyond. She says they also assist with adoptions.

“We will help them financially if they will save their baby and we will also adopt their baby because we work with different organizations in the State of Mississippi.

Duran says Pro-Life Mississippi doesn’t officially lobby state lawmakers, but its members do talk to their legislators about their position on abortion. She supports a Mississippi law passed this year that bans abortion after a fetal heartbeat is detected, which is around six weeks of pregnancy. In June, a federal judge blocked that law from taking effect July 1. The state is appealing the ruling. Right now In Mississippi, an abortion can be performed up to 16 weeks of pregnancy. Duran says the organization is determined to end abortion in the State.

"Deliver this baby from destruction" said a protester.

Pro-life Mississippi members are among those protesting outside the Jackson Women’s Health Organization. The facility, referred to as the “pink house”, is the only medical clinic in the state that offers abortions. Volunteer escorts try to shield patients from demonstrators as they enter the facility. They complain protesters want to shame the women. Beverly Anderson of Brandon is a protester.

“I don’t feel like we’re trying to shame them at all. We try to let them know they’re accepted and loved as many who have chosen to keep their babies know and we try to help them even after they have their baby, and you know stuff like that,” said Anderson.

The fight over abortion is one that is raging in Mississippi and nationwide. Arkansas, Missouri and Alabama are among the states passing laws to restrict the procedure or make it unavailable. Ms. Brown believes the regulations should be strict so women don’t abuse the procedure. She wants to encourage other women to look beyond the immediate moment and see the potential they’re carrying.

Life that she says begins when a woman becomes pregnant.

To hear this story again and part one of our series, go to mpbonline.org/news 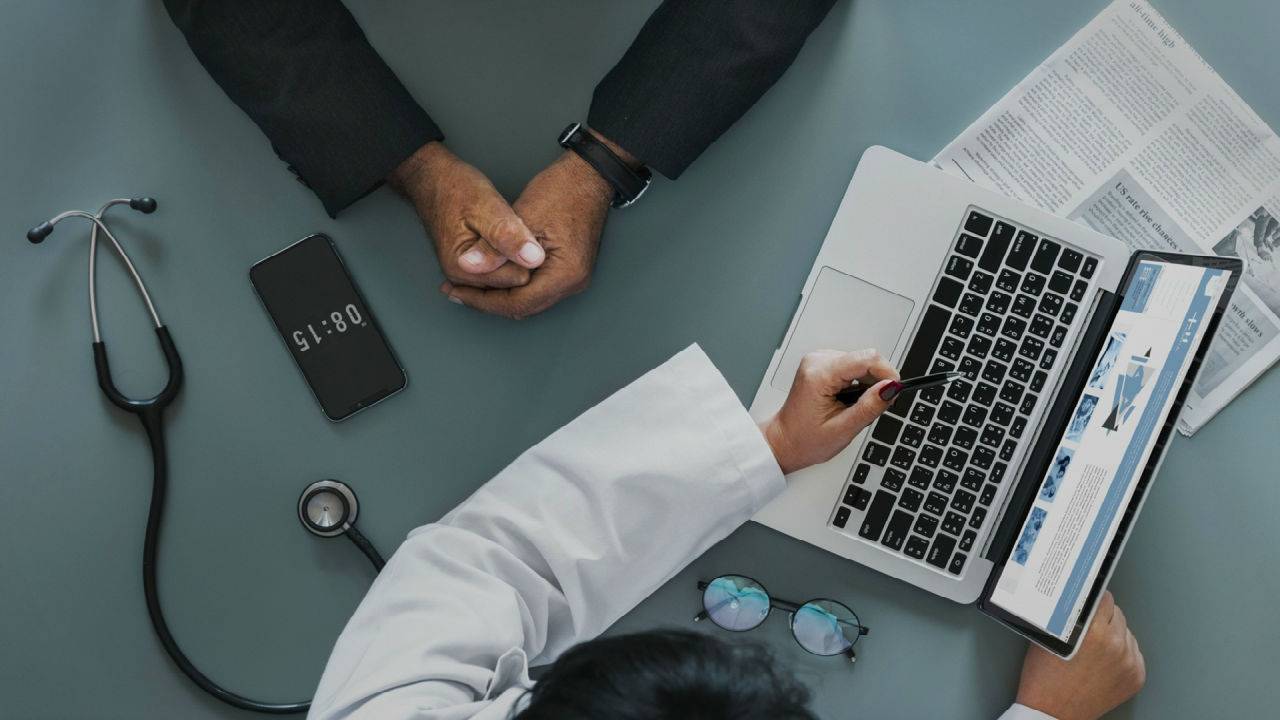 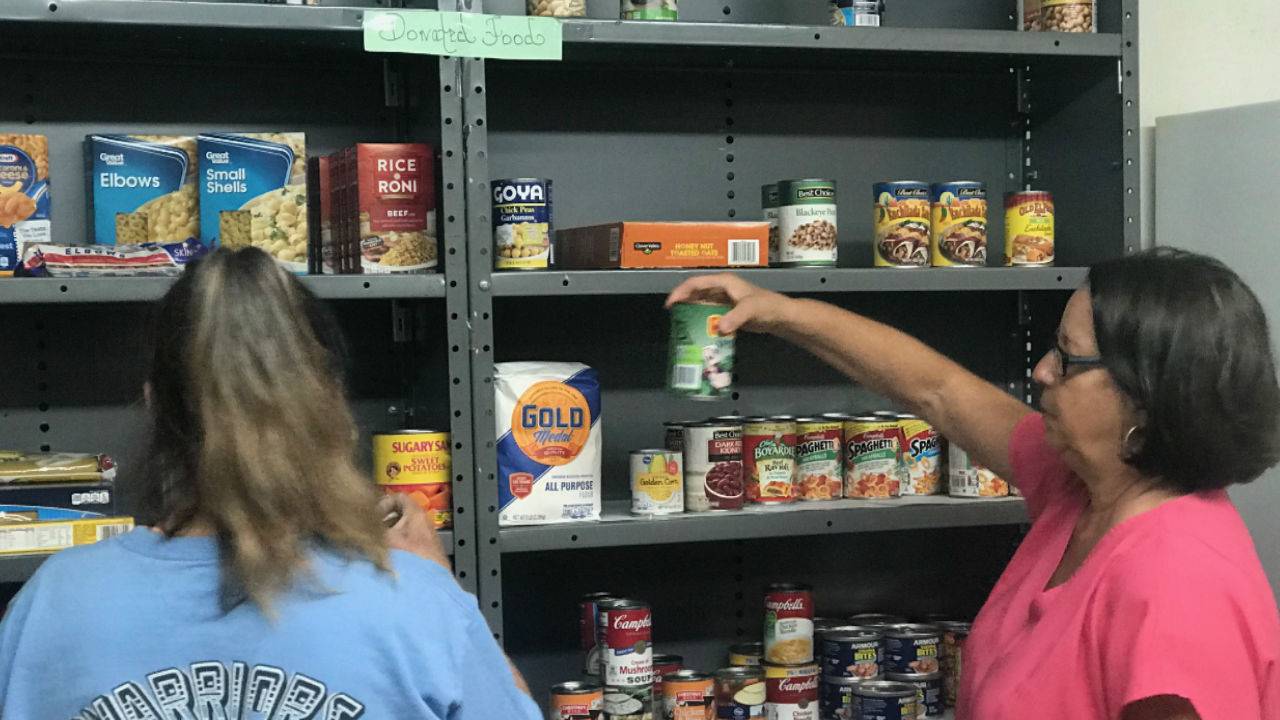