Abortion rights advocates are challenging a number of Mississippi laws they say are unconstitutional. MPB's Ashley Norwood reports on an amended lawsuit filed this week.

The Center for Reproductive Rights is filing an amended lawsuit challenging a list of restrictions like the ban on abortions after 15 weeks of pregnancy. The suit's lead plaintiff is Jackson Women's Health Organization, the only clinic providing abortions in Mississippi. According to the suit, laws like the 15-week ban are burdensome and limit a woman's constitutional rights. Another example is the ban on physicians using telemedicine to provide abortion consultation.

"This is a real burden, particularly for poor women who have to travel long distances. The state prevents doctors from using video to counsel these women, even though this sort of video telemedicine is allowed in every other medical context (in Mississippi)," said McDuff.

Last month, a federal judge put the 15-week ban on hold the day after Republican Gov. Phil Bryant signed it into law. Despite popular opposition, McDuff says he is confident federal law is on the side of the abortion clinic.

"I think it's a very important challenge because not all women want to avail themselves to this constitutional right but many do and it is something very important to the women of our state. Hopefully, we will prevail," said McDuff.

Pro-Life Mississippi released a statement supporting bills like the 15-week ban. They say it is grounded in science and protects human life. 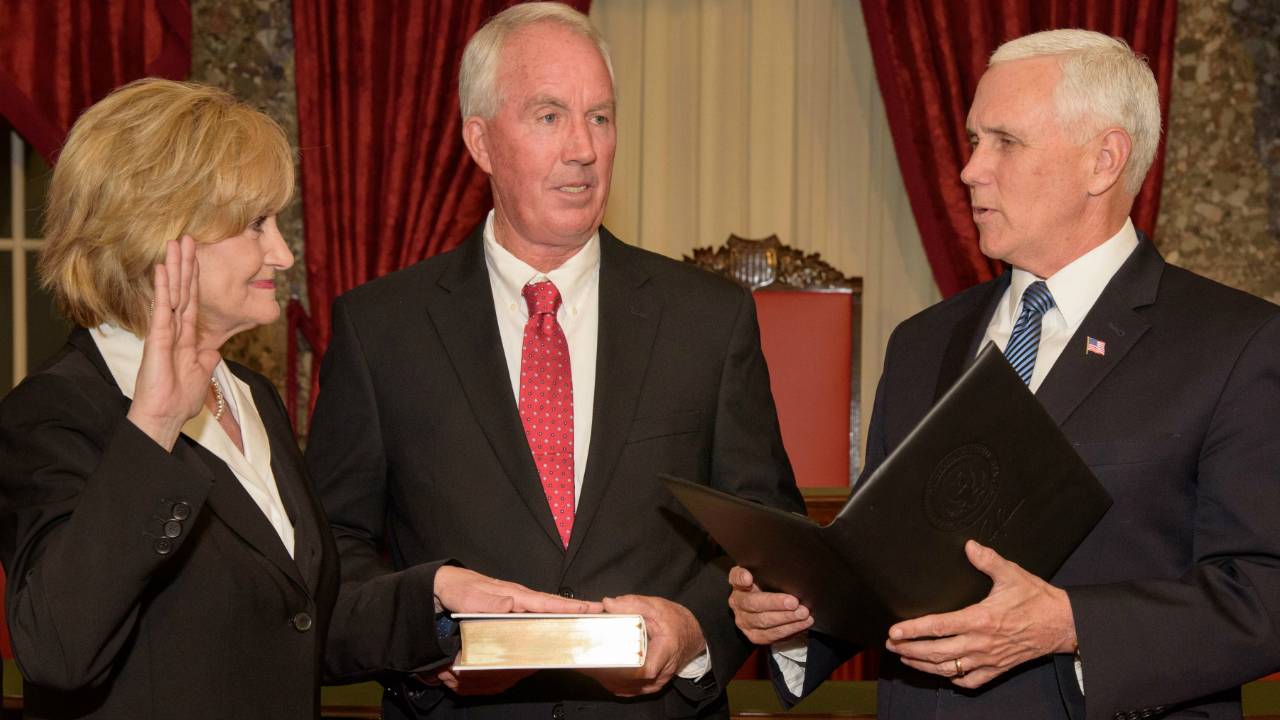