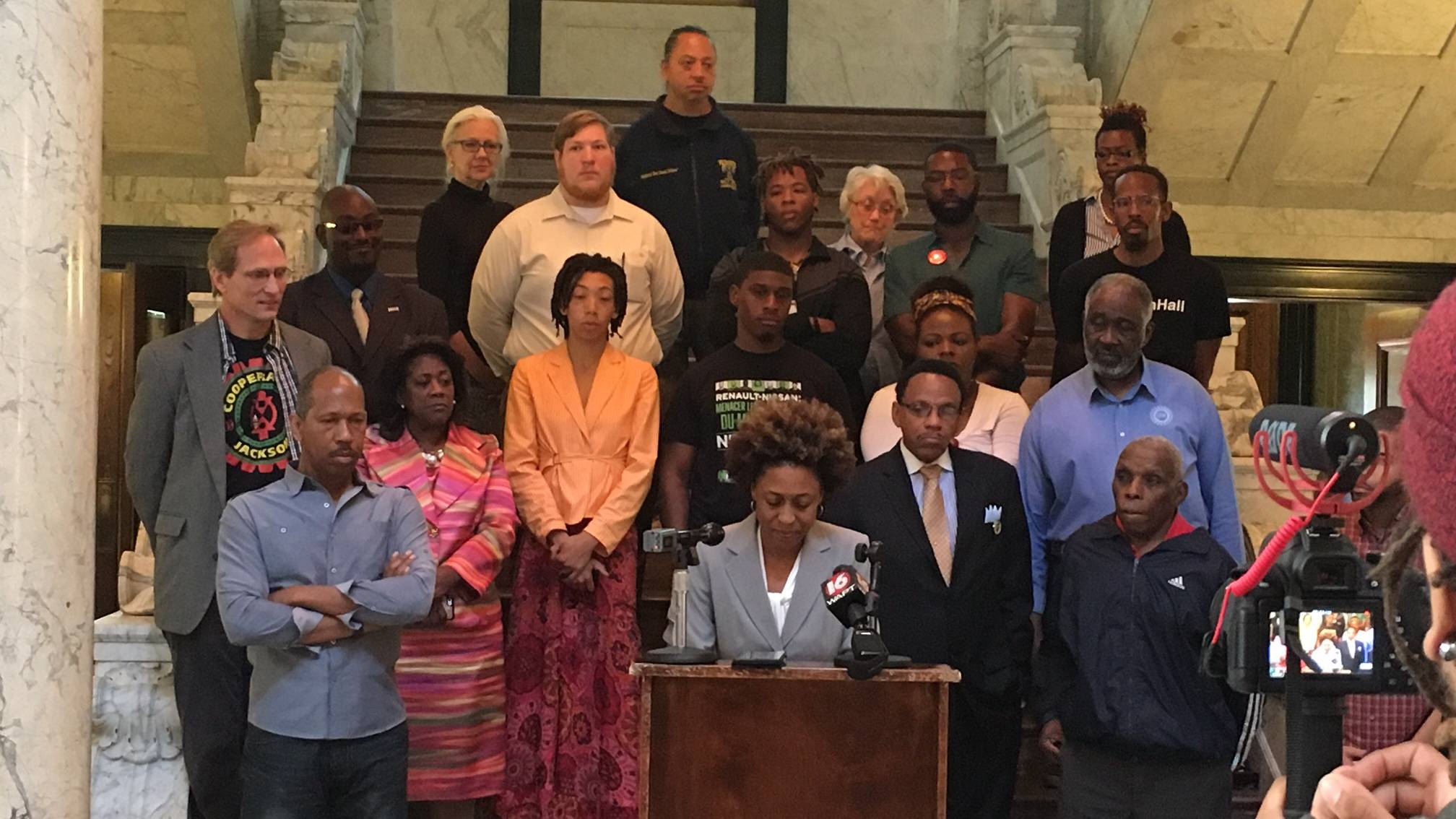 The Mississippi Coalition for Economic Justice is campaigning against what they say is a return to confederate style ideas. MPB's Maura Moed reports.

Senate Bill 2525 would create a Capitol Complex Improvement District in the Capitol area of downtown Jackson.

June Hardwick is with the Coalition for Economic Justice. She says she sees the bill as a way for the city to "sell out and settle."

Jackson is in desperate need of infrastructure improvement. But, should the city of Jackson relinquish its control in the awarding of contracts for example? No. We stand opposed to that," says Hardwick.

Supporters of the bill say it would give about $21 million in additional sales tax revenue to Jackson to help with infrastructure and fire and police protection.

The coalition also touched on SB 2162. It would remove the city as the governing body of the Jackson-Evers International Airport, and replace it with a regional authority.

Chokwe Antar Lumumba is a Jackson attorney who is also with the Coalition. He says both bills are unacceptable.

"Symbols of oppression are shoved in our face. We stand firm that we will not just take it on the cheek and move forward. We will have our voices heard, and we will use whatever measures are necessary to show our displeasure," Lamumba says.

Both SB 2525 and SB 2162 have passed the House, and have been returned to the Senate for concurrence. 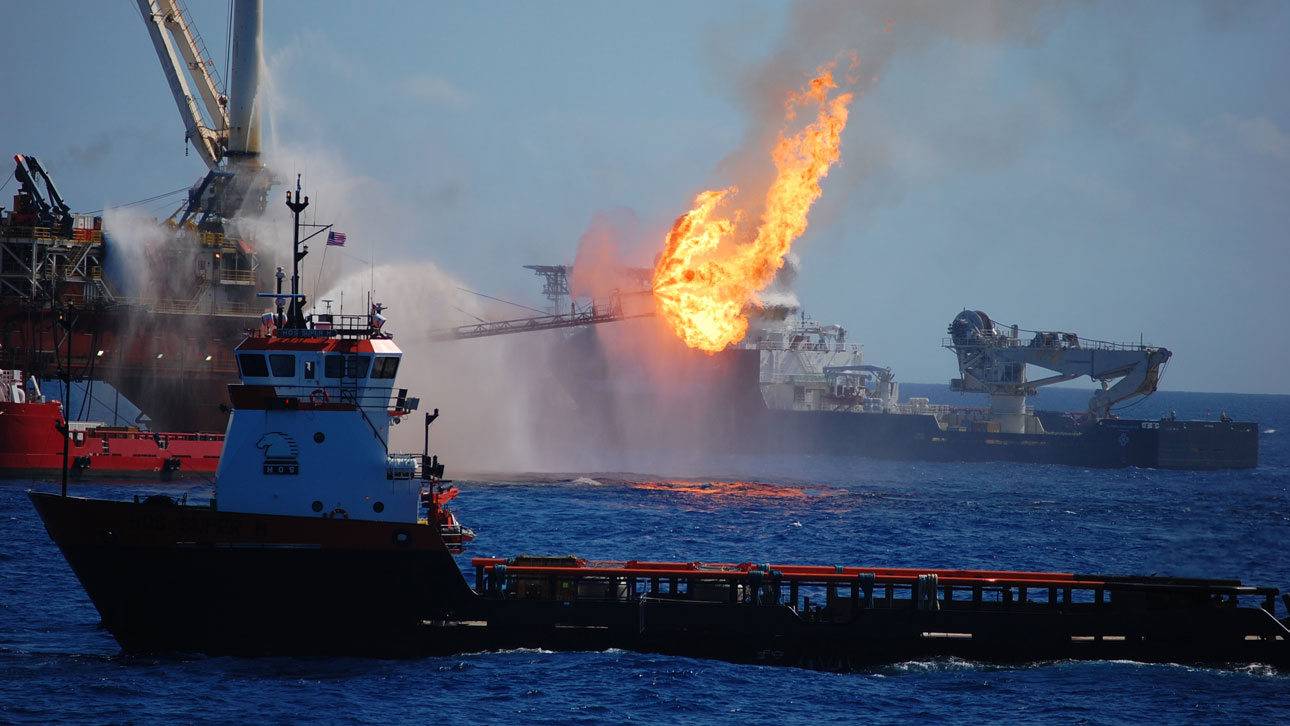 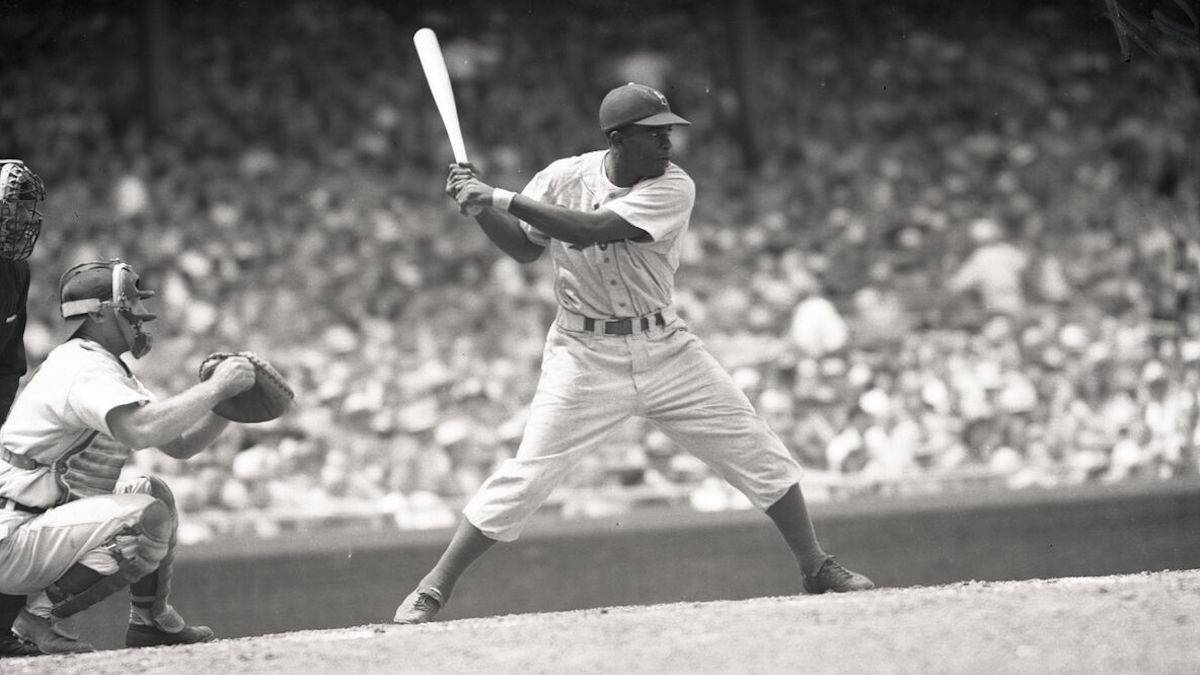