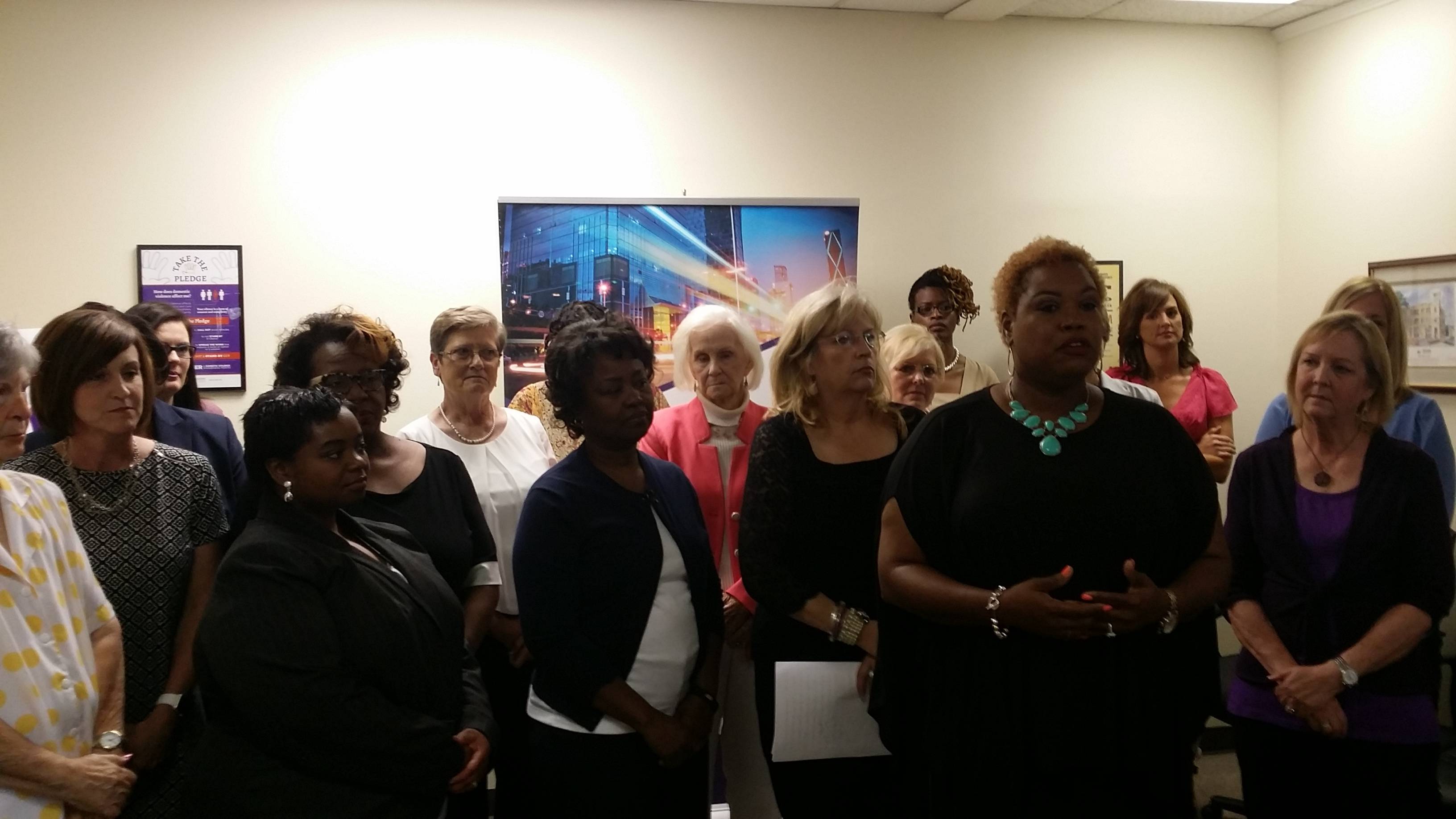 Supporters of a measure that would add domestic violence as a ground for divorce in Mississippi are redoubling efforts to pass the provision next year.

There are 12 reasons a married couple in Mississippi can get a divorce. They include impotency, infidelity, habitual drunkenness or drug abuse. But efforts to add domestic violence to that list failed late during the 2016 legislative session.

However, domestic violence prevention advocates are working to bring the bill back before lawmakers next year.

Sandra Morrison is the Board President of the Mississippi Against Domestic Violence.

"Female homicide victims are often the victims of domestic violence," says Morrison. "We want to be able to educate. We want our shelter directors across the state to be able to provide the same consistent message that this is something that is needed."

Also attached to the bill was a provision that would have had included separation for more than three years as another reason for divorce. The added language was incredibly unpopular among lawmakers who had concerns that the addition would have unintended consequences.

Democratic Senator Angela Turner of West Point says it was the added provision that forced her to vote against the bill.

"I had questions, and those questions, in my opinion, were significant enough that we needed to get answers prior to adding that ground of divorce to the state law of Mississippi."

Mississippi does consider cruel and inhumane treatment as a ground for divorce. Anti-domestic violence advocates argue the provision requires incontrovertible evidence of habitual abuse that's not always provable in court.