Equality advocates rallied at the state capitol Tuesday for Equal Pay Day. As MPB's Mark Rigsby reports, they say they're fighting to raise awareness, and pushing for eliminating the wage gap.

Cassandra Welchlin, Director of the Mississippi Women's Economic Security Initiative says it's time for women to be paid the same as men for full-time work.

"Women in Mississippi make 70 cents on a dollar to that of a male. For African-American women, Latino women, the percentage is even lower."

Ryshonda Beechem is the first female African-American mayor of Pelahatchie, Mississippi. The board of aldermen there recently reduced her salary by 75-percent citing budget reasons. But Beechem says she believes being a woman also had something to do with it.

"This is my first term. I've only been in office maybe 8 1/2 months. It came as a surprise. There was no discussion. Had there been a discussion, and understanding prior to, I probably would've handled it a little bit better than I did."

All attempts to enact an equal pay law during the past legislative session failed. Representative Steve Massengill is a Republican from Hickory Flat.

"They felt there was already a federal law requiring this, and didn't feel the need to go any further." 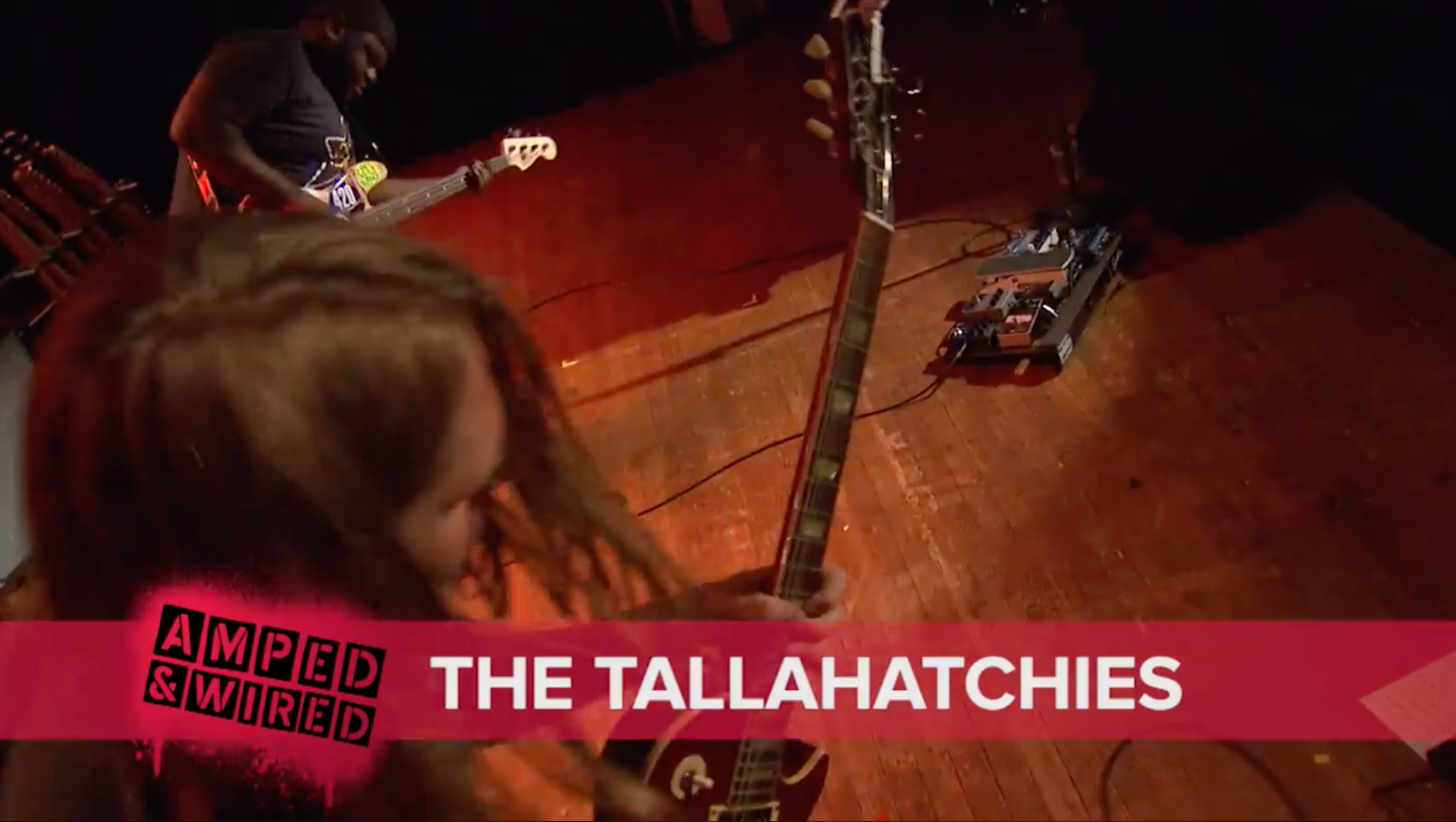 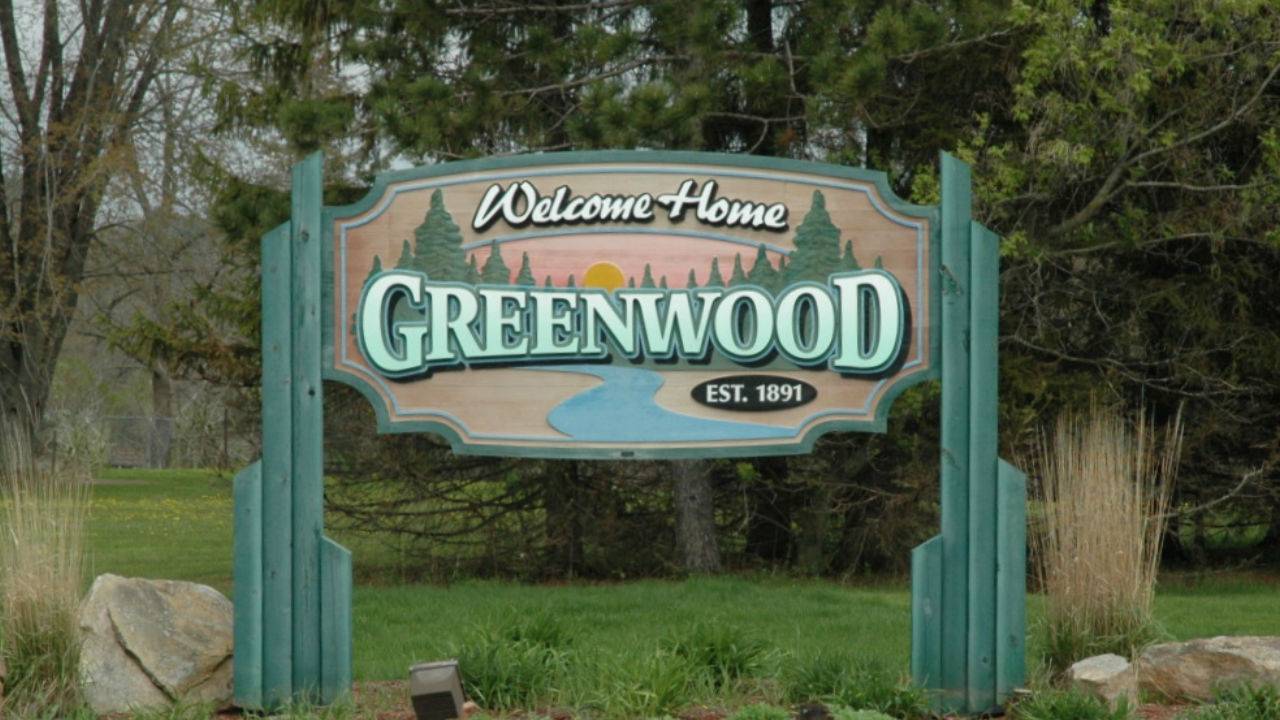