Advocates Hosting a Camp for Children with Sickle Cell Disea

00:0000:00
Advocates Hosting a Camp for Children with Sickle Cell Disease 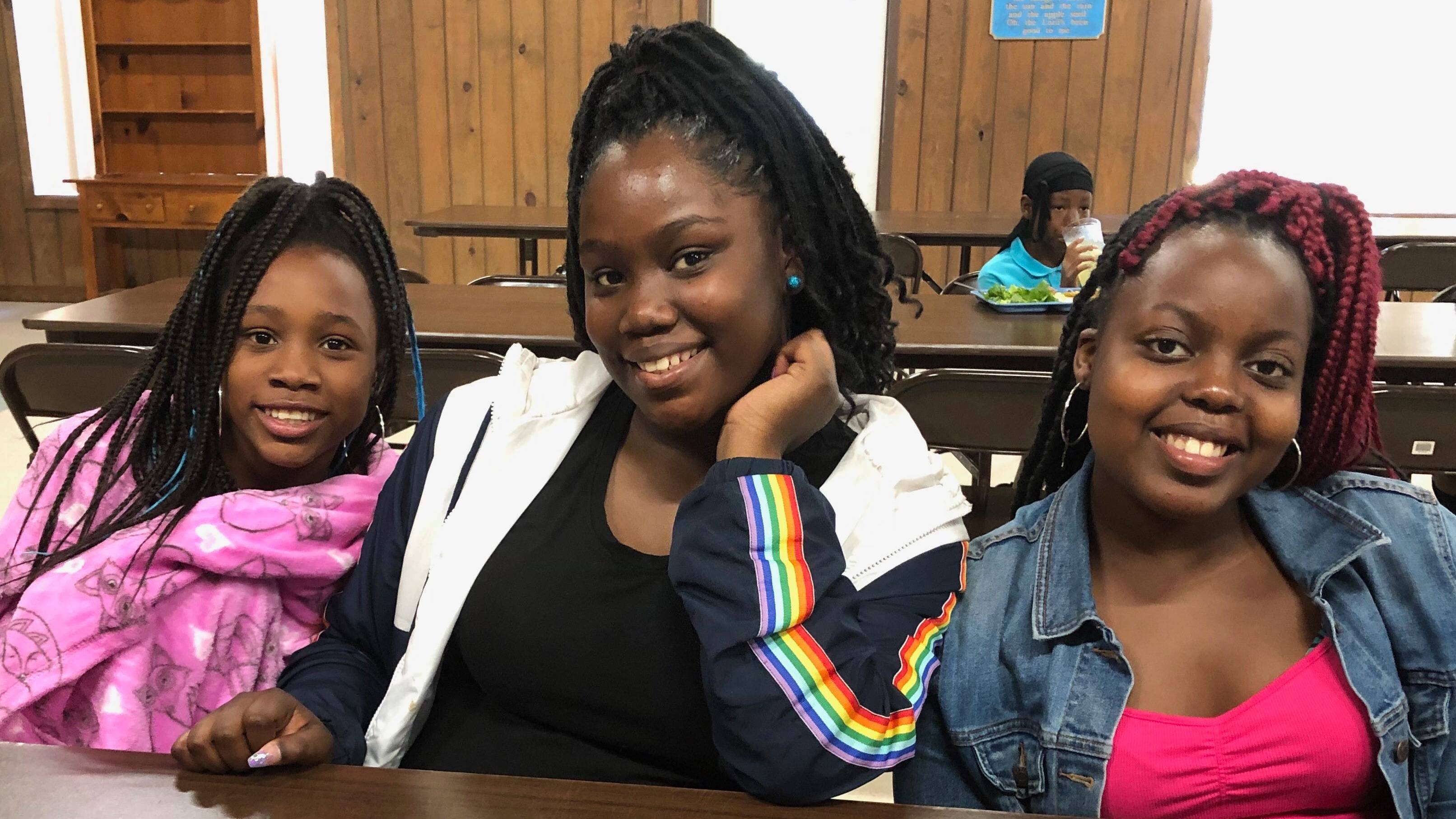 Mississippians living with sickle cell disease say the illness could lead to many complications such as sudden excruciating pain, organ damage, and stroke. Advocates and survivors are hosting a camp for children living with the condition in the state. MPB's Jasmine Ellis reports.

Children living with sickle cell disease are participating in the 23rd Annual Camp Sickle Stars at Camp Wesley Pines near Hazlehurst. Sickle cell disease is a red blood cell disorder that makes cells sickle shape instead of the regular circular shape, which don't flow easily throughout the body. Courtney Davis is with the Mississippi Sickle Cell Foundation and a survivor of the disease. He says the pain survivors experience can take a toll on their physical and mental health.

"You can go from being perfectly fine till 10 minutes later crunched up in a ball in excruciating pain," said Davis. "And with that it brings a whole host of things like depression, also acute chest syndrome, liver, organ failures."

According to the Centers for Disease Control and Prevention, it is estimated that sickle cell disease occurs among about one out of every 365 Black births.

Twenty eight year old Lakeshia Pridgett says having the illness is a blessing in disguise. This is her third year serving as a counselor at Camp Sickle Stars.

"If it wasn't for sickle cell, I wouldn't be here at camp helping 50 plus other kids build their self-confidence," said Pridgett. "That was one thing as a child I struggled with pretty badly."

According to the Mississippi Sickle Cell Foundation, there are about 3,000 people in the state living with sickle cell disease. 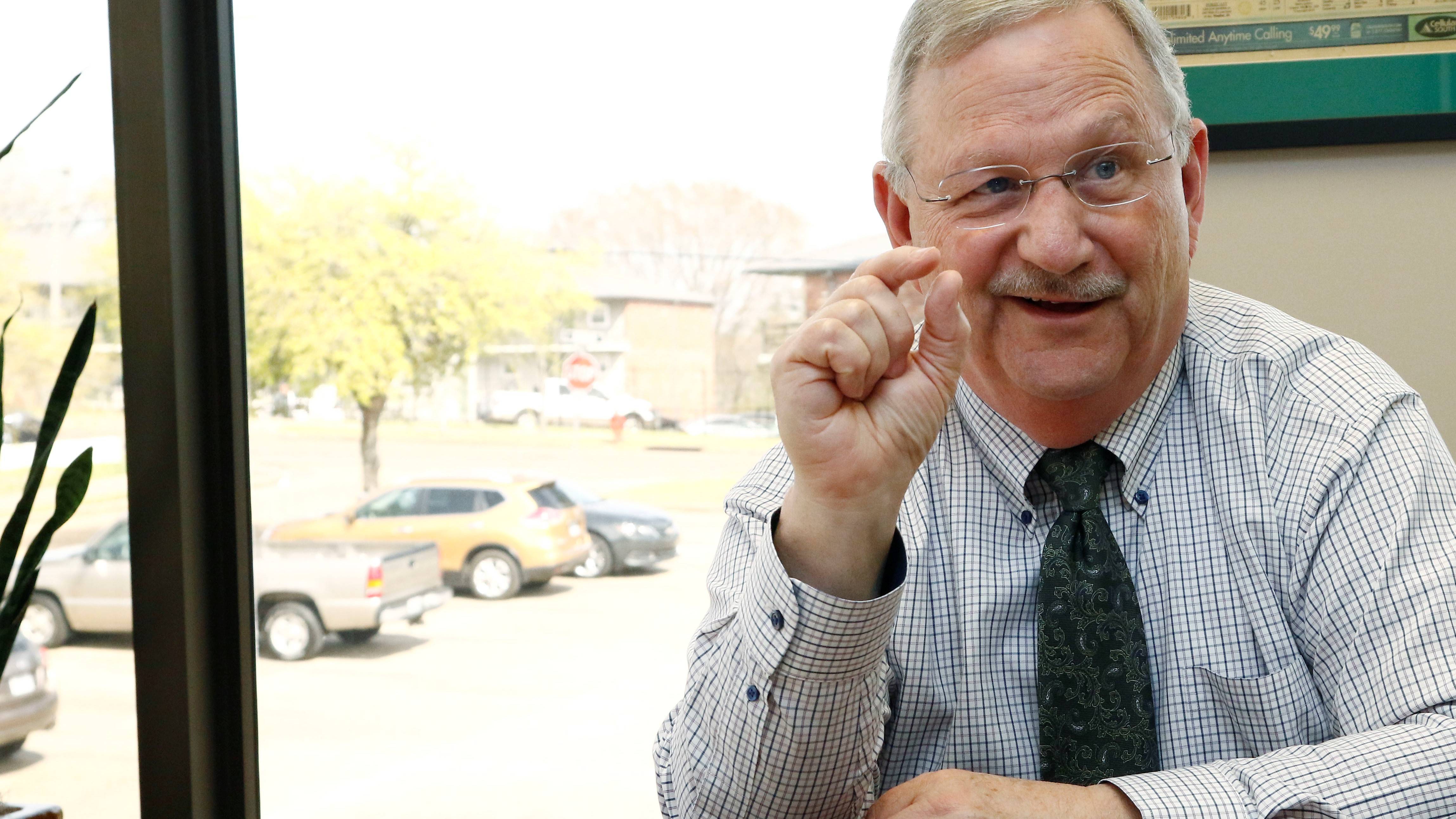 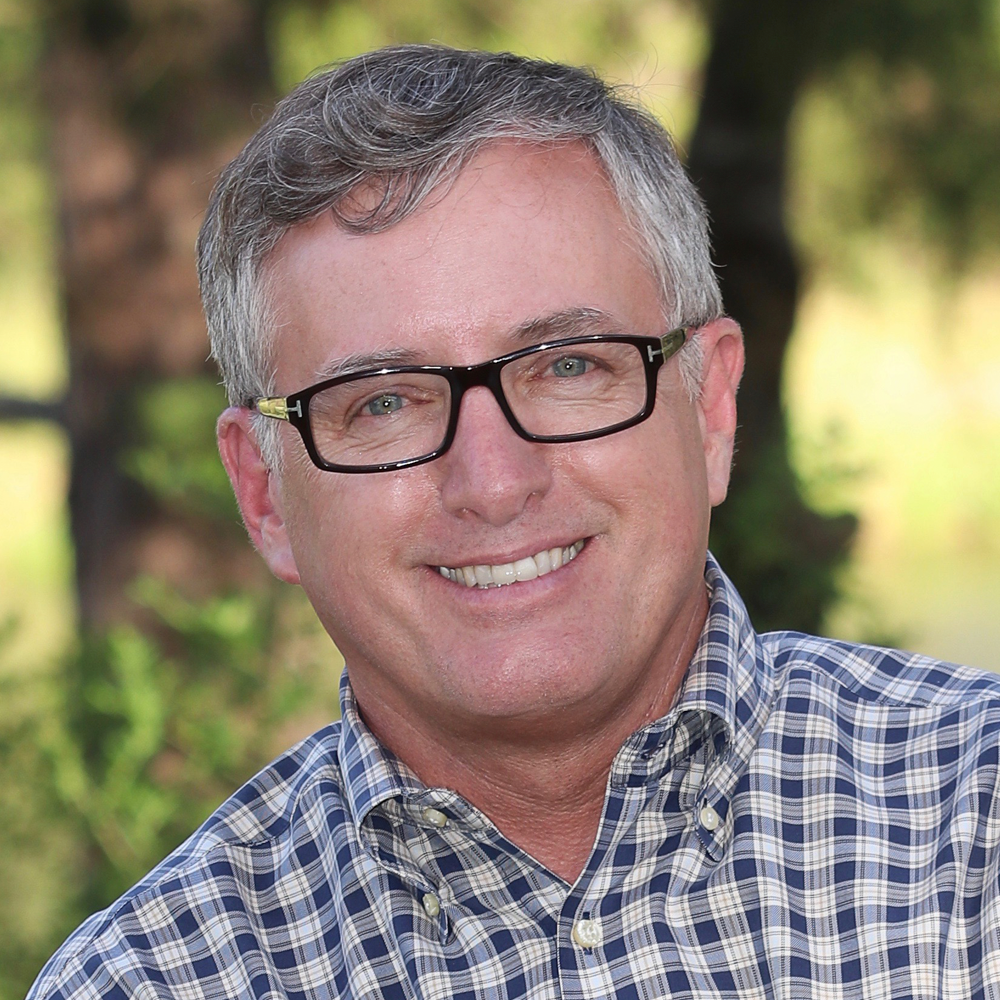