Mississippi Healthcare advocates react to President-elect Donald Trump's call to repeal the Affordable Care Act and what it could mean for Mississippians.

"Well more than likely it will involve the repeal of the tax credits. In terms of getting rid of the ACA as we know it, I doubt it.  The healthcare industry is too heavily vested in ACA," said Mitchell.

"I see a leveling out of cost of healthcare. I think you're going to see pharmaceutical companies held more responsible and held liable for some of their over priced products," said Chaney.

Congressman Gregg Harper of Mississippi says the Republican position is repeal and replace.

"Certainly pre-existing conditions, covering those and covering a child the age of 26, are things that most everyone would agree on. But we want to come in and do things that will open up markets, give us a better opportunity to have competition," said Harper.

Mike Chaney says those who need insurance should continue to enroll on the federal exchange. Coverage is effective through 2017. 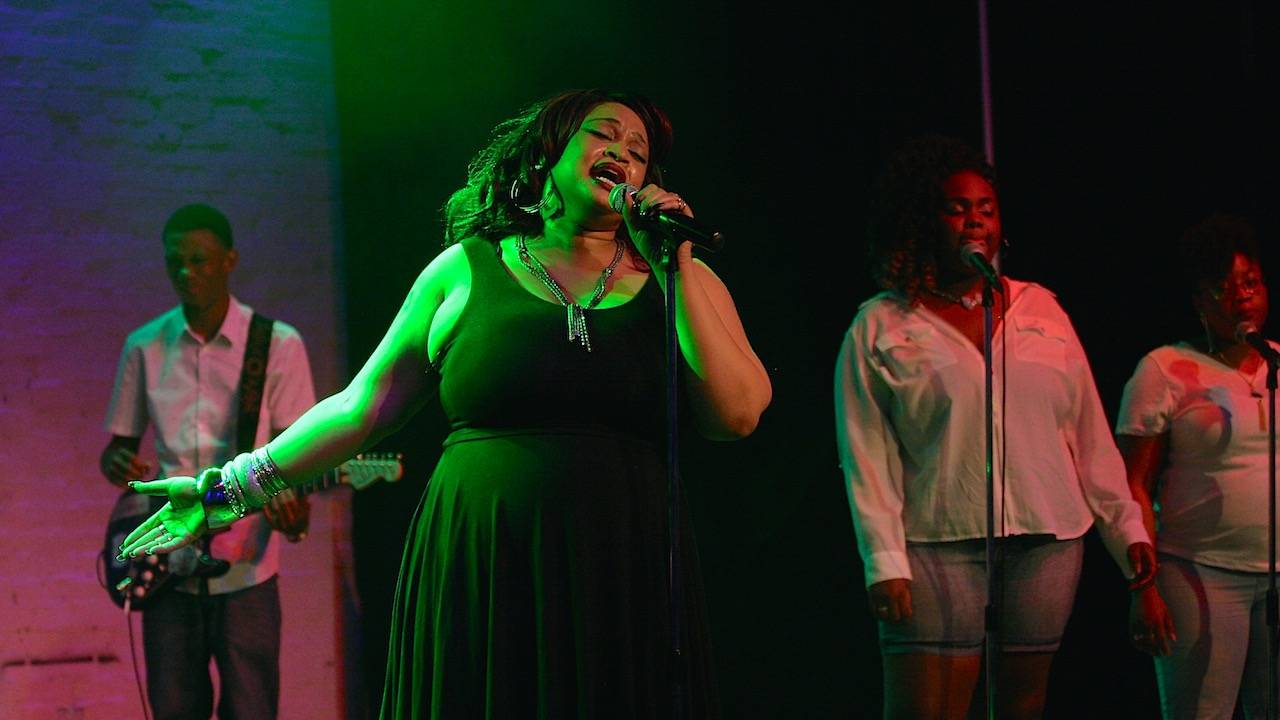 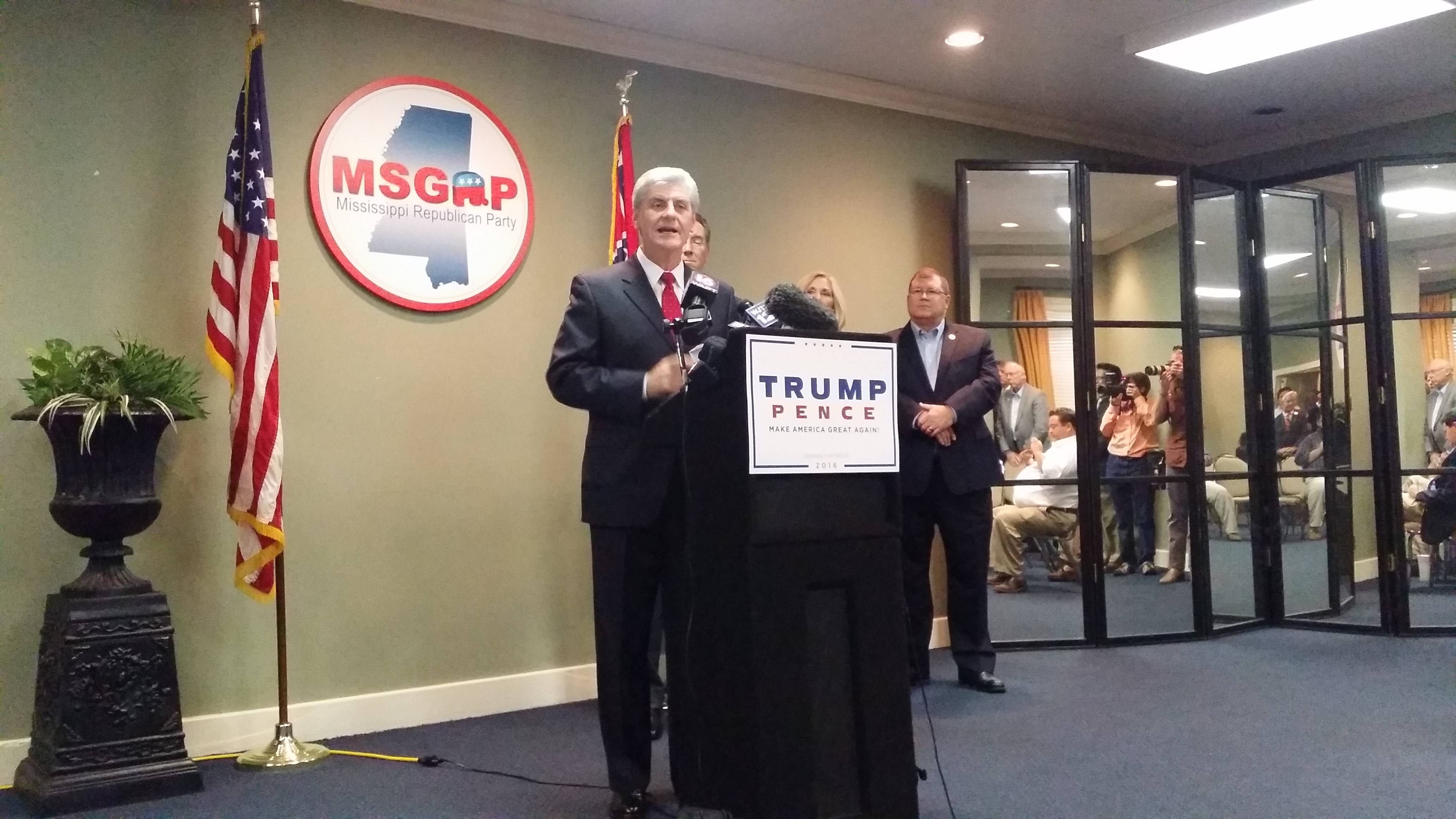