Some popular after-school programs are in danger of losing funding due to an error in the handling of federal funds at the Mississippi Department of Education. MPB’s Evelina Burnett reports.

"The Office of Federal Programs awarded 46 new grantees, without taking into account the funds needed for the 65 continuing grants," she said.

The issue leaves the education department with a potential $19 million deficit in federal funds. As it attempts to sort all this out with the U.S. Department of Education, it leaves in limbo programs that relied on the grants to pay for staff and programming.

David Dallas is the chief executive of the Boys & Girls Clubs of the Mississippi Delta, which received grant funds at three of its clubs. He is now waiting to hear what will happen with the grant for this school year.

"It's going to be problematic for us," he says. "But most of our clubs receive a lot of their support locally, so we're just going to have to focus more on that after this funding loss."

The Boys & Girls Clubs of the MS Delta received $200,000 from 21st Century funds last year. They expected to receive additional grants for 2 more years, though in smaller amounts as a local match increased. 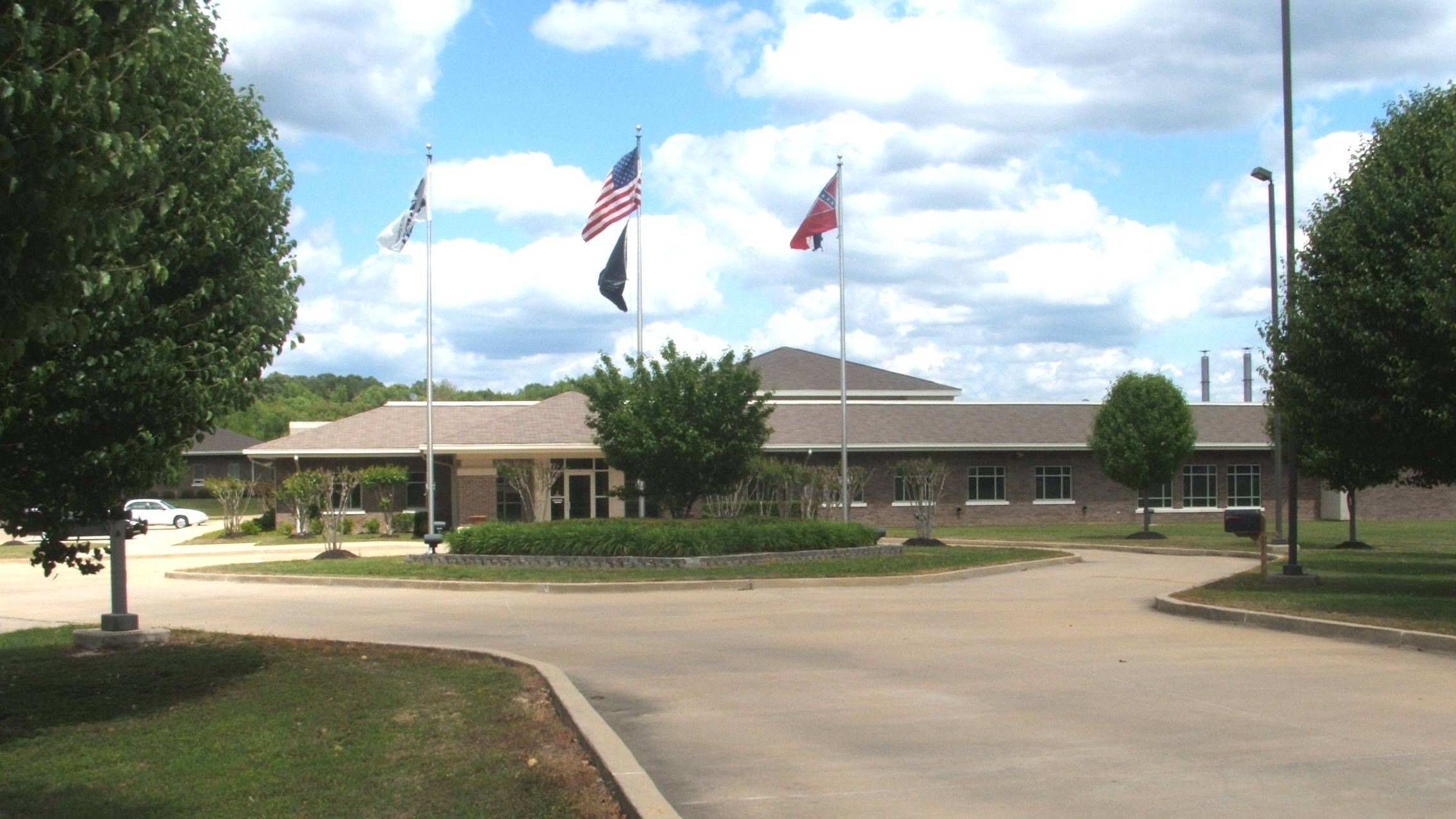 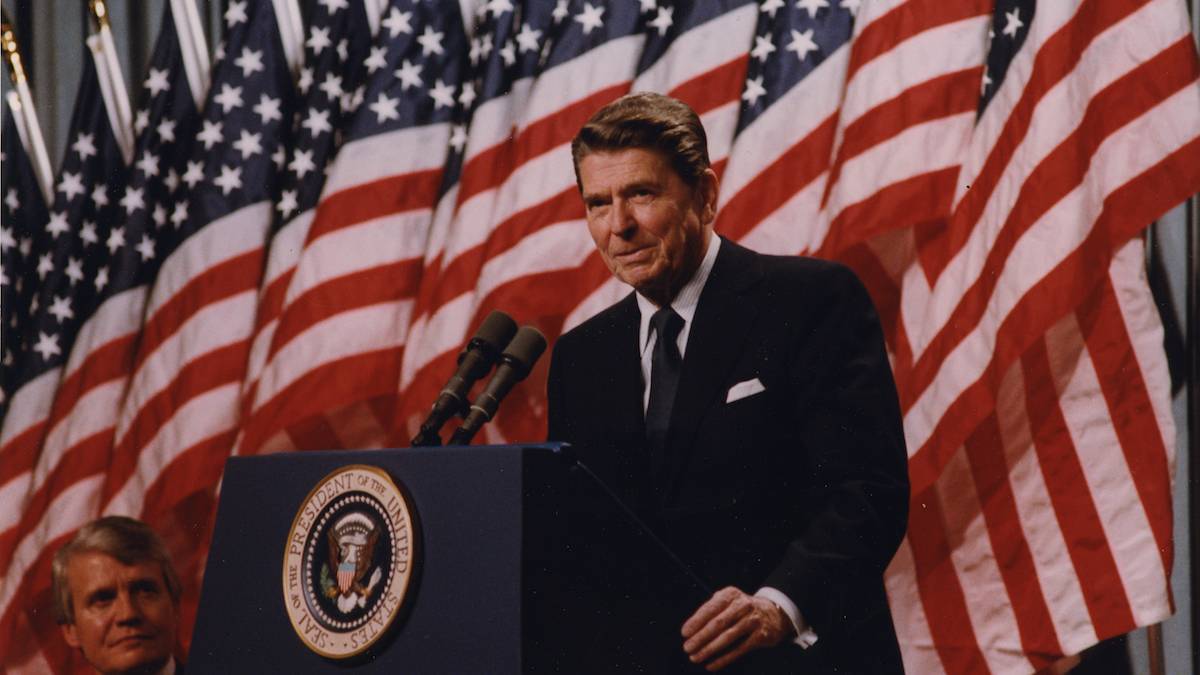