Two high ranking Mississippi statewide elected officials, including the state's lone Democrat, say they are personally split on the issue of gay marriage in the state but will work together to defend it in court.

Mississippi Attorney general Jim Hood says the state will appeal a federal judge's ruling that struck down the 2004 ban on same-sex marriage.

Hood says he personally does not agree with the ban but has a responsibility as Attorney General to defend state law.

"I don't force my personal opinions on a matter. Especially when other courts of appeal have agreed with the state's opinion. So we are going to follow it through and do our job and let the courts decide it," Hood said.

Hood says he thinks the marriage ban will eventually be overturned by the U-S supreme court.

The state has already informed the court that it intends to appeal the ruling ahead of gay marriage potentially becoming legal in Mississippi a week from today.

Governor Phil Bryant strongly backs appealing the ruling and says he still believes keeping same-sex couples from getting married is a good policy for the state.

"Absolutely. Voted for it and continue to support it. Just like many, many Mississippians," Bryant said.

Mississippi's case is caught up in a shifting landscape of gay marriage nationwide, with 35 states now recognizing marriage between same-sex couples. 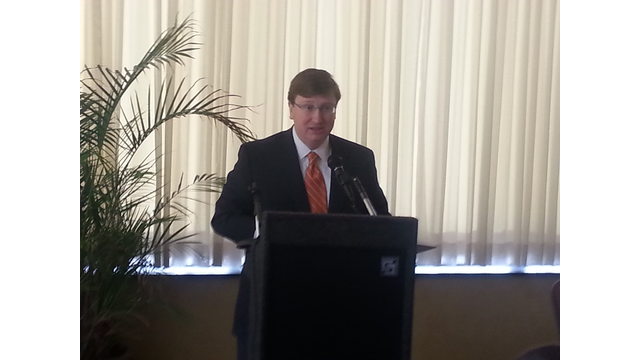 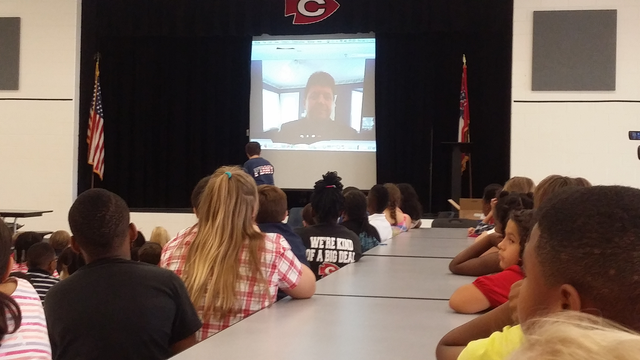