Ashlyn Booker is a data analyst in Mississippi. The 36-year old has a bachelor's degree in Economics and a master's in Business Administration. Booker says her student loans originated with Sallie Mae and she began making payments 12 years ago. Yet she says she isn't seeing a marked change in the balance. Last year, Booker found out it will take 19 years, paying $300 per month to erase her $47,000 balance.

"It makes me feel like I'm going to be an elderly woman paying for my college education. It's obvious I can more I know. But I should be able to pay it off with my current schedule," said Booker.

Booker says tracking details about interest and fees is impossible since the loans are now serviced by another company. Now Mississippi Attorney General Jim Hood is seeking to hold a different company accountable for allegedly targeting low-income students with high interest loans and fees. He's filed a lawsuit against the Navient Corporation and its subsidiaries. The company doesn't service Ashlyn Booker's account. Hood says Navient provides loans knowing the students can't afford to pay them back.

Hood says the company steers borrowers to postpone payments which increases interest and fees for Navient instead of setting-up payment plans. Mississippi Center for Justice is a partner in the lawsuit. Navient's CEO says in a statement: the allegations are unfounded, and it's another attempt to blame a single servicer for the failures of the higher education system and the federal student loan program to deliver desired outcomes. 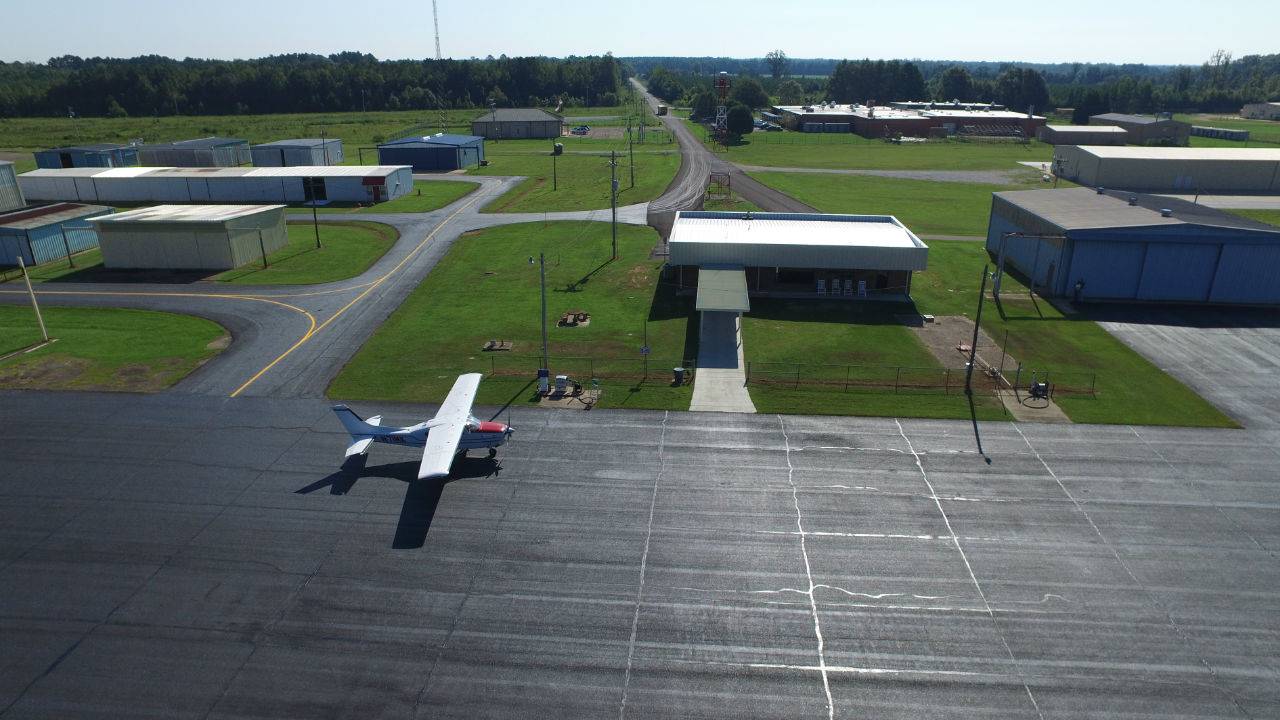 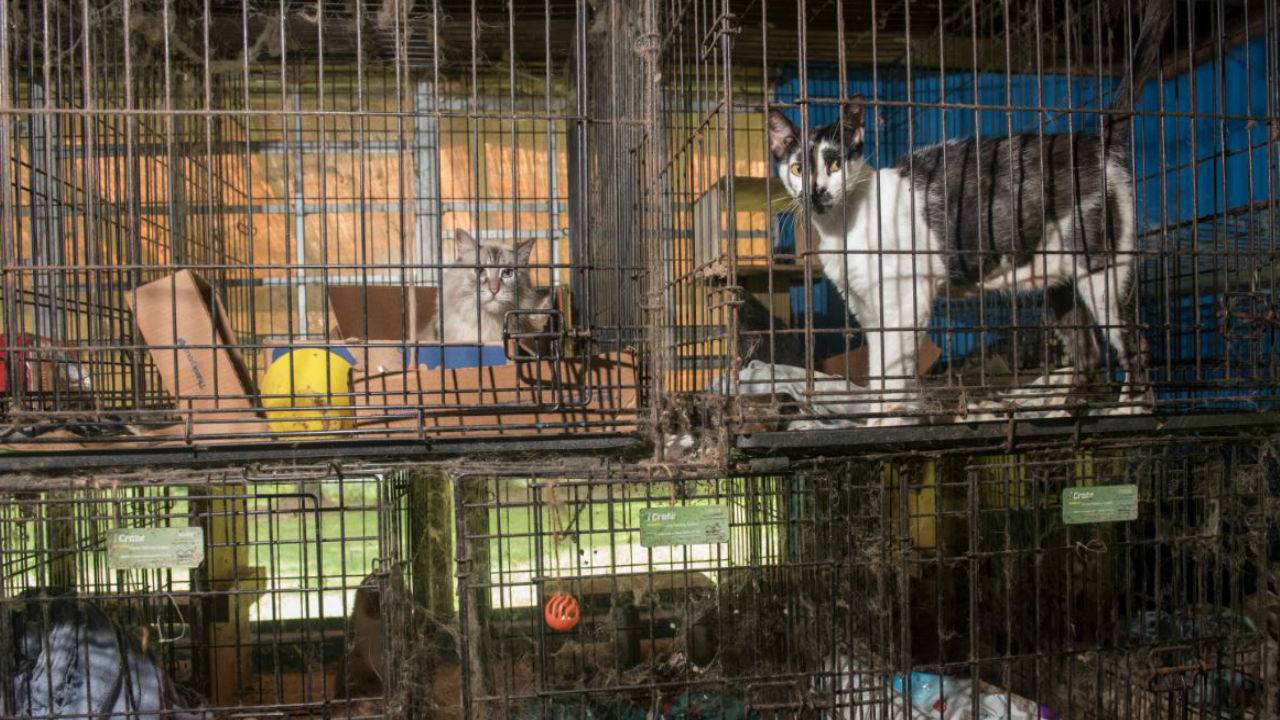