“That is something that is vitally important to our state for growth in the future. It exponentially increases their vocabulary. My recommendation on this $36 million is that it will spend on our children, particularly those in 4-K," says Hood.

Republican Sen. Brice Wiggins of Pascagoula serves on the Senate Education Committee. He supports the money going towards education, but says the state also has other needs.

“The funds are already trending up. We’re over the budget projections. We’ve filled the rainy day fund. You know, there are a lot of needs, of course we want to see education. We talked about pay raises, you know that may be continued from this last year. But certainly education is always at the top," says Wiggins.

The majority of the settlement monies come from companies that include Equifax, Wells Fargo, and GlaxoSmithKlein. 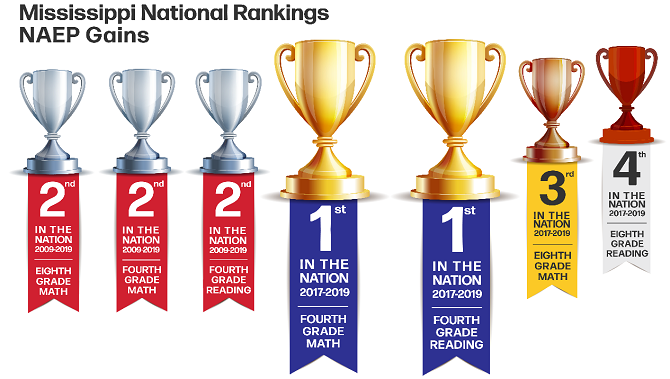