There's been an increase in a certain type of trick the bad guys use on the internet to swipe your bank account info and social security number. It's called scareware. A pop-up for tech support that looks like it's from Apple or Microsoft alerts you that your computer was hacked or infected with a virus. Sometimes the alert comes with a certain amount of time you have to call a number, before your computer is beyond repair. Attorney General Jim Hood says don't fall for it.

"People are lead to believe that it's their actual software that's notified them that a virus is on their computer. It will be shut down if they don't call immediately. Just hold on. Just pay attention, and don't click on that. Immediately shut down your computer."

Tech Expert Wiltz Cutrer says scammers know some people are so attached to their smart phones and computers, that they prey on your emotions.

Attorney General Hood says his office has received 60 calls about scareware. He says if you fall victim, don't contact the scam company, call your financial institutions and monitor your accounts, change your passwords, and have your computer inspected for malware or viruses. 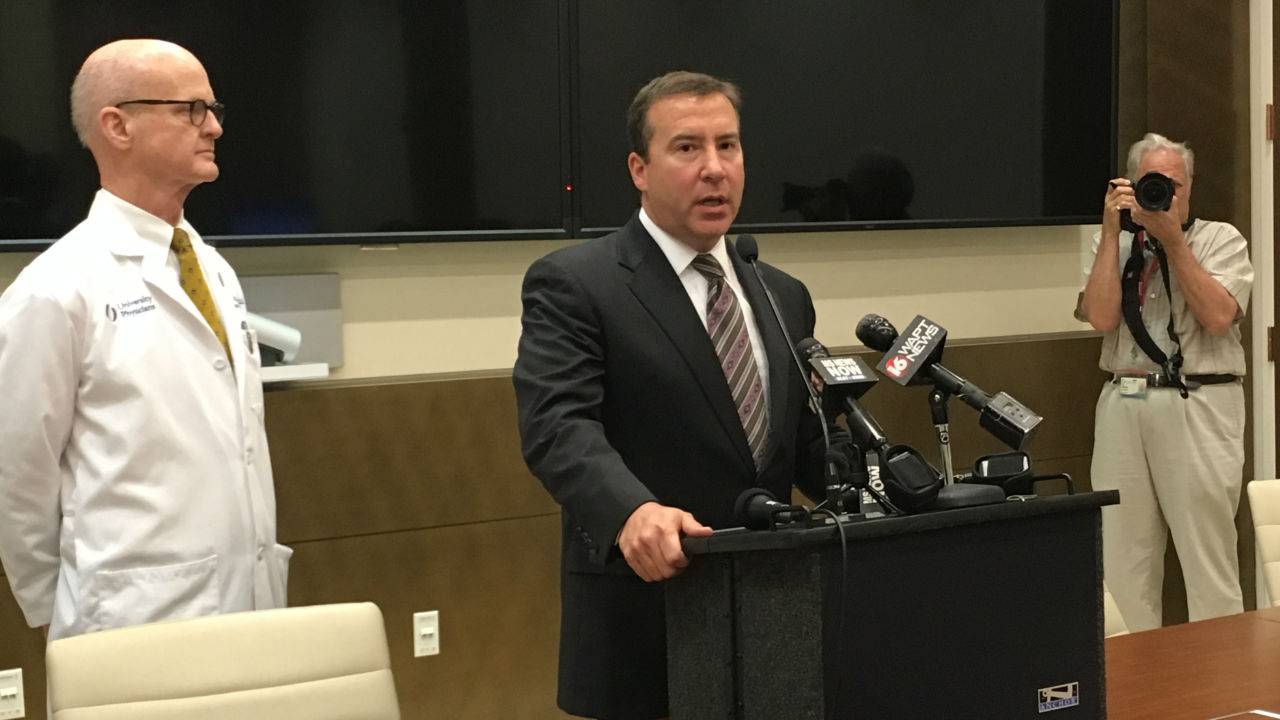