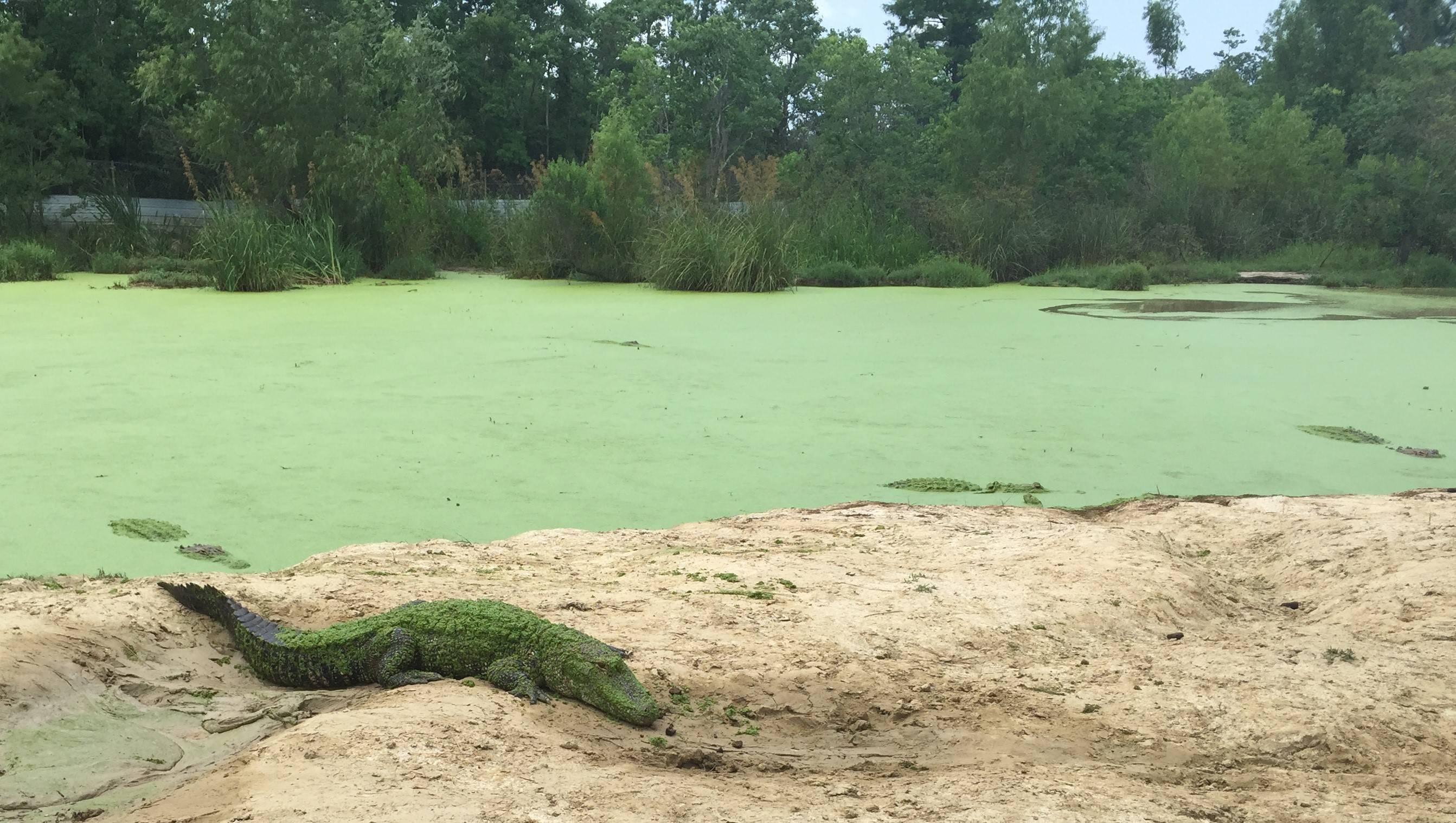 An alligator attack that killed a toddler in Orlando is shedding light on safety issues related to life among the giant reptiles. MPB’s Evelina Burnett reports, alligators are common in Mississippi.

Andy Riffle guides an air boat full of visitors up to the dock at Gulf Coast Gator Ranch in Moss Point. Riffle has been working with alligators since he was 9 years old in south Florida.

At the gator ranch, he tries to teach visitors some of the basics of staying safe in places with gator populations. That includes avoiding swimming in waterways where they may be.

"Just because you don't see them, doesn't mean they're not there," he says. "You're in their front yard. A lot of people like to call and say, 'Hey, I've got an alligator in my backyard.' Well, you put your house in a swamp, you're now in that alligator's front yard."

He also cautions them to never feed a wild alligator.

Ricky Flynt is the alligator program coordinator for the Mississippi Department of Wildlife, Fisheries and Parks. He says Mississippi is fortunate that it's never experienced an alligator attack even though alligators are common throughout the state.

"Alligators are quite prevelant throughout the state," he says. "We regard the southern two-thirds as the typical range of the American alligator. Basically, every major waterway, every major river drainage system in the state, has populations of alligators in them."

Flynt says alligators generally will avoid people, but if you do see one, keep your distance. He also recommends avoiding swimming in waters where alligators may be, especially at night, when they primarily feed.

To learn more about alligators, listen to our entire conversation with Ricky Flynt here:

Our conversation with Andy Riffle aired on Mississippi Edition today. 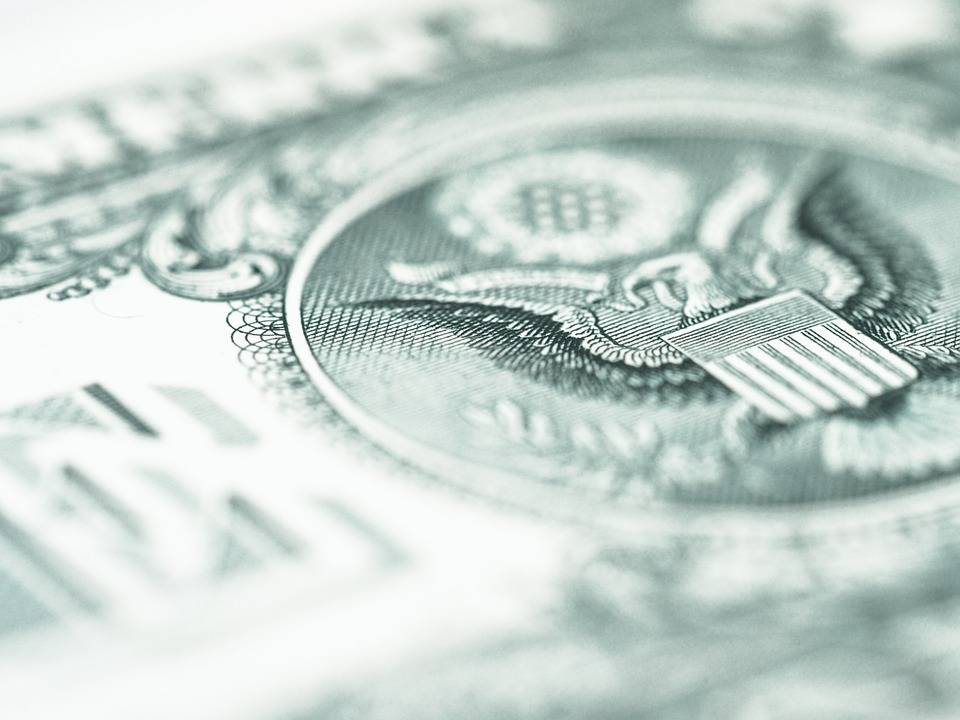 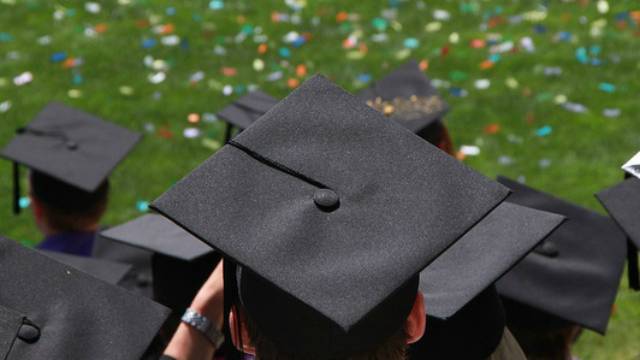