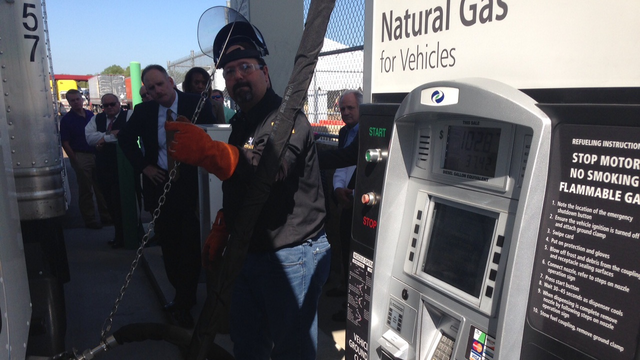 The company Clean Energy is the leading provider of natural gas fuel for transportation in the U.S.
They are putting Mississippi on what they call "America's Natural Gas Highway" - opening the state's first natural gas fueling station in Pearl.

Located at the Flying J Truck Stop, the new fueling system is giving truckers the option to to fill up with what many believe is a cleaner alternative.
State Representative Ray Rogers.

"Clean Energy is a new wave of the future. With the price of diesel skyrocketing, Raven Transport has put on 115 of these truck and they plan on changing the whole fleet," Calamia says.

Brett Barry is Clean Energy's Regulatory Advisor. He says transportation companies can see a number of benefits from converting to natural gas fleets.

"The emissions are number one. The engines are quieter, and traditionally, it is a cheaper fuel. We cool it down to negative 260 degrees where it liquefies, and it's easier to store onboard for long-haul trucks," says Barry.

Barry says with diesel prices getting lower across the country, companies don't save as much by switching to natural gas. He says with more and more refueling stations nationwide, he expects to see a noticeable turnaround. 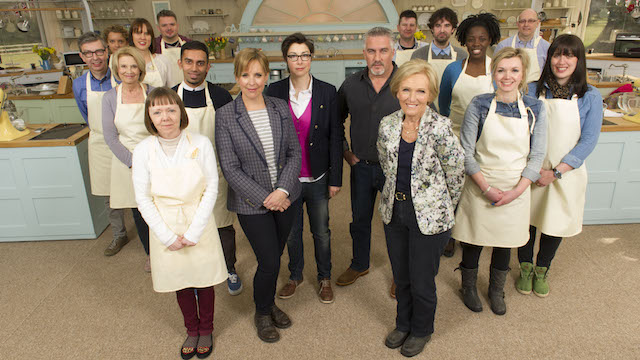 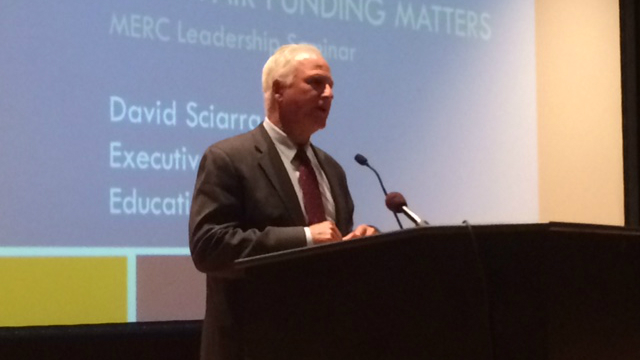