Amid Challenges University Gears Up for ACA Enrollment 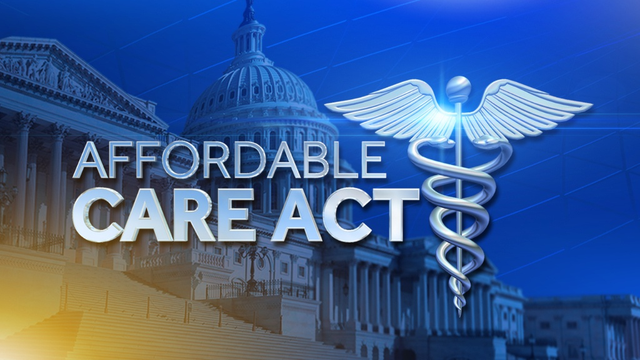 While attempts to repeal the Affordable Care Act stall, a Mississippi university is helping people sign up for the program.

Attempts to dismantle the Affordable Care Act, cuts to outreach nationwide and President Trump's executive order to stop cost sharing payments to insurance companies are having a chilling effect. That's according to University of Southern Mississippi Professor Michael Forster. USM partners with the City of Hattiesburg to sign Mississippians up for health insurance through the program. Forster says funding for outreach in Mississippi, has been cut by nearly 60 percent--USM had a modest reduction of $30,000.

"It's hard to not infer that that's part of the intention of all this, to roil the insurance markets, to create uncertainty on the part of consumers, and thereby to further under cut the appeal," said Forster.

Forster says the 2018 enrollment has been cut in half, from November 1 through December 15. He doesn't see the health insurance program lasting beyond next year. Jameson Taylor is with the Mississippi Center for Public Policy. He says the Affordable Care Act called Obama Care, doesn't offer affordable options. Taylor wants government and large insurers out of the health insurance business and competitive options; like direct plans with doctors that provide pricing for services. Still, he doesn't want the program ended abruptly.

"I think we do need a transition period in which we are particularly vigilant to protect the safety net for people that really need it. But the way that Obamacare has been implemented has not been put in place to protect the most vulnerable in our state," said Taylor.

The state department of insurance estimates about 32,000 Mississippians currently receive health insurance coverage through the Affordable Care Act. Professor Michael Forster, also Dean Emeritus of USM's College of Health, says they will provide Mississippians with all the information and options available through the ACA, to make the best decision for their their healthcare needs. 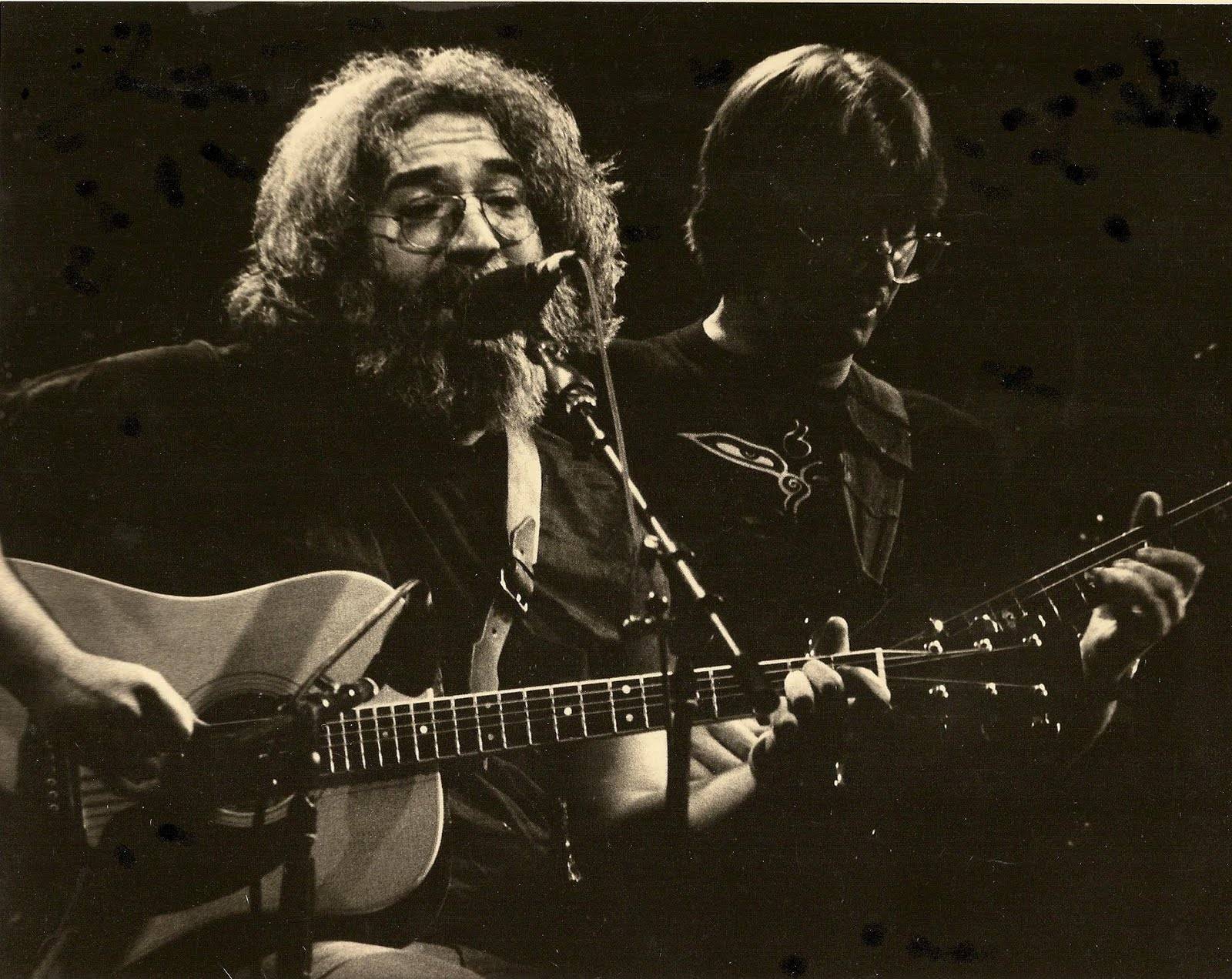 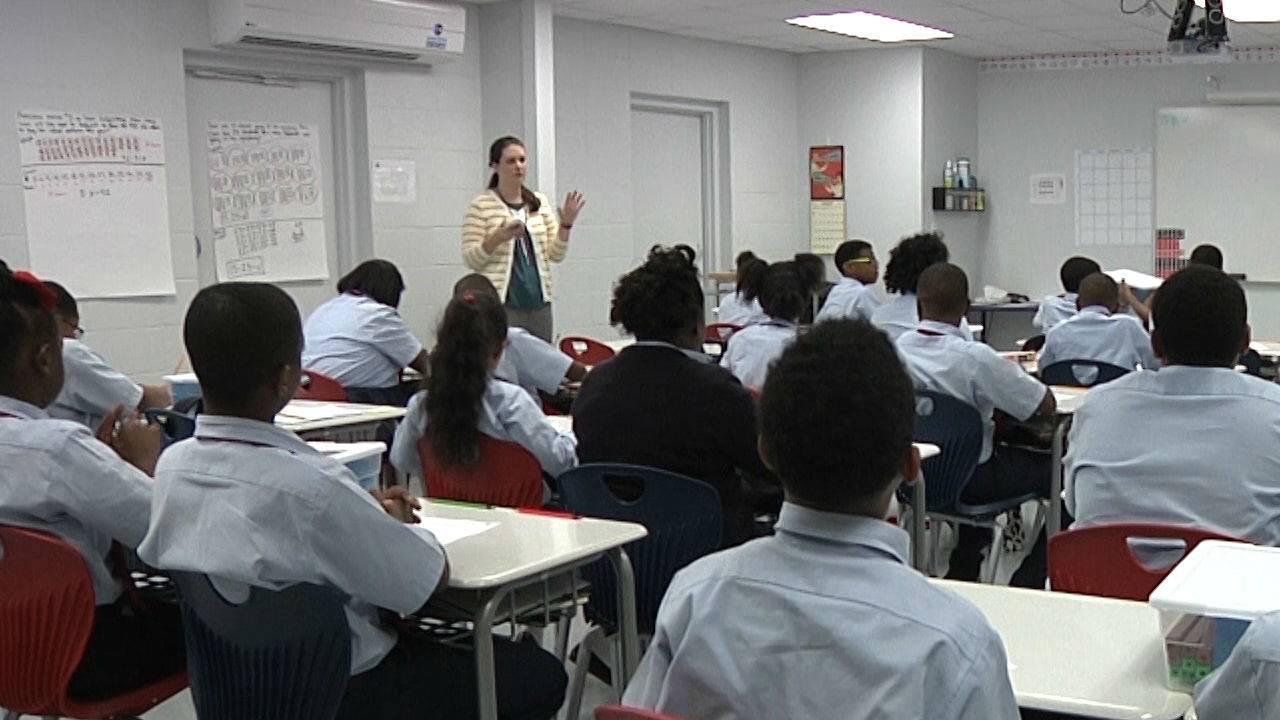