An anti-abortion rights policy group is looking at enacting

00:0000:00
An anti-abortion rights policy group is looking at enacting more restrictions in Miss. 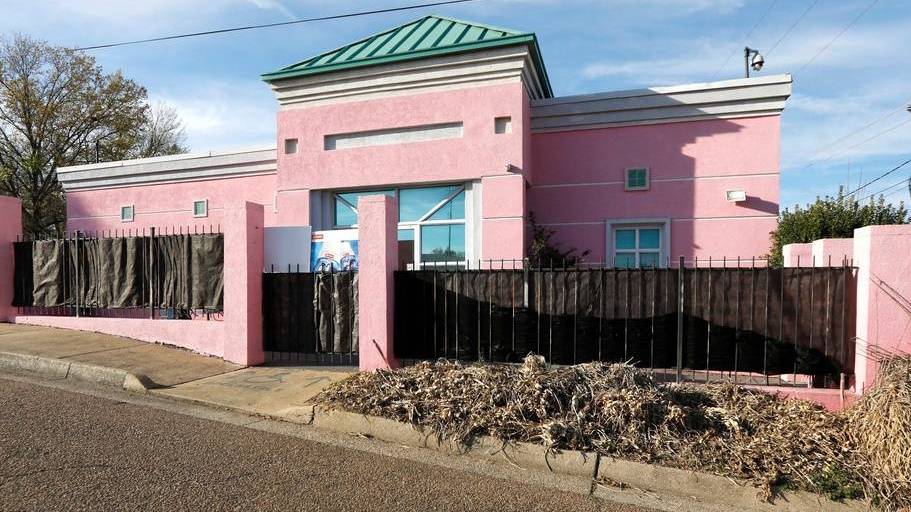 The debate over abortion rights continues in Mississippi and nationwide. Advocates on both sides of the issue say they’re standing their ground. MPB's Ashley Norwood reports.

Mississippi is one of several states seeking to enact bans on abortions. Currently two Mississippi laws are tied up in federal court. One bans abortions as early as 6 weeks and the other bans abortions at 15 weeks of pregnancy. Terri Herring is the state director of Americans United for Life- an anti-abortion rights policy group. At a luncheon recently in Jackson, she says these laws are ways to challenge the court's 1973 ruling that legalized abortion nationwide.

"Most experts don't believe that Roe V. Wade will be completely overturned. But they do believe that states will gain more and more freedom to create laws within their own states. So Mississippi is looking at hopefully greater restrictions on abortion that will be enforceable," said Herring.

Herring says they are working to draft new measures for the 2020 Mississippi legislative session.

Abortion rights advocates say Mississippi already has the most stringent abortion laws- citing one that requires a pregnant woman to receive state-directed counseling and waiting an additional 24 hours before the procedure can be performed.

Felicia Brown-Williams is the state director of Planned Parenthood Southeast.

"We have so many restrictions that are currently in state law that it is inaccessible to most of the people in this state because we only have one clinic- the Jackson Women's Health Organization in Jackson. They are serving the entire state. There is so much more need for that. Folks from Mississippi are going to other states to access care they can't receive in their own state," says Brown-Williams

Brown-Williams says a hearing on the 15 week ban is expected next month. Ashley Norwood, MPB News. 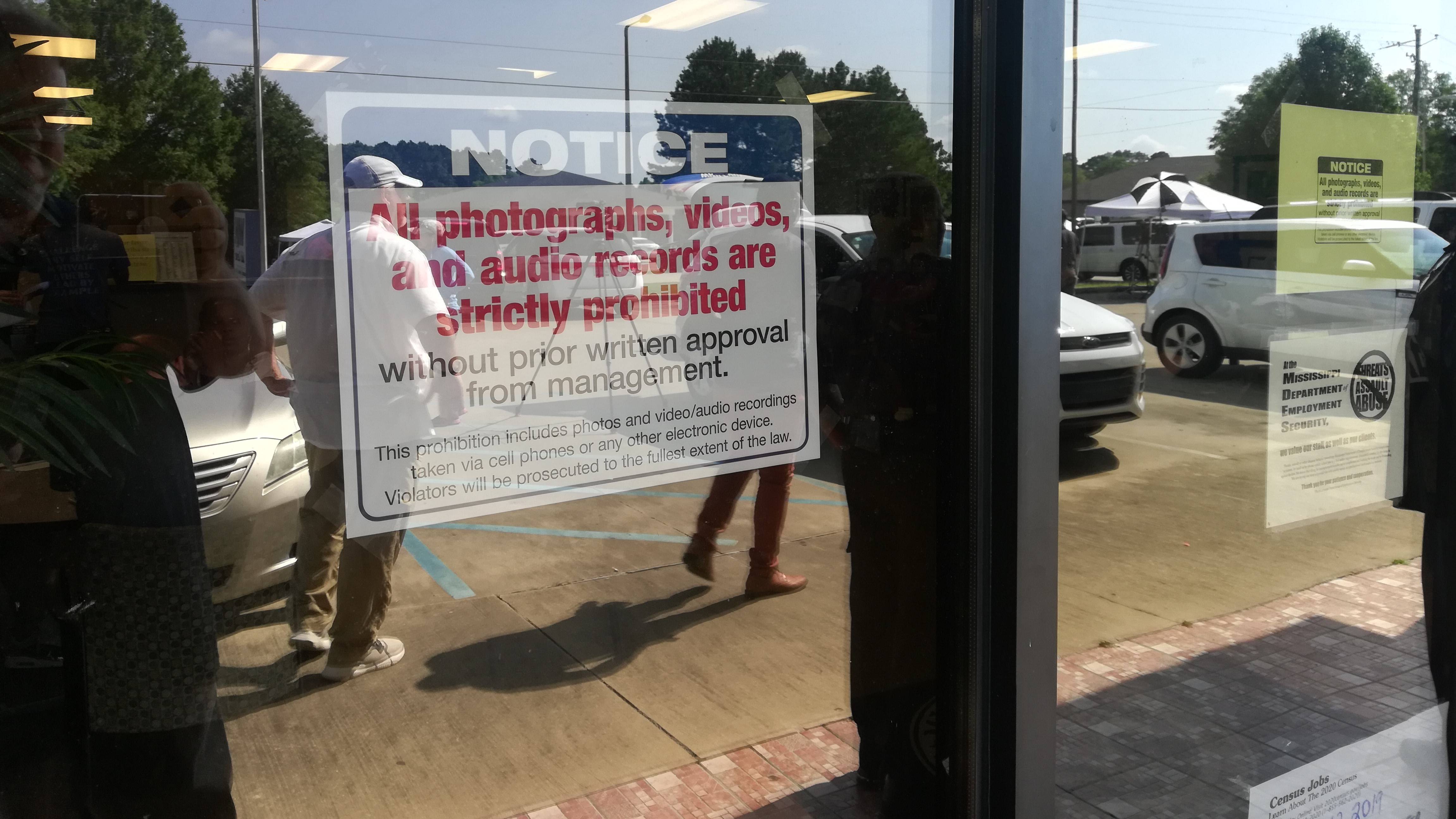