Analysis: Guns and abortion could be election-year issues 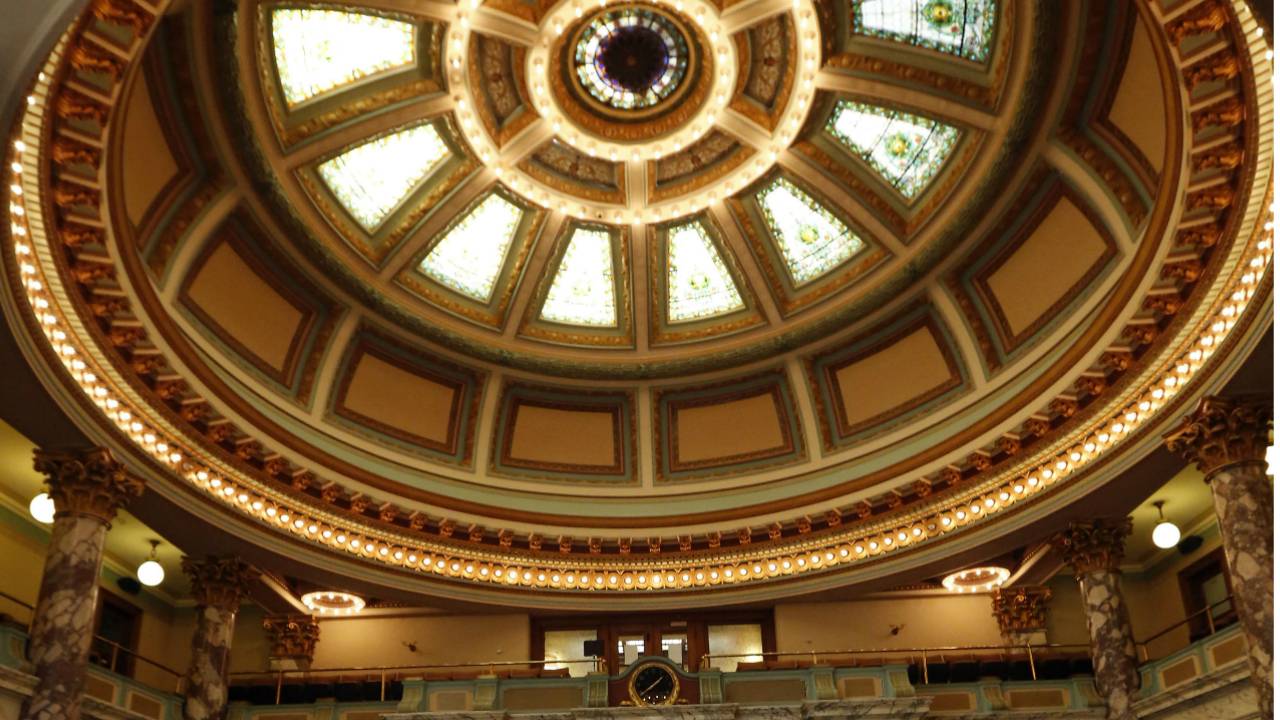 This is an election year, and most of the 122 House members and 52 senators will put their names on the ballot to seek a new four-year term. A few lawmakers are retiring, and a few are pursuing statewide offices.

Some of those trying to return to the Capitol are likely to remain relatively quiet in hopes of not attracting an opponent. Candidates' qualifying deadline is March 1, about two-thirds of the way through the session.

Some lawmakers, though, could offer bills designed to grab headlines and generate buzz on social media.

Guns and abortion are reliable attention-getters in Mississippi.

Gun rights are a big deal in a socially conservative state where generations grow up deer hunting and many people want firearms to protect themselves and their property. Republicans, Democrats and independents campaign on being staunch supporters of the Second Amendment, and many boast about having high ratings from the National Rifle Association.

One of the most outspoken supporters of pro-gun legislation in recent years has left the Mississippi Legislature. Republican Andy Gipson served a decade in the state House before GOP Gov. Phil Bryant chose him last spring to fill a vacancy as state agriculture commissioner.

Among the gun bills Gipson sponsored was the "Mississippi Church Protection Act" which became law in 2016. It said churches or other places of worship could designate members to receive firearms training to provide security for their congregations. It also allowed people to carry holstered weapons without a permit, making Mississippi the ninth state to have such a law, according to the NRA. During the bill signing ceremony, Bryant had a holstered pistol sitting atop a Bible on his desk.

Some lawmakers say they want to make school security an issue this session, but detailed proposals have not been released. Attorney General Jim Hood, a Democrat who is running for governor, says his office will back a bill that would require school districts to create a website or text message system to let students pass along anonymous tips with concerns about bullying or mental health issues that could lead to on-campus violence. It's unclear how much such a plan would cost or how it would be funded.

Abortion could become an issue in Mississippi again this election year, even as the state is still in a court fight over a law enacted last year.

The 2018 law, which has yet to be enforced, would ban most abortions after 15 weeks. The only abortion clinic in Mississippi says it provides the procedure up to 16 weeks, and it sued the state immediately after Bryant signed the law last March. A federal district judge temporarily blocked the state from enforcing the law. Then, the judge ruled in November that the law "unequivocally" violates women's rights. The state is asking a federal appeals court to overturn that ruling and allow the law to take effect.

Mississippi House Speaker Philip Gunn, a Republican from Clinton, told reporters in December that he does not anticipate any specific bills to try to set additional restrictions on abortion.

However, in Mississippi and across the nation, abortion opponents are feeling emboldened by the addition of Justice Brett Kavanaugh to the U.S. Supreme Court. That means there could be efforts for conservative states to enact laws that could spark court battles aimed at trying to overturn Roe v. Wade, the Supreme Court's 1973 ruling that legalized abortion nationwide. 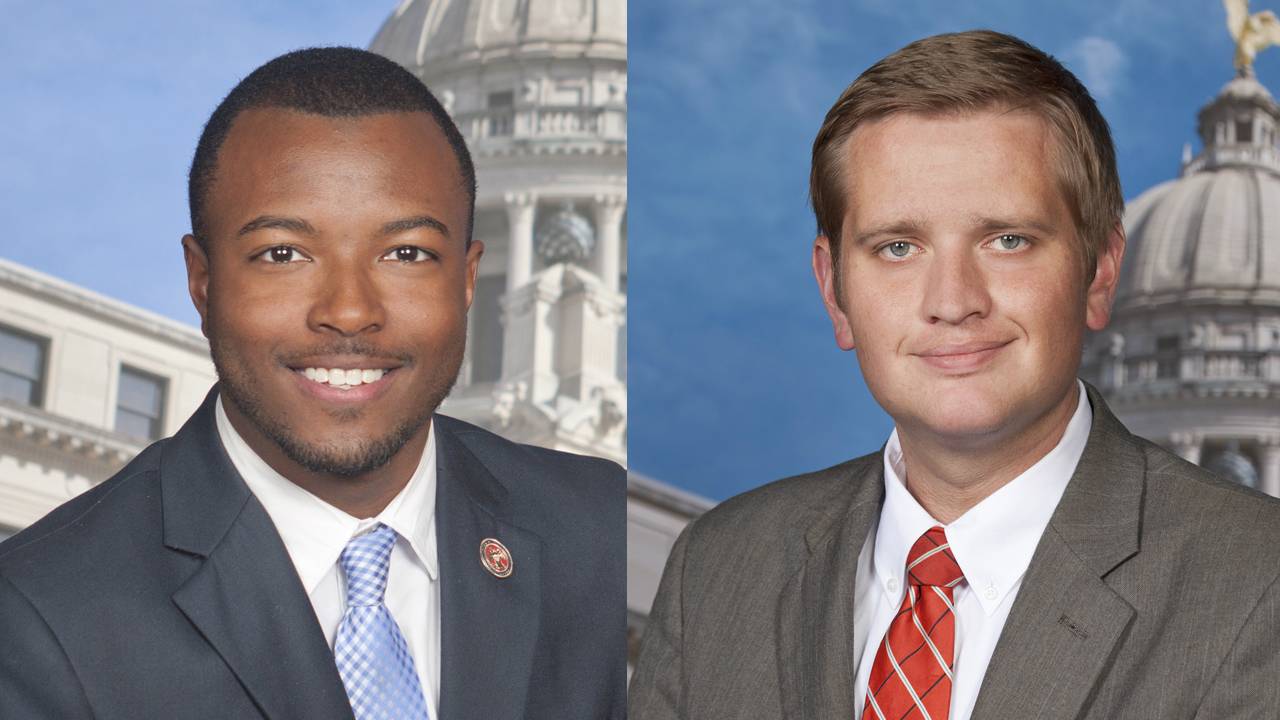