Another Delay for Kemper Plant

It will be at least another month before the Kemper County Energy Facility is fully operational. As MPB's Mark Rigsby reports, Mississippi Power still plans to ask for a customer rate increase to help pay for the controversial, state-of-the-art power plant.

"We needed to take some time to make some repairs. Then, get back to restarting the gasifiers and the rest of the equipement in achieving integrated operation of the plant, to sustain the production of electricity from syngas."

Shepard says the plant's clean coal technology works, gasifying lignite coal to run a turbines that make electricity. It's widely known the $7.3 billion plant is overbudget and behind schedule. Shepard says delays will occur with a special project like this.

"it is important to remind everyone this is the first time a facility like this is being brought on line. So, you're going to experience some technical problems with the equipment as you're starting it up."

Critics say the plant will be too expensive to maintain and operate. Shepard says the company will ask the state Public Service Commission for a rate increase in June. PSC Commissioner Sam Britton has said the commission will put the request under the microscope. 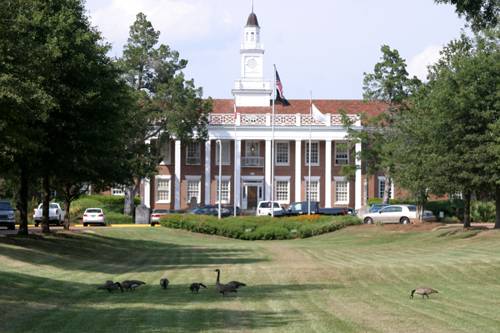 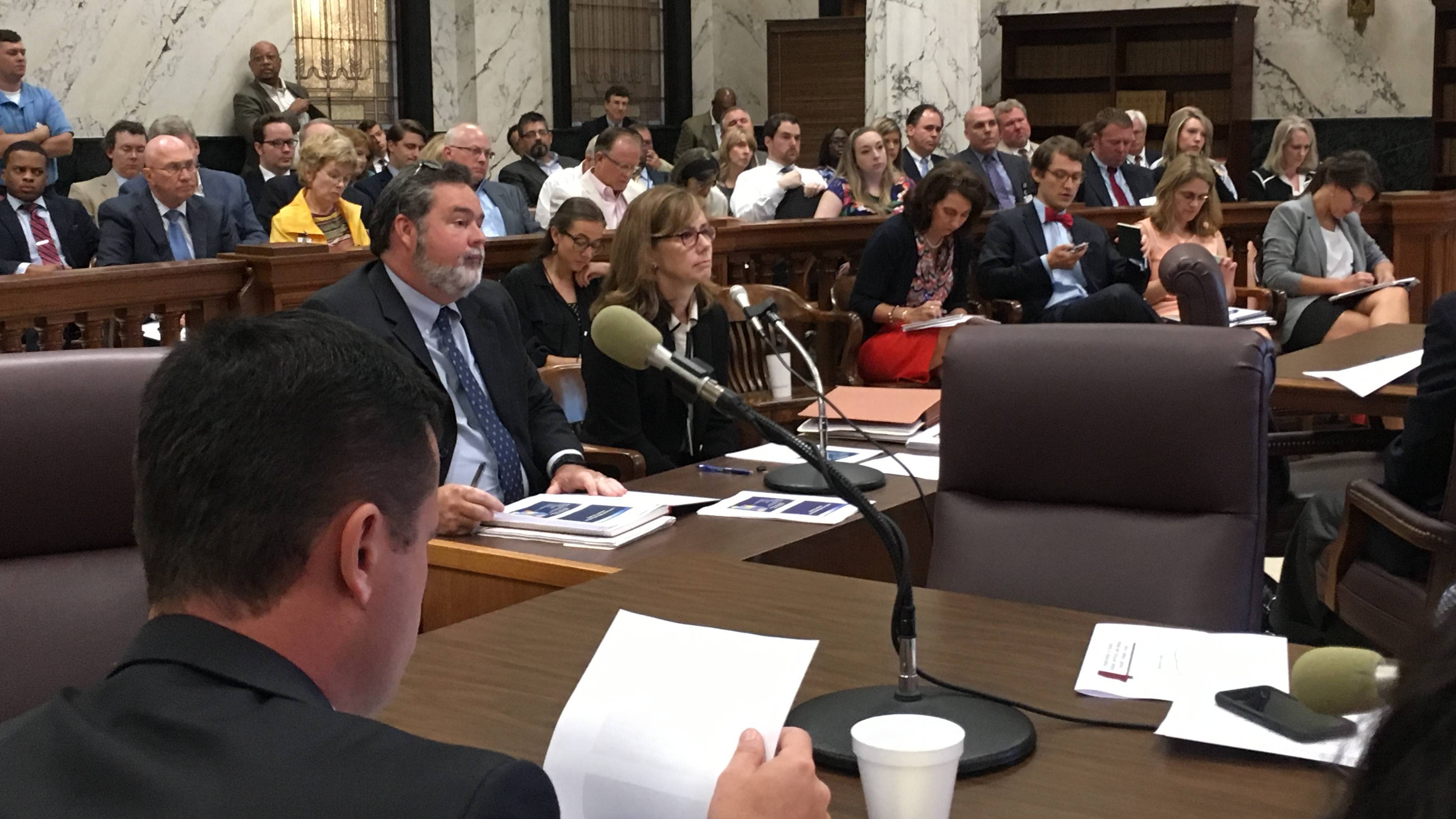