Appeals Courts gives the go ahead to controversial LGBT law 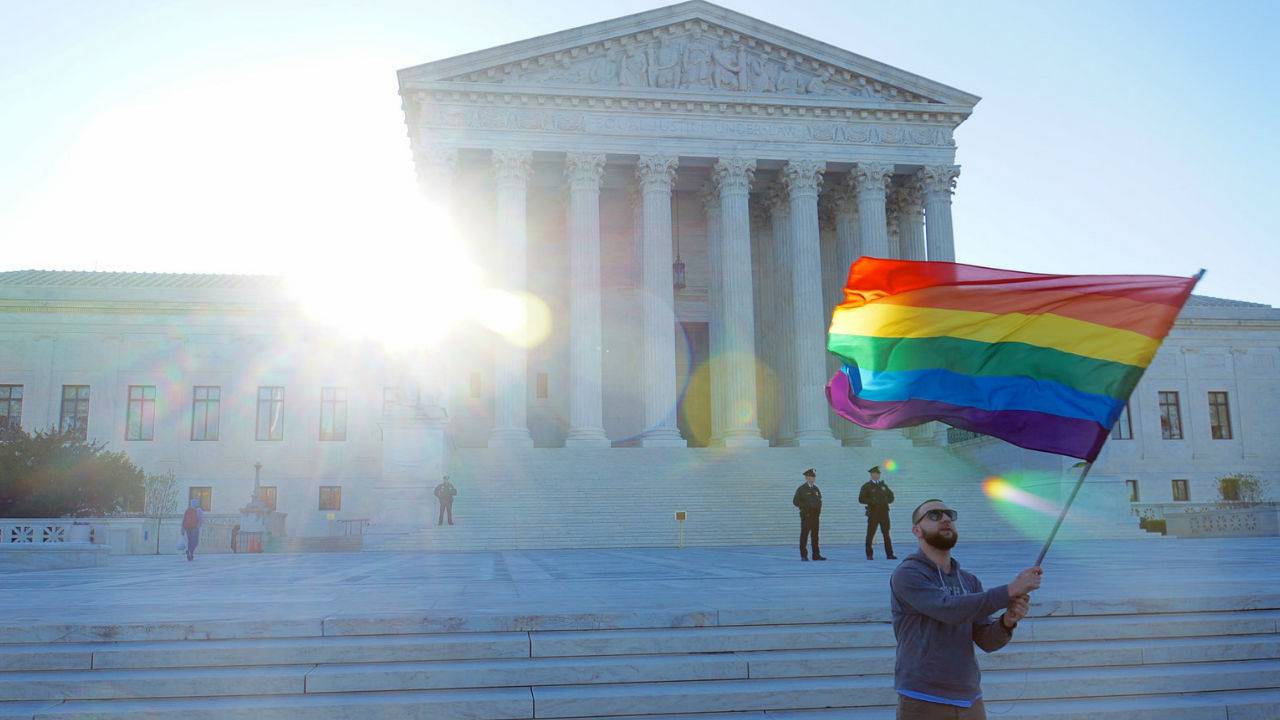 A federal appeals court says Mississippi can start enforcing a law that will let some merchants deny wedding related services to members of the LGBT community. MPB's  Alexis Ware reports

The law, known as House Bill 1523 will also allow government employees to recuse themselves from providing certain services to gay couples. The three judge panel of the 5th U.S.Circuit Court of Appeals overturned a previous judge's ruling on Thursday.The judges determined that the plaintiffs could not file a suit until they have actually been denied a service.

Beth Orlansky is the Advocacy Director at the Mississippi Center for Justice, and an attorney in the suit.

"The law itself is discriminatory and that it denies people equal protection of the law because it singles out people who are not treated the same as others the other piece of it is the establishment of religion and the fact that it favors a religious group or religious beliefs over others," Orlansky says.

The bill would have gone into effect July 1st of last year. In a previous court ruling U.S. District Judge Carlton Reeves determined that the law was unconstitutional and blocked it from taking effect. .

State Representative Andy Gipson co-authored the bill. He says it protects Mississippians' religious freedom and does not discriminate.

"There are provisions all throughout the law to make sure that nobody's rights are deprived the 5th circuit towns that these plaintiffs have not suffered any injury and so I think that speaks for itself," Gipson says.

Orlansky says attorneys will continue to pursue an appeal. 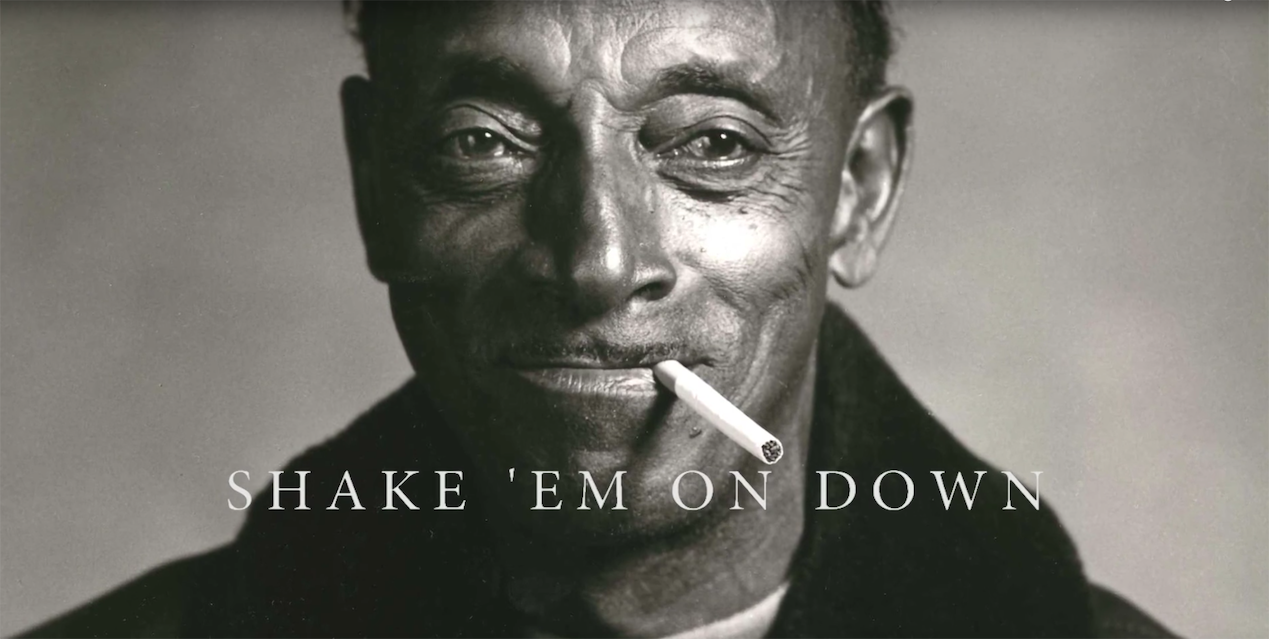 previous Post
Mississippi Public Broadcasting
Reel South: Shake 'Em on Down - The Blues According to Fred McDowell
by thomas lambert
•
next Post
Grassroots
Grassroots Playlist
by bill ellison
•
next Post 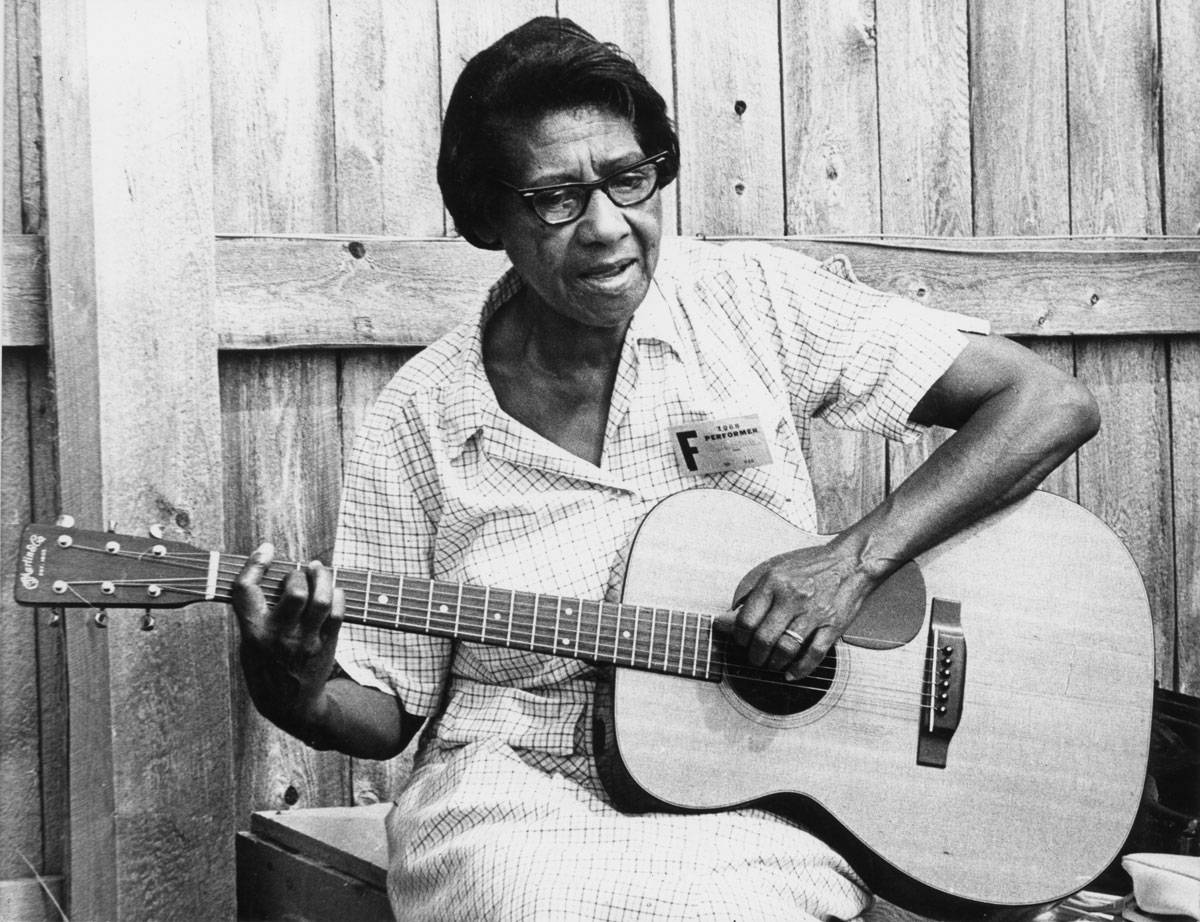