Pam Mauldin is with the United Daughters of the Confederacy and doesn't want the state flag changed. She knows the confederate flag has been used to fuel hate, but it's a matter of pride for her.

"If we start taking away everything confederate because it offends people, then what comes next? Are they going to come after the Christian flag or our holy bible? said Mauldin.

Pastor Arnita Spencer of Bethel African Methodist Episcopal Church, held a vigil to honor the nine people killed at Emanuel AME, in South Carolina. She thinks its a symbol of hate.

"It's time for a change. I think that Mississippi is changing and that flag will always have a stigma attached to it," said Spencer

Former Democratic Governor Ronnie Musgrove was in office in 2001, when the majority of voters decided to keep the flag. He says people get caught up in the emotion of the issue. But Musgrove believes the confederate emblem represents deep-seated institutional racism and it's hindering Mississippi in job creation, healthcare and education. State democratic lawmakers support changing the flag. Republicans are on both sides of the issue.

"And to simply say we're going to get caught up in the moment with the symbol, and then not do something to address the problem and the issues that really do face the state, means we're not really serious about tackling the real problem," said Musgrove.

"The flag belongs to the people. I would not vote to change the flag in the legislature. I would however, support a new referendum to allow the people to speak again, said Busby.

Governor Phil Bryant denied a request from the Mississippi Legislative Black Caucus yesterday to convene a special session to address the issue. 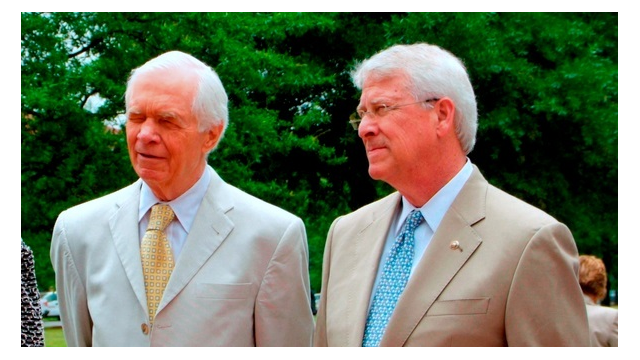 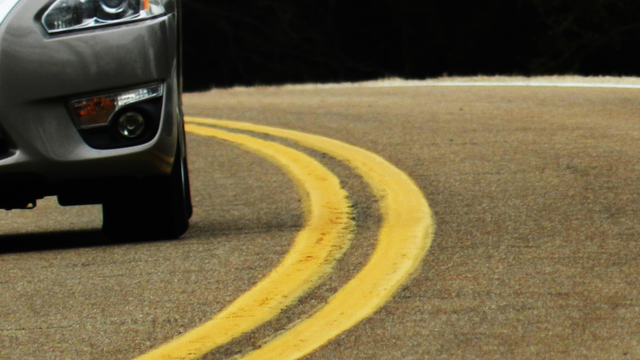