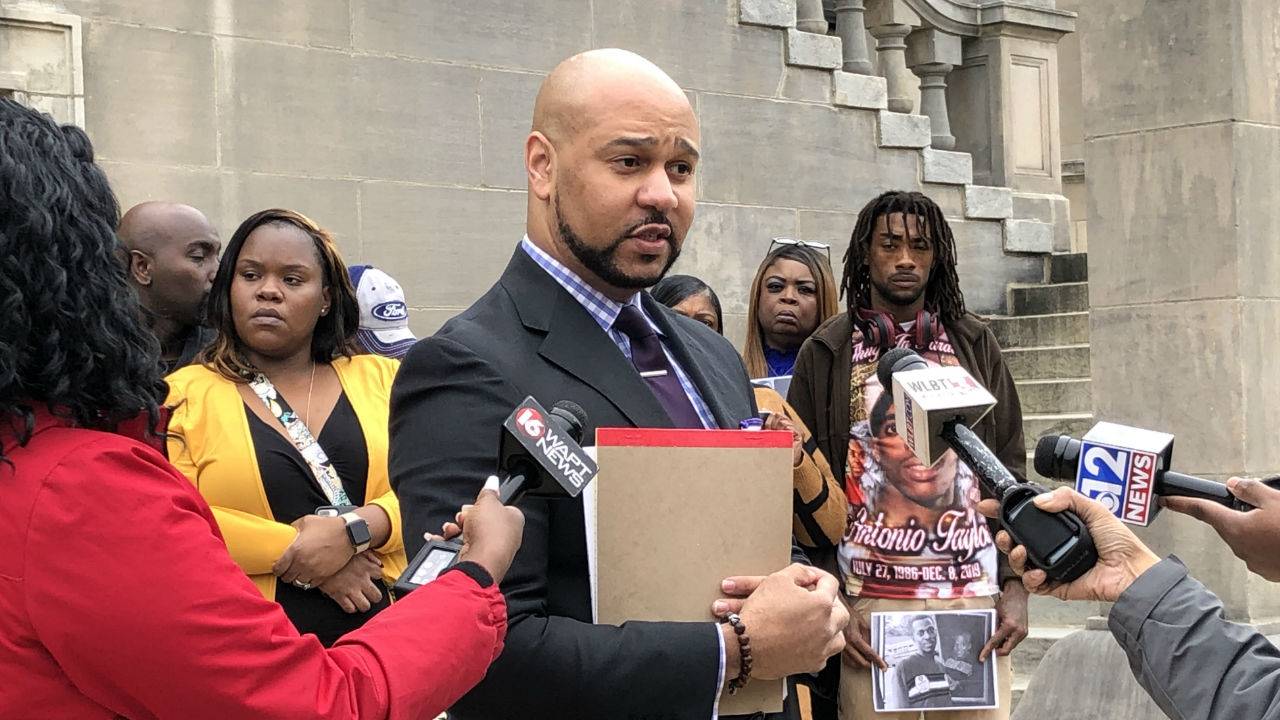 A Mississippi attorney and his clients are urging the governor to pardon some non-violent inmates in state custody. As MPB's Desare Frazier reports, families say they fear for their loved ones' safety.

Mississippi Attorney Carlos Moore has filed two lawsuits claiming the constitutional rights of state inmates are being violated. He joined some clients at the capitol to voice their concerns. During the recent prison riots five people died. Moore says after those riots some inmates at Parchman were moved to a unit without electricity and running water.

"They went seven days without a shower, no personal hygiene, the toilets were overflowing with feces because they were not working. I mean just horrid, horrid conditions. They were freezing cold, sleeping on the floor," said Moore.

Moore also says he's received reports some guards are involved in the violence.

"Some of the guards themselves opened up the cells and allowed these people, the gangs to fight, the inmates to fight and so they are complicit and active participants in the violence that's going on," said Moore.

The attorney is calling on Governor Tate Reeves to pardon some of the non-violent offenders because the state can't afford to provide adequate staffing or for their basic needs. Linda Taylor of Yazoo City says in early December, prior to the riots, she received an anonymous call that her son, housed at Parchman, was dead. She says the death certificate read the 33-year old committed suicide using a sheet. Taylor says her son had told her he didn't have a sheet or a mat to sleep on.

"He had scratches on both of his arms. He has bruises up and down his arms and he was in a one-man cell, and if he hung himself that would not be on his body," said Taylor.

Moore says some inmates in prison are eligible for parole and should be released. The governor last week said he's assigned an agent with the Mississippi Bureau of Investigations to Parchman to uncover any criminal activity and begun a search for a new department of corrections commissioner. 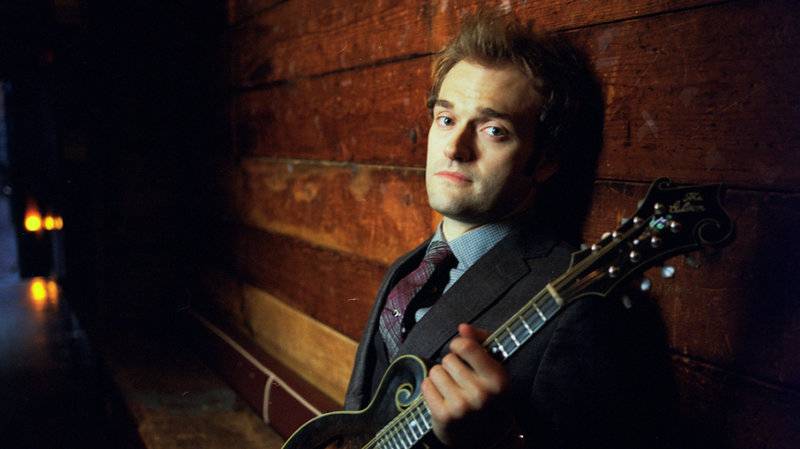 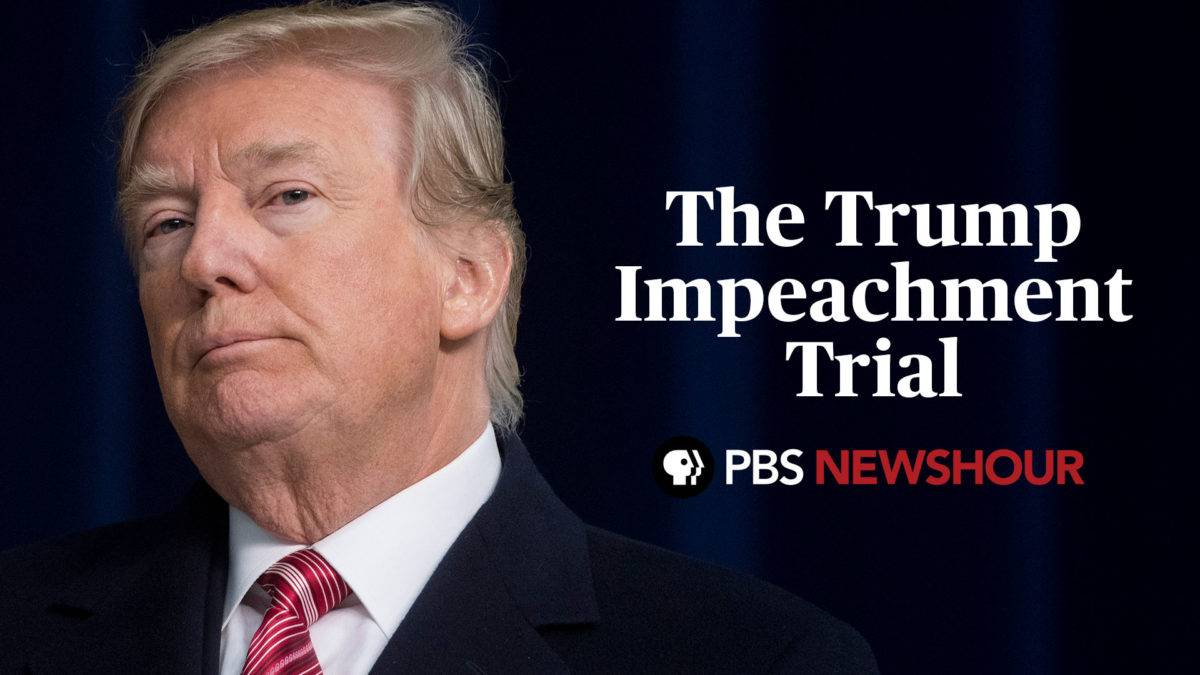