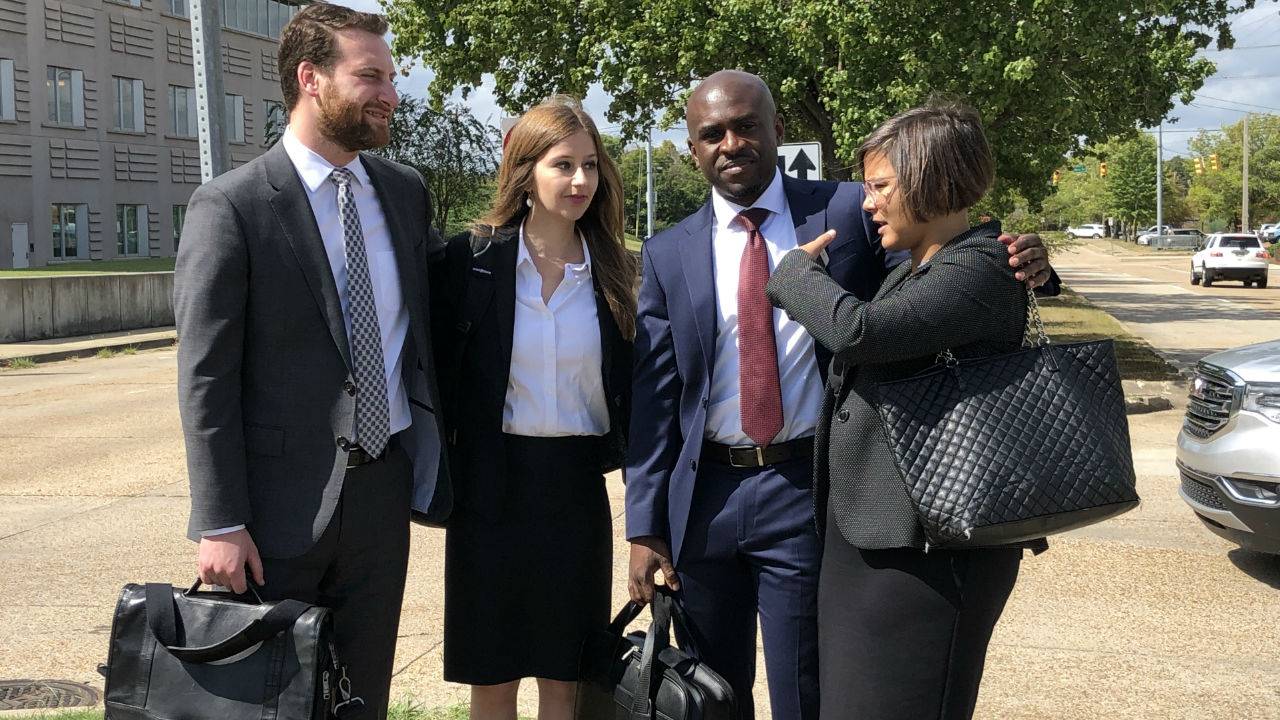 A federal judge could rule at any time on a lawsuit that challenges Mississippi's election law. As MPB's Desare Frazier reports, some hope the ruling will come before the November 5th election.

Mississippi's 1890 Constitution requires a statewide candidate for office win a majority of the popular vote, which is 50 percent plus one and a majority of the 122 state house districts. If no one wins, then the House decides the winner. Attorney Marina Jenkins is with the National Redistricting Foundation. She argued before U.S. District Judge Daniel Jordan Friday, the provision is discriminatory.

"These are really old provisions that were designed to prohibit African Americans from working together to collaborate and gain political strength. From its inception these provisions had the intent and they have unfortunately had the effect of limiting the ability of African Americans in Mississippi to elect the candidates of their choosing," said Jenkins.

Four African American voters are suing Secretary of State Delbert Hosemann as the top elections official and House Speaker Philip Gunn. The plaintiffs want the law struck down. In 1999 the provision was used in a tight race between Democratic Governor Ronnie Musgrove and his opponent Republican Mike Parker. Professor Matt Steffey with the Mississippi College School of Law.

"At that time, Musgrove had more votes and more districts and importantly the House was in Democratic hands and so Musgrove was selected as governor in a way that was fully consistent with the preference of a majority of voters," said Steffey.

An attorney for Secretary of State Delbert Hosemann and House Speaker Philip Gunn argued the judge should dismiss the case. Hosemann's office says they don't comment on pending litigation. 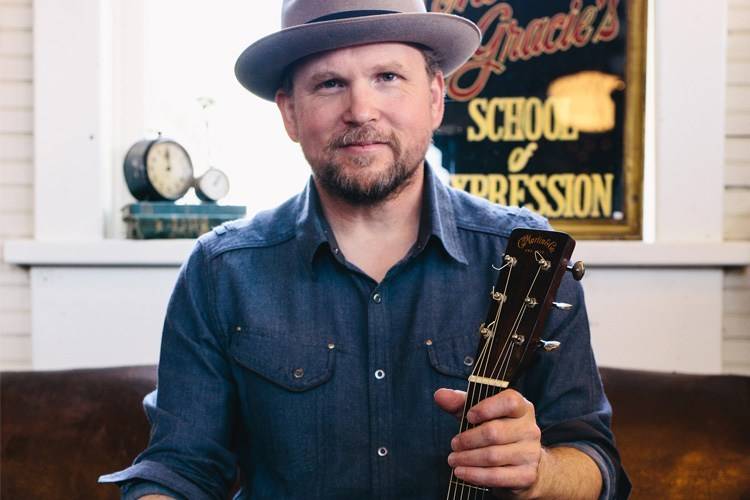 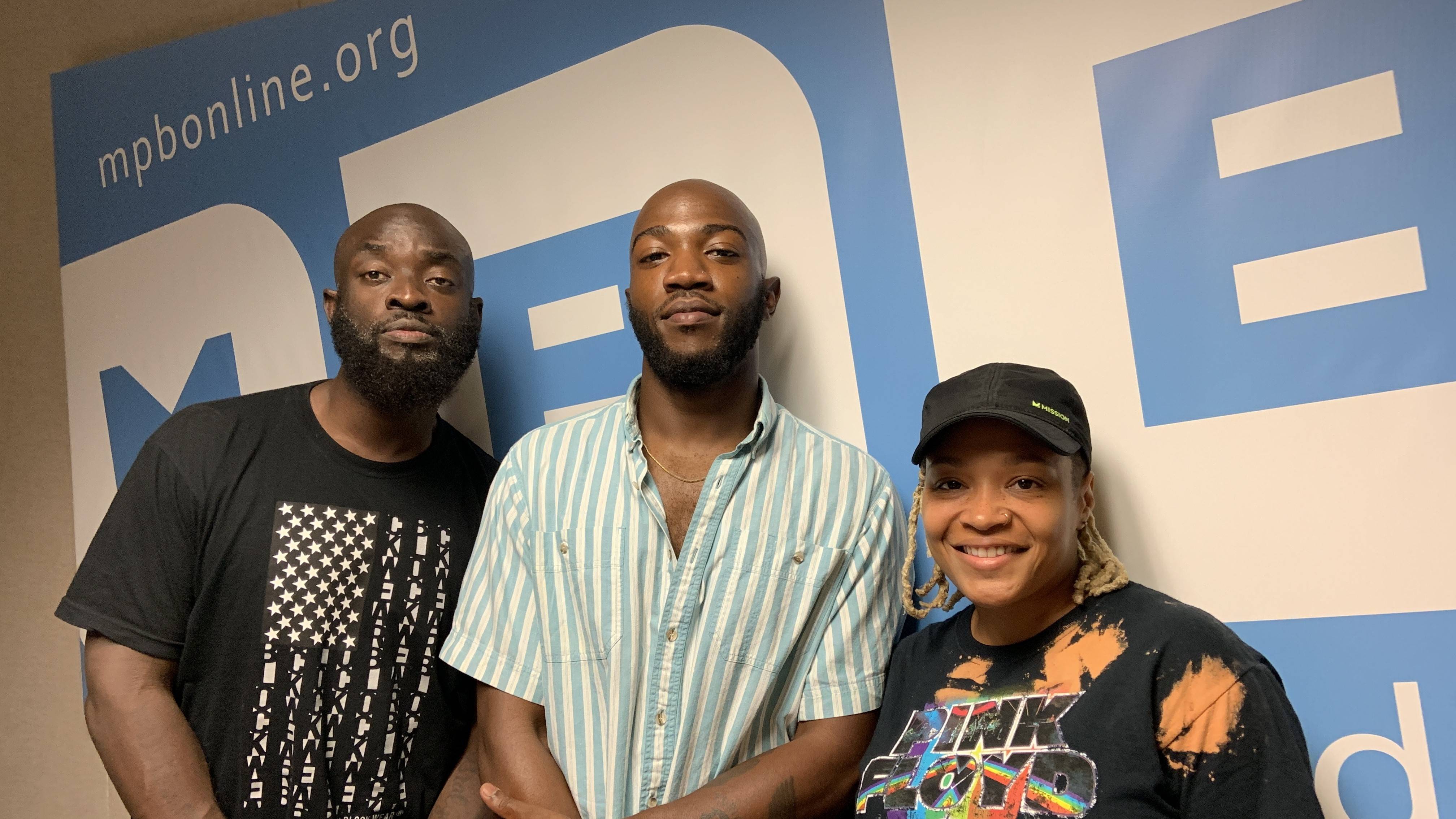