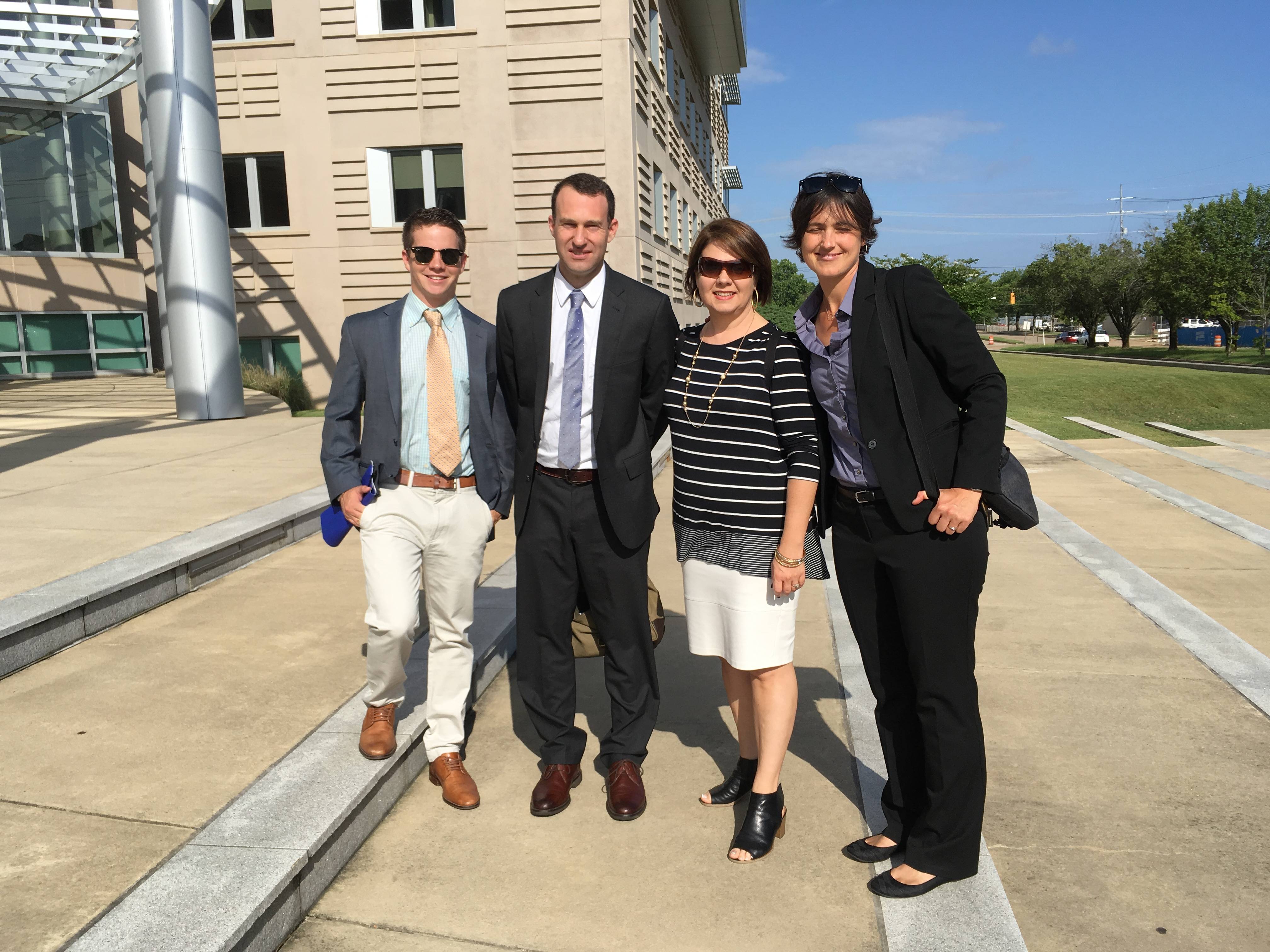 Attorneys opposed to HB 1523 argued in federal court same sex couples could face humiliation because of how the law is written. MPB's Desare Frazier reports.

Beginning July 1st, HB 1523 allows Mississippi county clerks to recuse themselves from issuing marriage licenses to same sex couples based on their religious beliefs. But clerks must ensure a license is issued.  Attorney Roberta Kaplan is with Campaign for Southern Equality. She argued before U.S. District Court Judge Carlton Reeves there's no provision to enforce the law. Kaplan doesn't want couples humiliated.

"They don't want to show up at a county clerk's office, with the flowers, and the wedding dress, and family only to find out that there's nobody there that's going to marry them," said Kaplan.

Kaplan says clerks must contact the State Registrar of Vital Records to recuse themselves.  But she says there's no system to make the information public. Kaplan is asking the judge to  require the state publish the recusal list and have clerks put in writing an alternate plan.

"They're supposed to come up with a plan that would avoid any delay in gay couples getting married and we're saying that they have to tell us what that plan is so we can make sure we agree it will have that effect," said Kaplan.

Also Kaplan is requesting clerks on the recusal list do not issue marriage licenses to straight couples.

A lawyer with the state attorney general's office told Judge Reeves there are no forms or a website where recusal information is available. He stated any clerk who doesn't ensure a marriage license is issued will not be protected by the law.

Judge Carlton Reeves didn't say when he will rule on the request. Thursday he'll take up two lawsuits that contend HB1523 is unconstitutional. 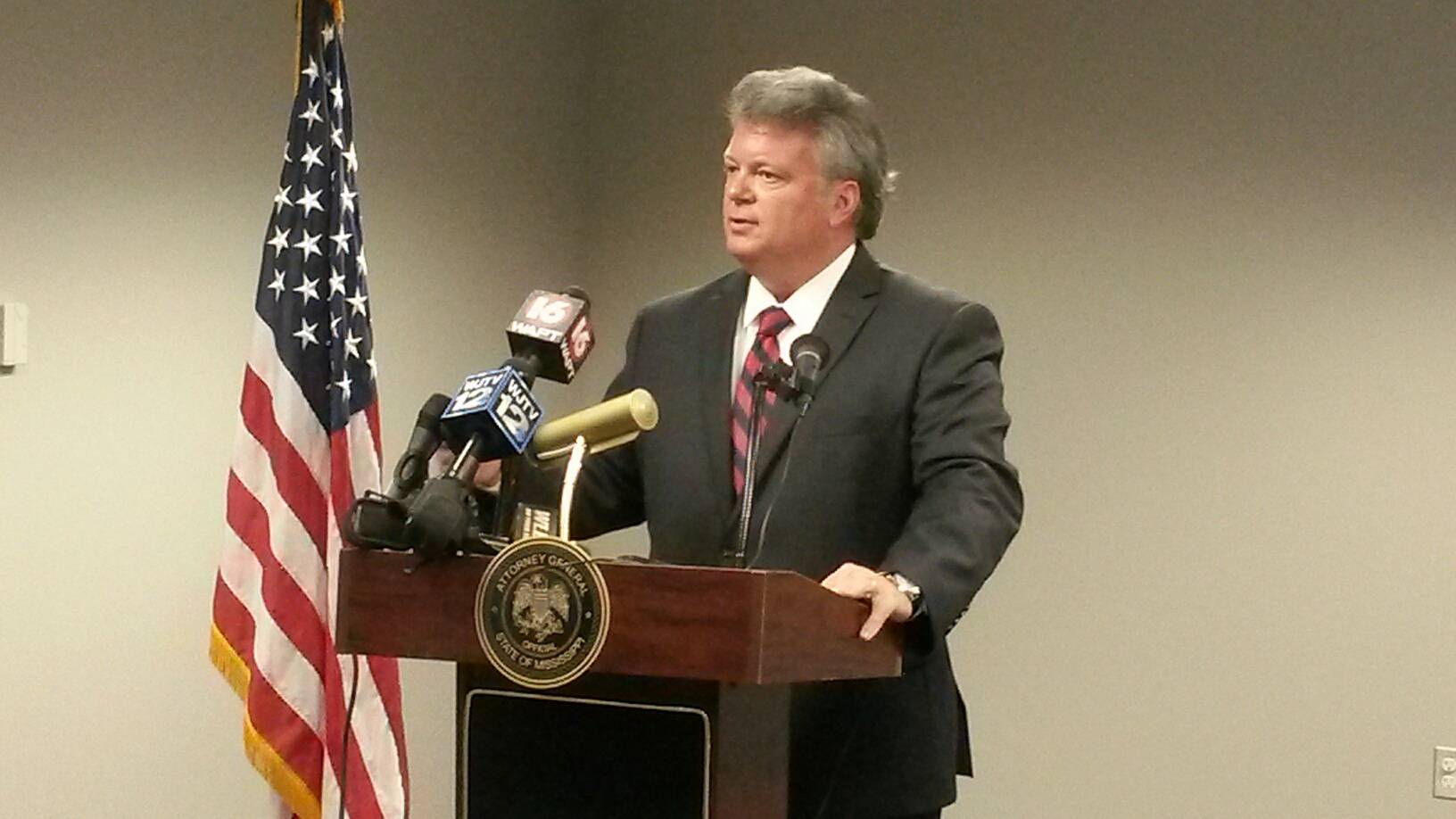 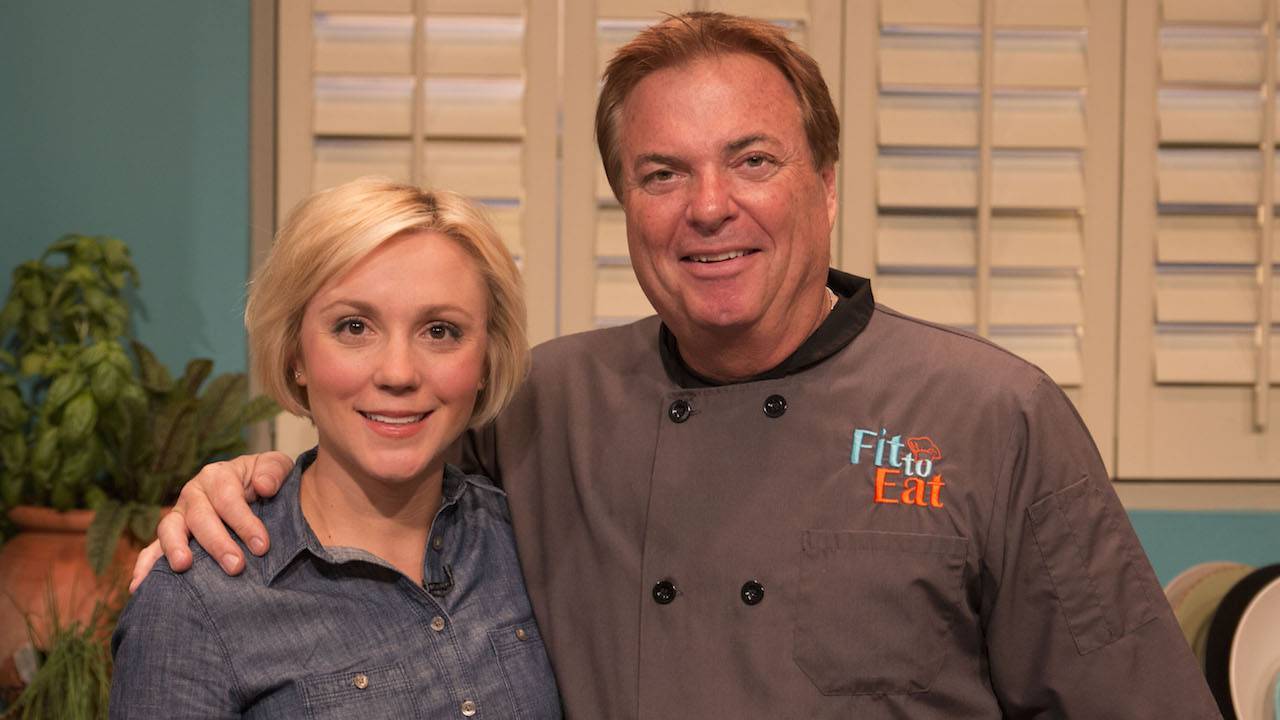