The Mississippi Attorney General's office is announcing a partnership with health officials and law enforcement to warn parents and teens of the dangers of using e-cigarettes. MPB's Ashley Norwood reports.

Fewer high schoolers in Mississippi are buying traditional cigarettes. But, at least 11.5 percent more are now buying electronic cigarettes, according to Mississippi Tobacco Data. Cornelius Powers, a high school senior from Jackson says it's a popular trend at his school.

"It's at the prep rallies, it's at the football games. I know whenever I get out of school we see people vaping in their cars," said Powers.

At a press event in Jackson, Dr. Mary Currier, the state health officer, calls the uptick in use of the nicotine-packed device -- an epidemic.

"It's a tragedy of allowing our kids to have an addiction as they grow up. And then it could lead to cigarette use or it could lead to something else but even if it's just the nicotine it's a substance that changes your brain," said Currier.

Attorney General Jim Hood says in addition to raising awareness of the harms in e-cigarette use, the partnership will also draft legislation for the 2019 session to regulate and tax vaping devices.

"It needs to be taxed just like tobacco. Because what we're seeing is these stores are selling the electronic cigarette products to people under the age 18 at about 20 percent rate whereas cigarette sales are 2.8 percent," said Hood. 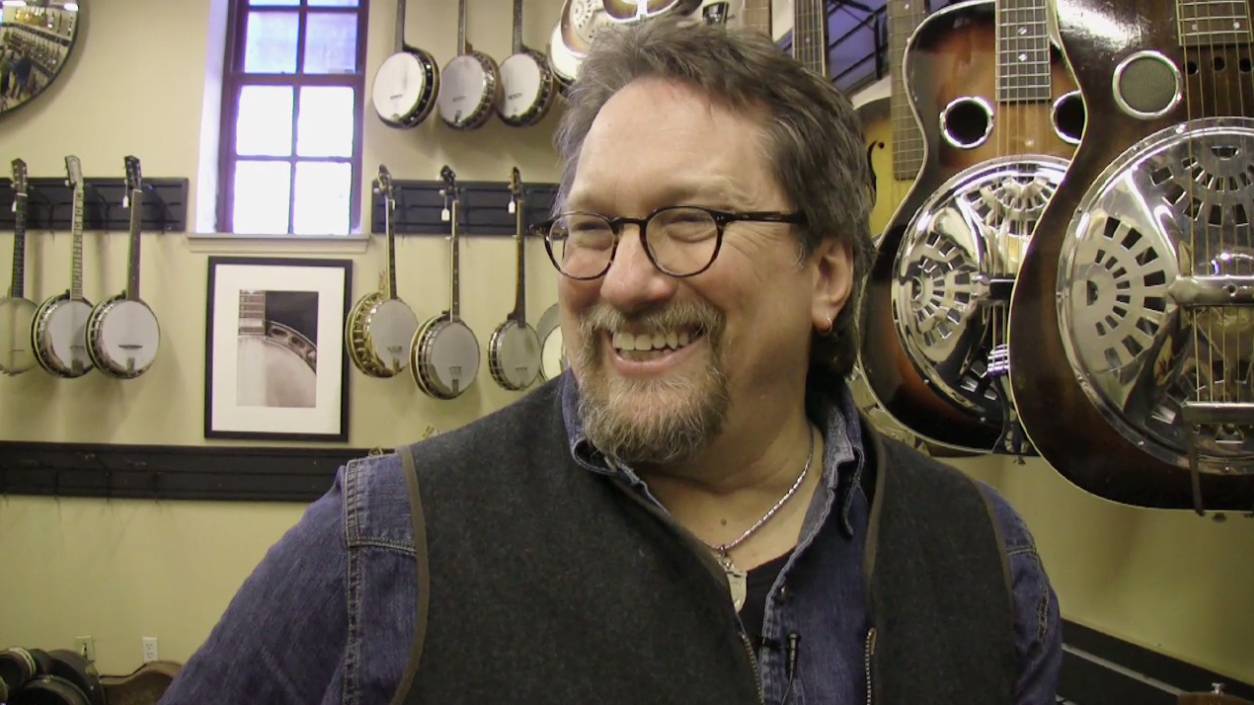