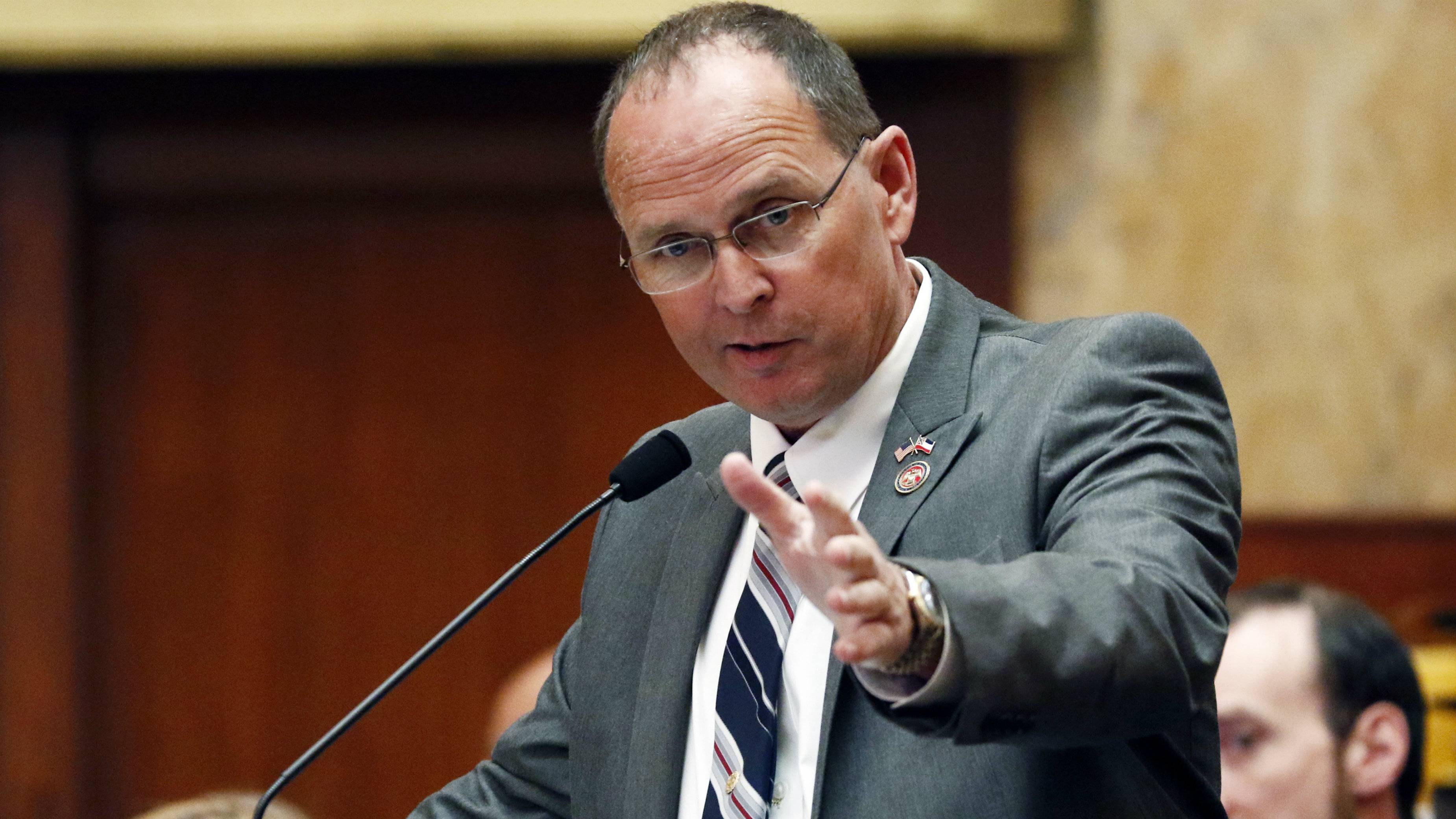 A bill passed by legislators in the House could force Mississippi universities to fly the state flag with the confederate emblem or lose funding. The bill passed by one vote.

In a debate over the issue, Democrat Ed Blackmon of Madison County, says the state flag shouldn't be a apart of discussing the bill.

"It's an emotional issue that ought not enter into the political axis here in this chamber because of that. Why would you touch the nerves of so many people and rub it in, just because you believe you can," said Blackmon.

"It's sort of offends me that we've got to stand here and worry about which flag any of our universities fly. You oughta worry about the engineering department at Mississippi State, if it's funded enough and the ag program at Alcorn. You can go on and on," said Holland.

House members voted 57 to 56 to pass the bill. The measure now goes to the Senate and then to conference for further debate. 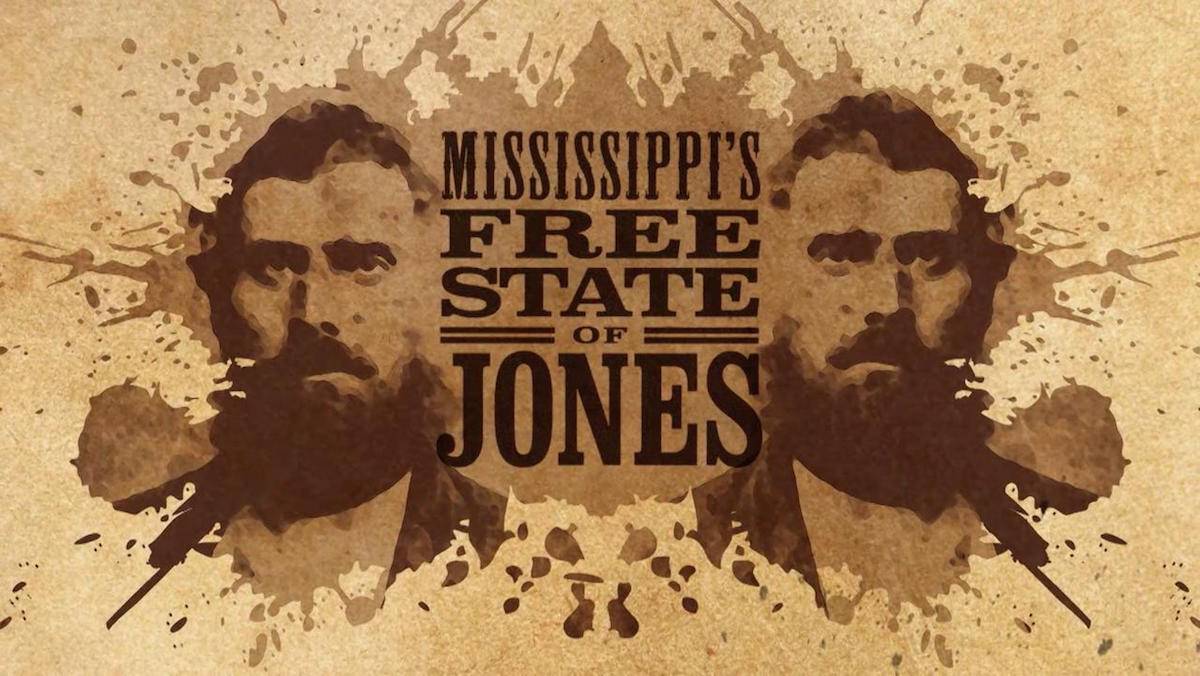 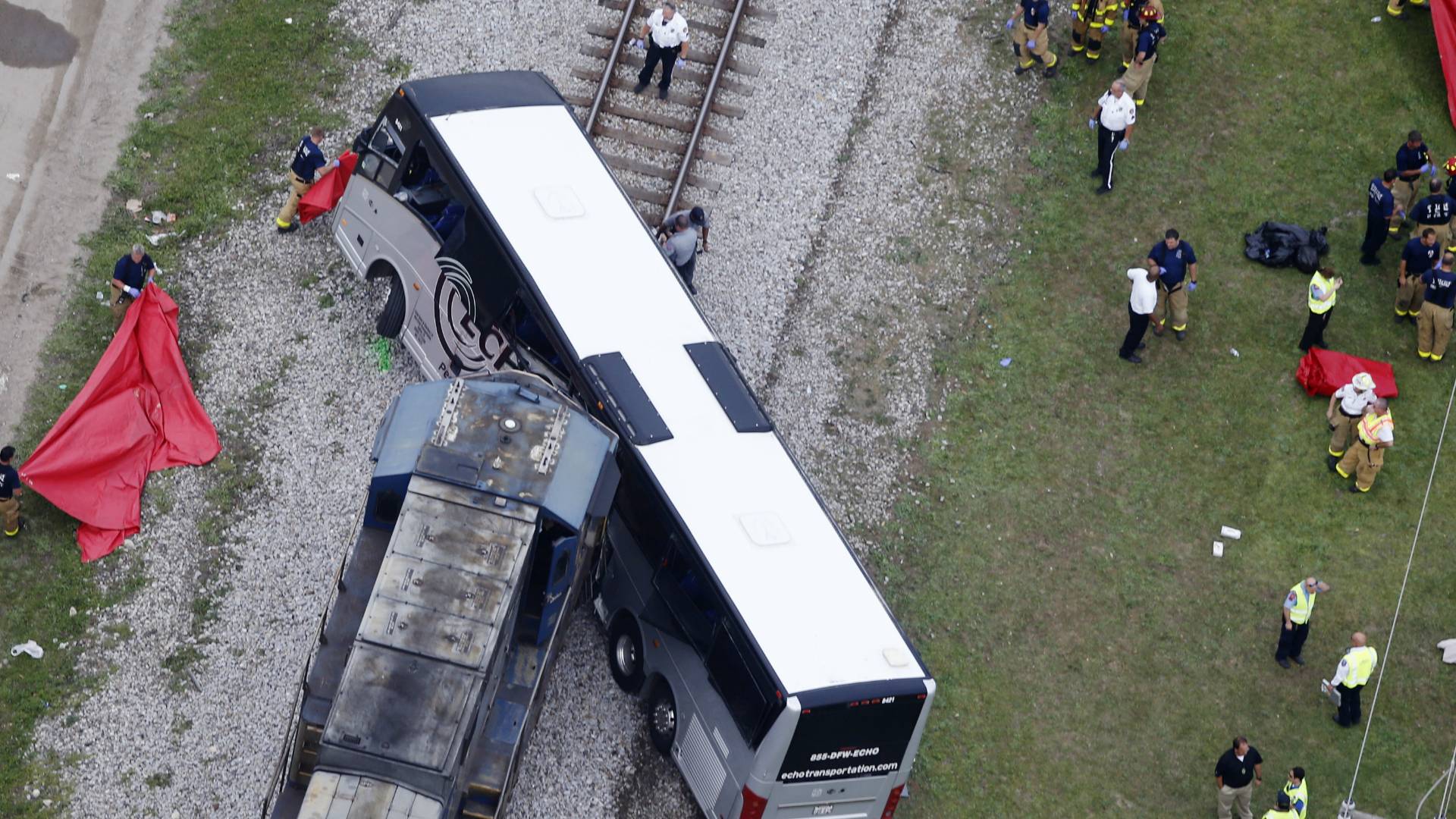