A bill is making its way through the Mississippi legislature that may help farmers and create jobs. MPB's Desare Frazier reports.

In a debate on the Mississippi House floor, Democrat Tom Reynolds of Charleston in Tallahatchie County, supports an amendment to House Bill 1547. It would remove Hemp from the state's controlled substance list so farmers can grow the plant.

"The largest landowner in my county of residence said that they needed this crop because quite frankly it's something you can make some money with," said Reynolds."

House Republican Dana Criswell of Olive Branch authored the amendment. He says Hemp is confused with Marijuana because they're both varieties of the Cannabis plant. Criswell says the amount of THC, the chemical that causes the high, is very low in Hemp.

"The hemp that were talking about the industrial has less than .3 percent, so you can't smoke hemp, industrial hemp and get high," said Criswell.

Criswell says Hemp, is used to make items such as rope, clothing and oils. He says it's expected to be a $20 billion dollar industry nationwide in four years, which would help farmers and create jobs. Republican Patricia Willis of Diamond Head chairs the Drug Policy Committee. She's against the amendment.

"I was told that not a lot of farmers were ready or had interest in it," said Willis.

John Kalahar, who is with the Mississippi Farm Bureau Federation says they haven't taken a position on the issue.

"It's on the table and we'll just have to wait and see how many farmers want to grow it in Mississippi," said Kalahar.

A federal law legalizes Hemp. HB 1547 was passed and moves onto the Senate for consideration. 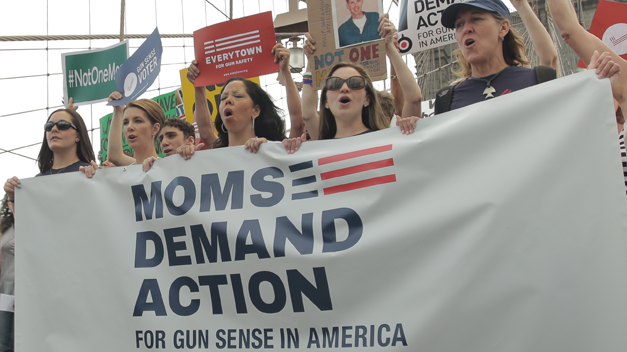