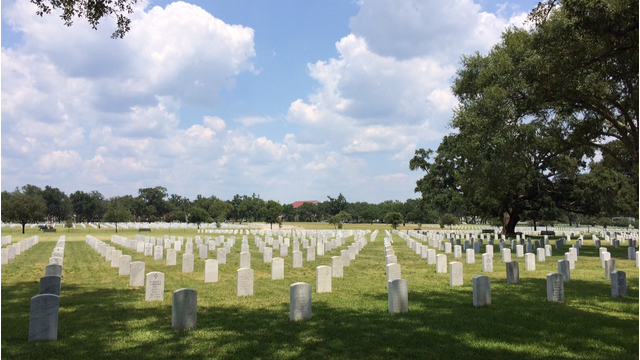 Leaders at the Biloxi National cemetery say they've made changes that will extend the life of the cemetery.

"That's when we'll be putting out the flags on each grave," says Biloxi National Cemetery director Graham Leroy Wright III, describing his plans for Memorial Day weekend, when hundreds of volunteers will come out to put flags on all 20-thousand headstones.

The cemetery opened in 1934 as a hospital graveyard. It’s now quickly running out of space.

Wright said last year that there would be room for casket burials for just six more years. That prompted concern from local veterans, so cemetery leaders went back to the drawing board.

"By going back and looking at changing some of those areas that were going to be traditional to a preplaced crypt burial system, we are able to better utilize the land and actually extend the life of the cemetery," he says.

These changes allowed the cemetery to almost double the amount of time it will have space available, to 12 years.

Still, James Corley, commander of the Biloxi VFW, says it’s time to start planning now for the future, including the possibility of purchasing land near the cemetery. That would ultimately require Congressional action.

"I don't know what the best solution," he says. "It's going to take a lot of people putting things on the table and looking at it seriously. Because our time is clicking. The graveyard is filling up fast."

Corley says there are more than 23,000 veterans in south Mississippi, from Pascagoula to Kiln and south of Hattiesburg.

Volunteers will meet Saturday at 8 a.m. to put American flags on all the grave sites.The cemetery will also host a Memorial Day ceremony on Monday at 9 a.m. 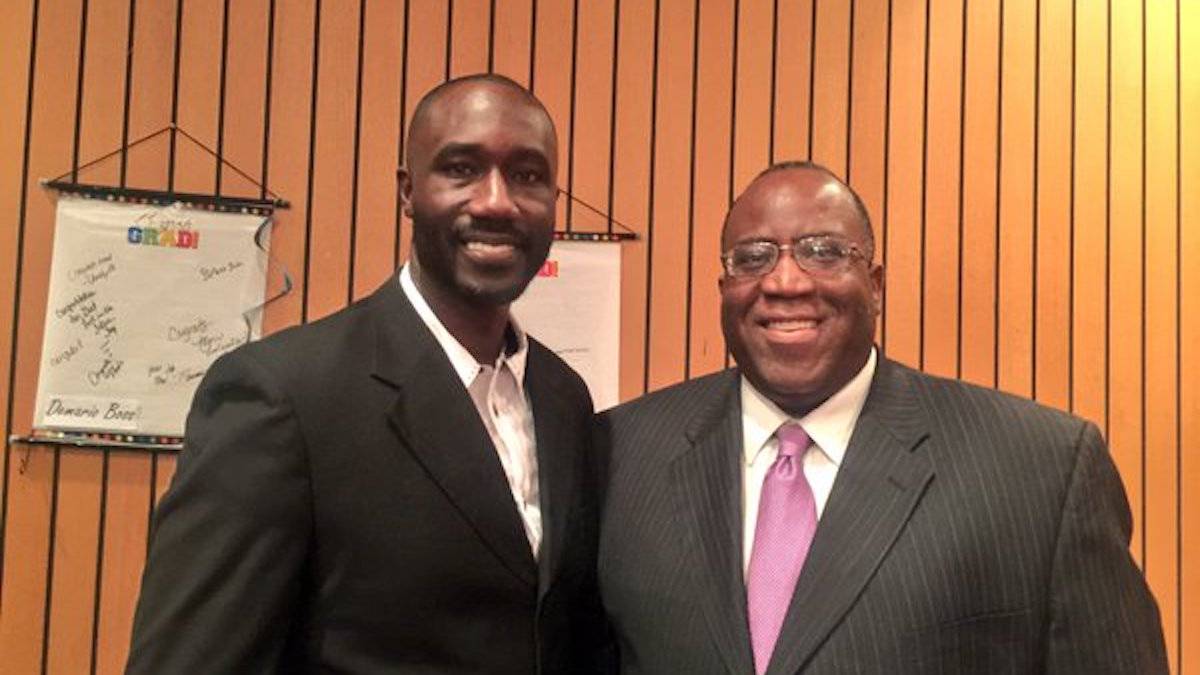 previous Post
Mississippi Public Broadcasting
2016 Can I Kick It Graduation Celebration
by ellie banks
•
next Post
NEWS
MISSISSIPPI HAS FIRST WEST NILE VIRUS CASE IN U.S. THIS YEAR
by mark rigsby
•
next Post 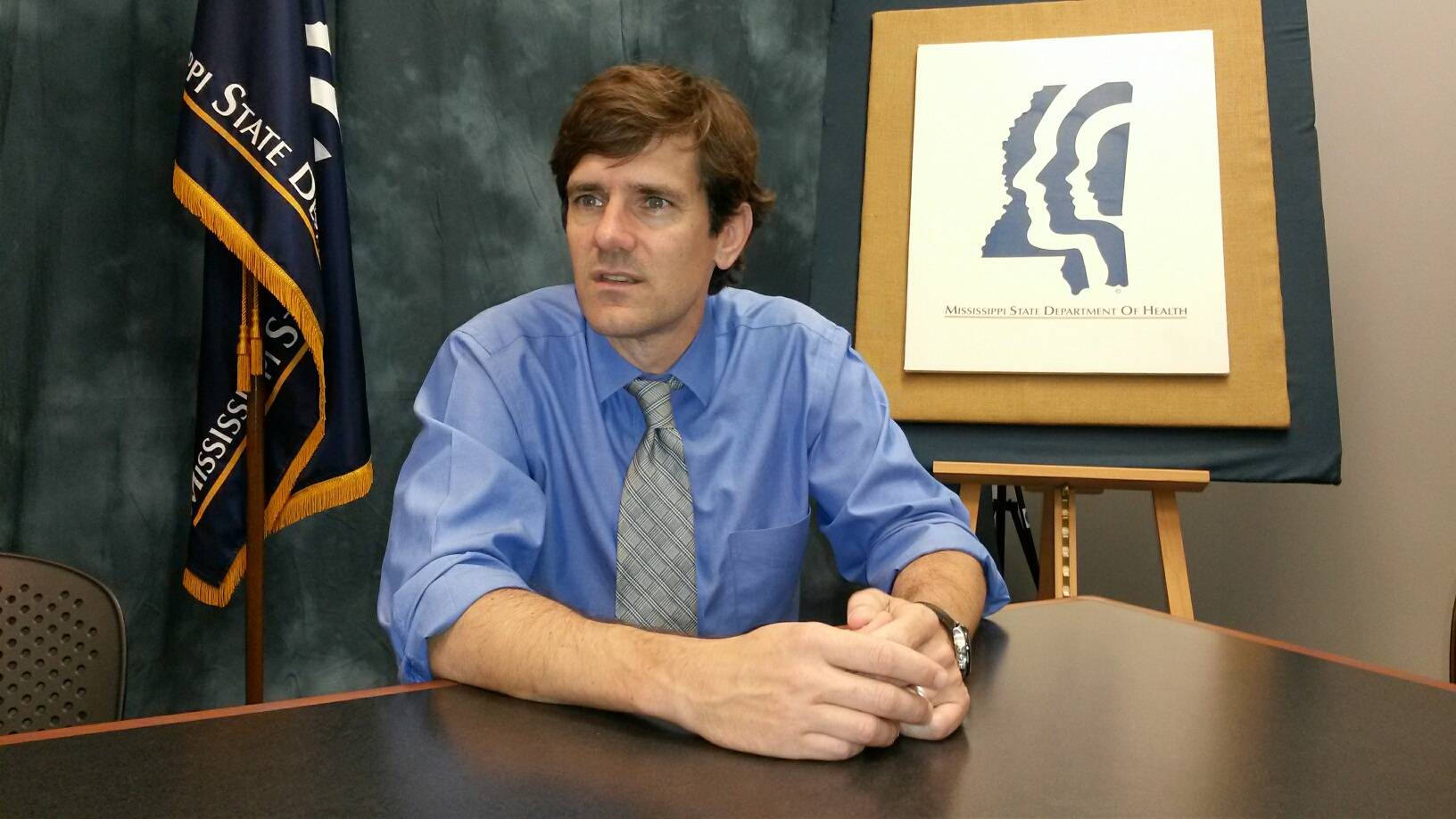