Black women get the short end of the pay stub , according to 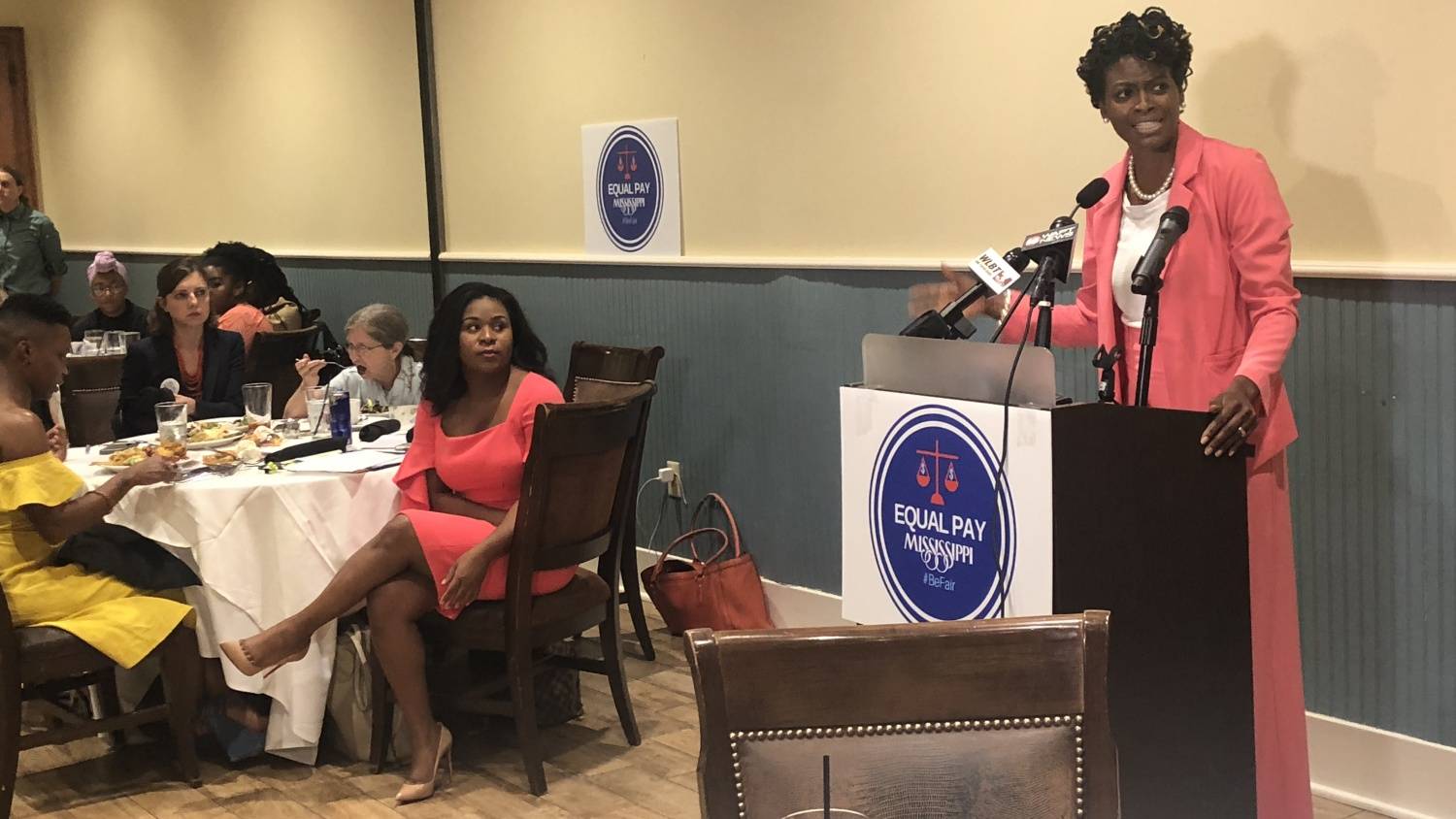 Women in Mississippi are paid significantly less than their male counterparts, according to a report by The National Women’s Law Center. But as MPB's Ashley Norwood reports, black women are most affected.

Women are gathering at a luncheon in Jackson to recognize National Black Women's Equal Pay Day. Advocates say the average working black female has to work until August 7th of the next year in order to match the amount a working white male made in a 12 month period.

Cassandra Welchlin is with the Mississippi Black Women's Roundtable.

Joi Owens is single mom and an attorney in Jackson. She says even with a higher level of education, the gap persists.

Andrea Johnson is with the National Women's Law Center. She says Mississippi is one of only two states without an equal pay law.

"It also needs it has strong protections for pay transparency. By that I mean making sure employees who discuss their wages are not retaliated against for talking about what they are being paid. Because, if they don't have those protections, it's going to be really hard to ever find out if you're being discriminated against," said Johnson.

Welchlin says they will push for laws in the 2019 Mississippi legislative session.
Ashley Norwood, MPB News. 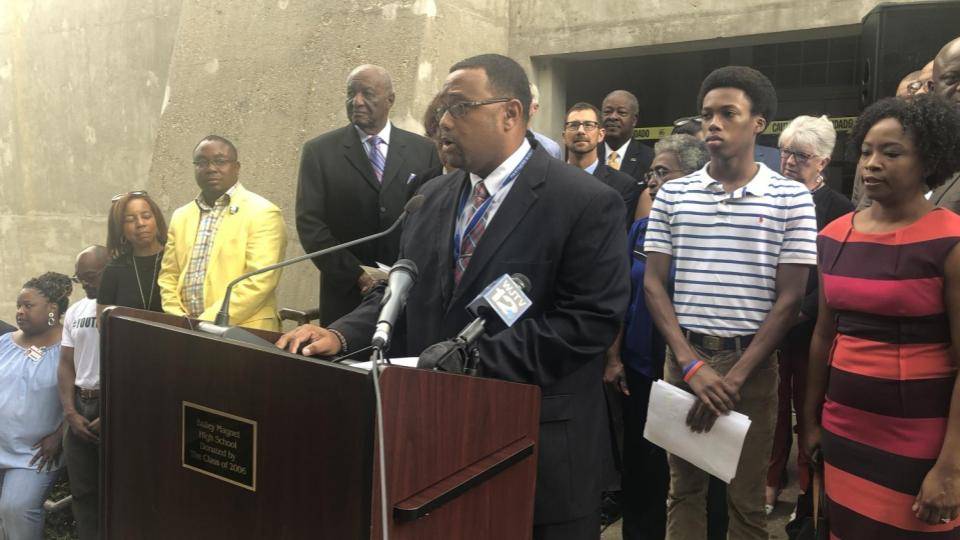