Board Faces Criticism For Approving Charter School in Delta

A decision to approve a charter school in the Delta is facing criticism from some worried about funding and obtaining qualified teachers. MPB's Desare Frazier reports.

"We intend on opening in the Fall of 2018 with 150 students in grades kindergarten through second grade. We will add one grade each year after that as our students grow older," said Johnson.

The school will eventually serve K-8th grade with an enrollment of 675. The board denied applications for charter schools in Drew and Canton. People expressed their frustration over approving one for Clarksdale. They say the district can't afford it. Charter schools are funded with public monies.  Federal and state dollars follow the student. Amanda Johnson says the budget for the first year is $1.4 million including fundraising monies. Clarksdale Municipal School Superintendent Dennis Dupree says the board didn't visit the district before the vote. He says 1,400 signed a petition opposing the charter school.

"The community people spoke themselves they just said they're not going to support a charter school. But if it's going to be there we're going to keep on doing our best," said Dupree.

Dupree says attracting certified teachers is a struggle and fears adding another school to the mix.  Krystal Comack who chairs the board says Johnson's team met the requirements.

"We're looking at their financial plan and making sure they have an understanding of funding mechanisms, spending, have a budget analysis for a five year period," said Cormack.

State Senator Robert Jackson of Coahoma County said he doesn't support the board's vote.  Lt. Governor Tate Reeves submitted a letter to the board in support of the charter school. 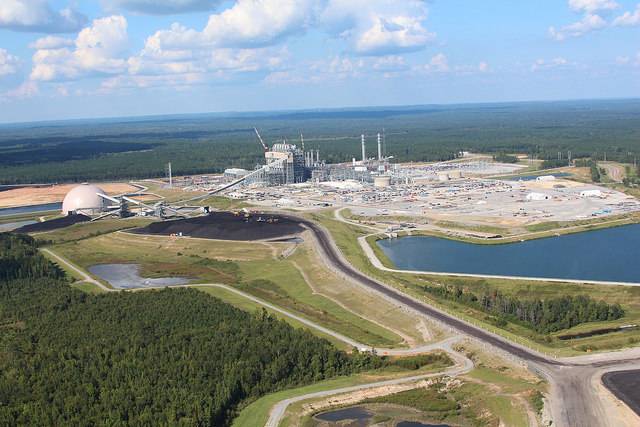 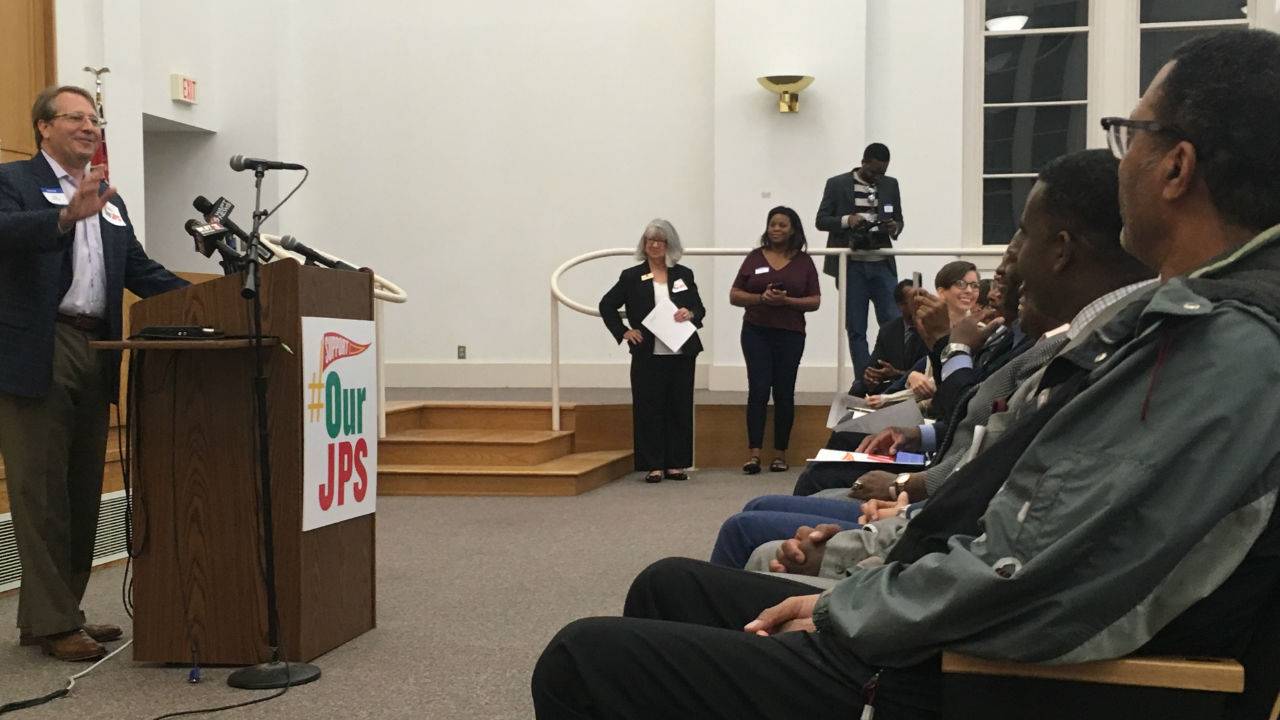