Boycott of Conference over Flag Divides Some Lawmakers

Thirteen-hundred legislators from 15 southern states are in Biloxi, for a regional conference this week. As MPB's Desare Frazier reports, a boycott over the state flag is keeping some lawmakers at home.

Mississippi's Black Legislative Caucus voted to boycott the Southern Legislative Conference because of the state flag with the confederate battle emblem. House Democrat Gregory Holloway of Hazlehurst, says he and 12 other caucus members are delegates. He says he always attend the conference, which provides information and solutions on issues facing southern states. Holloway supports changing the state flag but not the boycott.

"It's really confusing to us and that's why we decided we need to be here to register our complaint, meet the problem head on and deal with it head on. I think the people who are staying away, I think they kind of rushed to judgement on this," said Holloway.

Holloways says caucus members will not participate in a procession featuring state flags during the conference. They've requested a seminar about race relations be held. Holloway's also concerned the caucus is not fully behind Republican House Speaker Philip Gunn, who wants to change the flag and is this year's chair of the organization. Speaker Gunn calls the boycott ill-conceived.

"It's having absolutely no effect. I mean we are having record attendance at this function and those who are coming, black caucus members as well, are going to participate in the racial conciliation seminar and they're showing leadership," said Gunn.

"It's time for us to stop talking and start taking some steps and actions to try and address it because it's tearing us down. We're losing our young folks," said Norwood.

Norwood says black lawmakers from other states are also boycotting the conference. 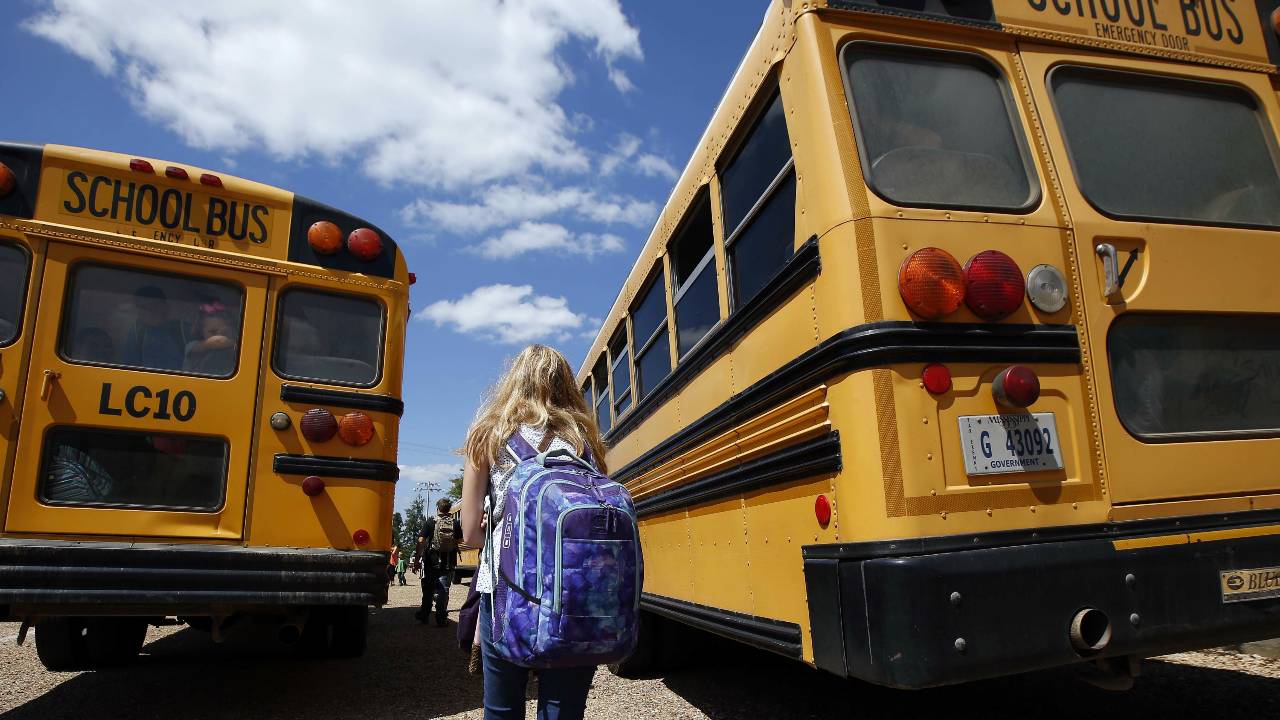 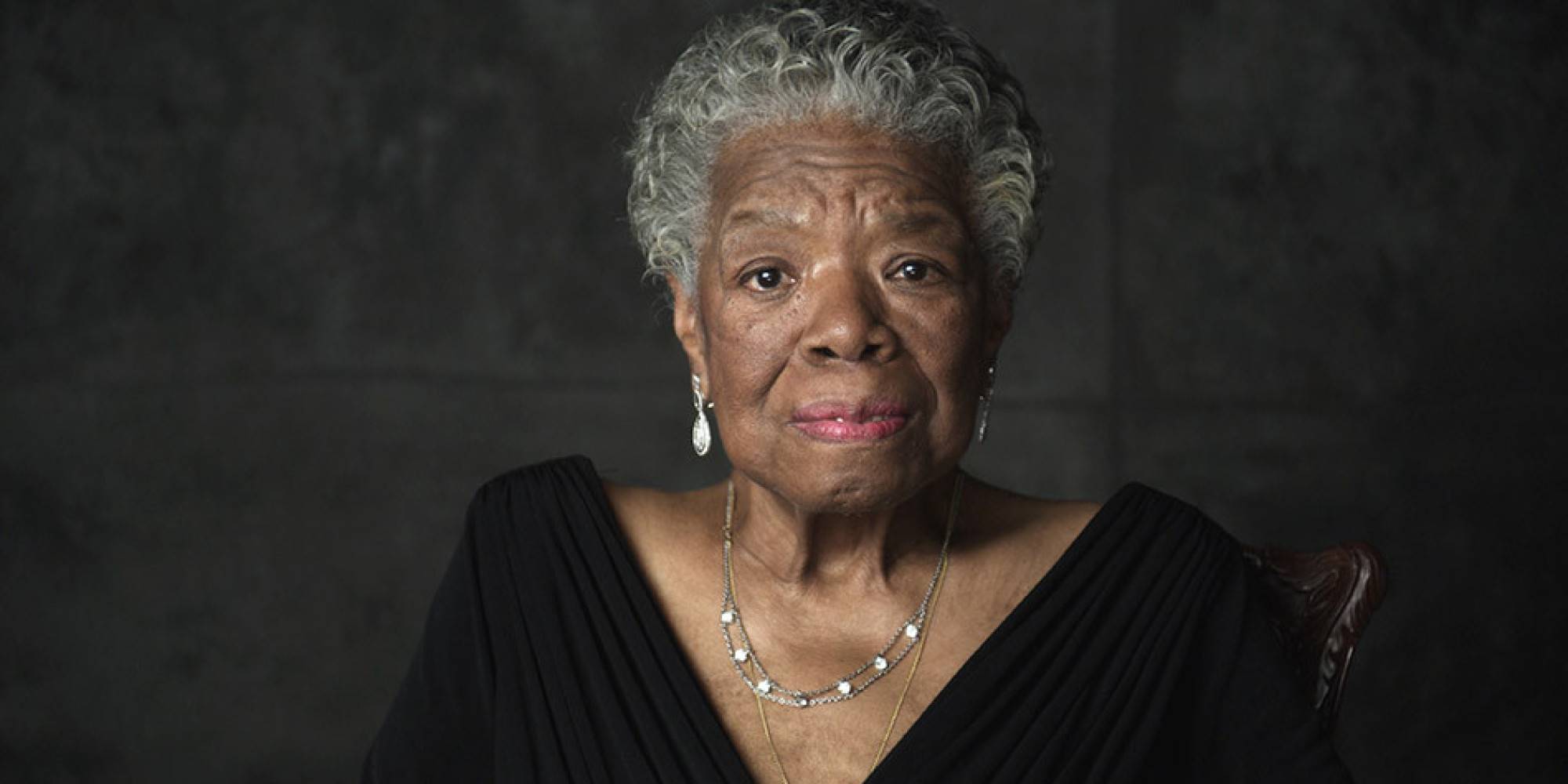