Mississippi lawmakers in the House say they're moving swiftly to come up with a plan to fund the state's crumbling infrastructure. MPB's Desare Frazier reports.

Mississippi legislators in the House and Senate couldn't agree on a funding plan for the state's dangerous and crumbling roads and bridges during the recent legislative session.  A bond bill passed that included $50 million for bridges. Governor Phil Bryant's state of emergency declaration on Tuesday has drawn attention to the problem. He ordered 83 unsafe county bridges closed immediately. That's jumped to at least106. House Republican Charles Busby of Pascagoula chairs the Transportation Committee.

"What this has done is shone that perhaps it is as dire and even more dire than what I made it out to be," said Busby.

The Federal Highway Administration found the unsafe county bridges were still open after being ordered closed. That's what led to the governor's order. The list include bridges in 16 counties. Senate Transportation Chair, Democrat Willie Simmons of Cleveland says the order includes only a partial list of unsafe bridges in the state.

"It did not address the issue and the crisis that we have statewide both with our state bridge and our local bridges. We are headed for a disaster if we don't do something," said Simmons.

Simmons says it will take $3 billion over 10 years to address the problems. But getting lawmakers to agree on how to fund the work is the issue. House Speaker Philip Gunn says they're looking at ideas that include diverting the Use Tax to roads and bridges and phasing out an income tax to increase the fuel tax.

"We are working towards that ends. Even though the session ended a couple of weeks ago. We have not rested. We have continued to work on this issue," said Gunn.

Gunn expects the governor to call a special session once the House and Senate have a plan ready. 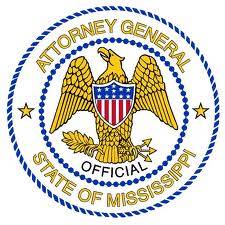 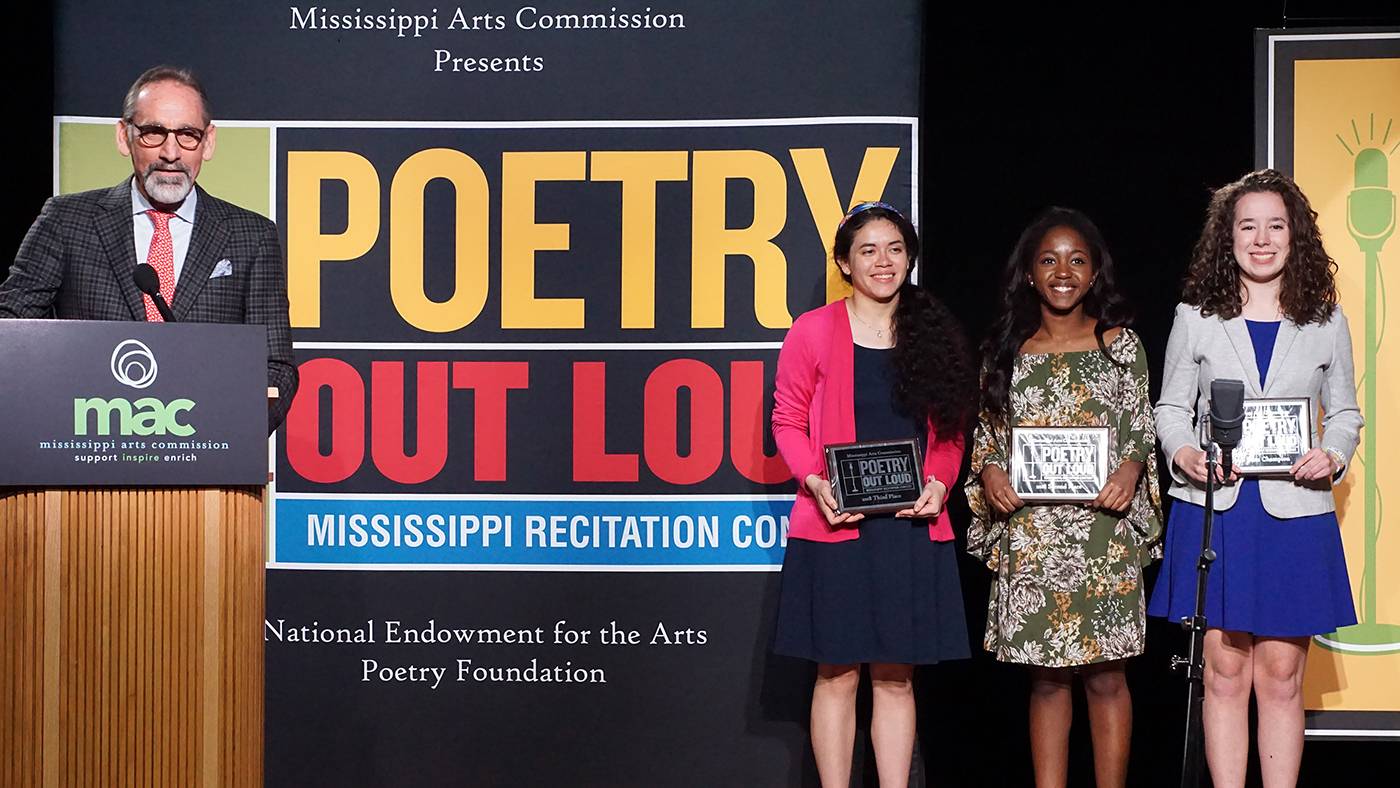