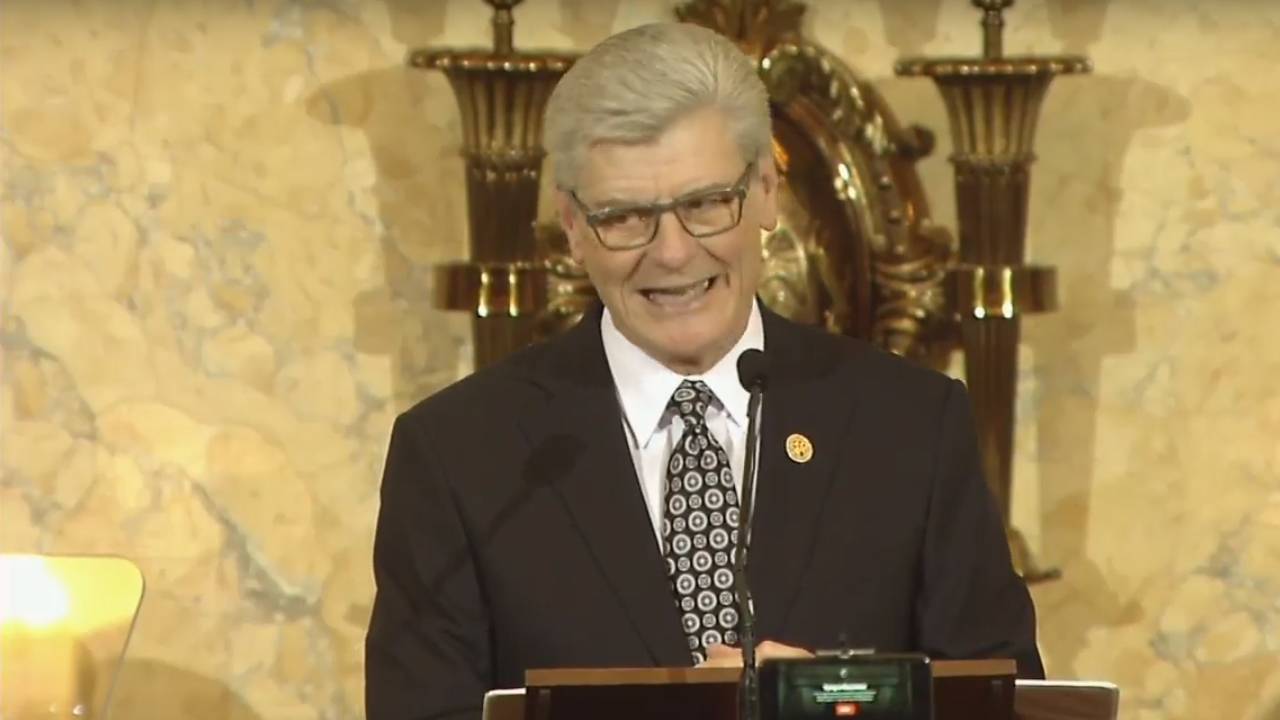 Mississippi's Republican Governor says he's tired of seeing his state portrayed as "declining." Instead, Bryant is bullish on Mississippi's current economic outlook and its future. He points to record-low unemployment and says there are more jobs on the way from companies like Continental Tire, which will soon set up shop in Hinds County.

"This facility is scheduled to open late next year and ultimately will employ 2,500 Mississippians," says Bryant. "It was identified as a top economic development project of 2016 and led to another milestone: our first Gold Shovel for excellence in economic development."

"This session I will ask you again to expand school choice for certain categories of children," says Bryant. "I continue to believe that parents should have the freedom to use their tax dollars to send their child to the school of their choice, not one decided by the government."

Last year, more than a third of the money set aside for the Special Needs Education Scholarship Program went unspent.

In his party's official response, Democratic Representative Jay Hughes of Oxford says education should be a top priority for legislators.

"A simple solution for equal and better public schools is to quit playing games with the funding," says Hughes. "As Governor Barbour and Governor Bryant have both proclaimed before the privatization dollars made their way to Jackson: education is not an expense. It is an economic investment, and the best one we can make."

The Governor's 35-minute State of the State address sidestepped controversial legislative issues like infrastructure and a potential state lottery. 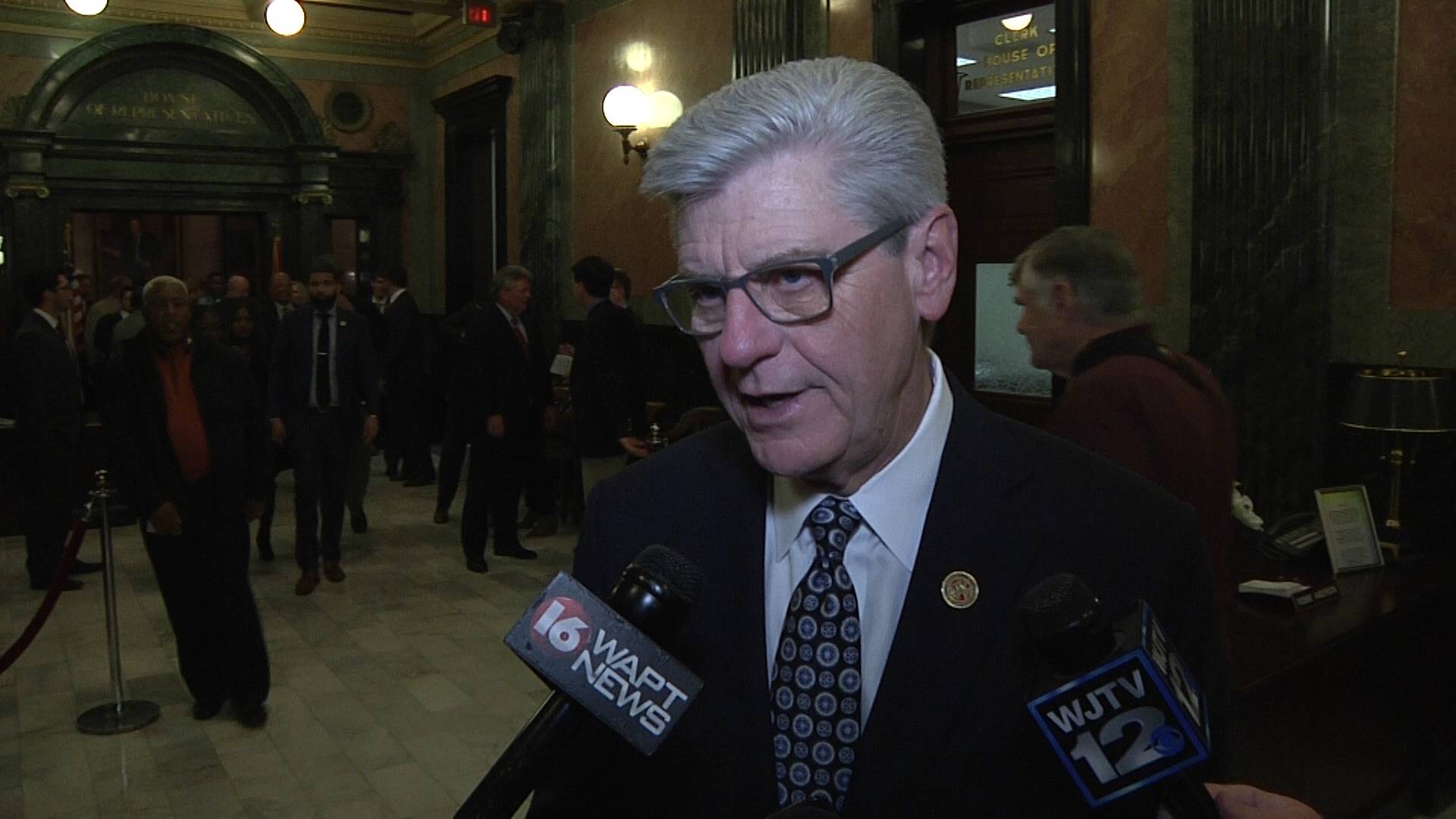 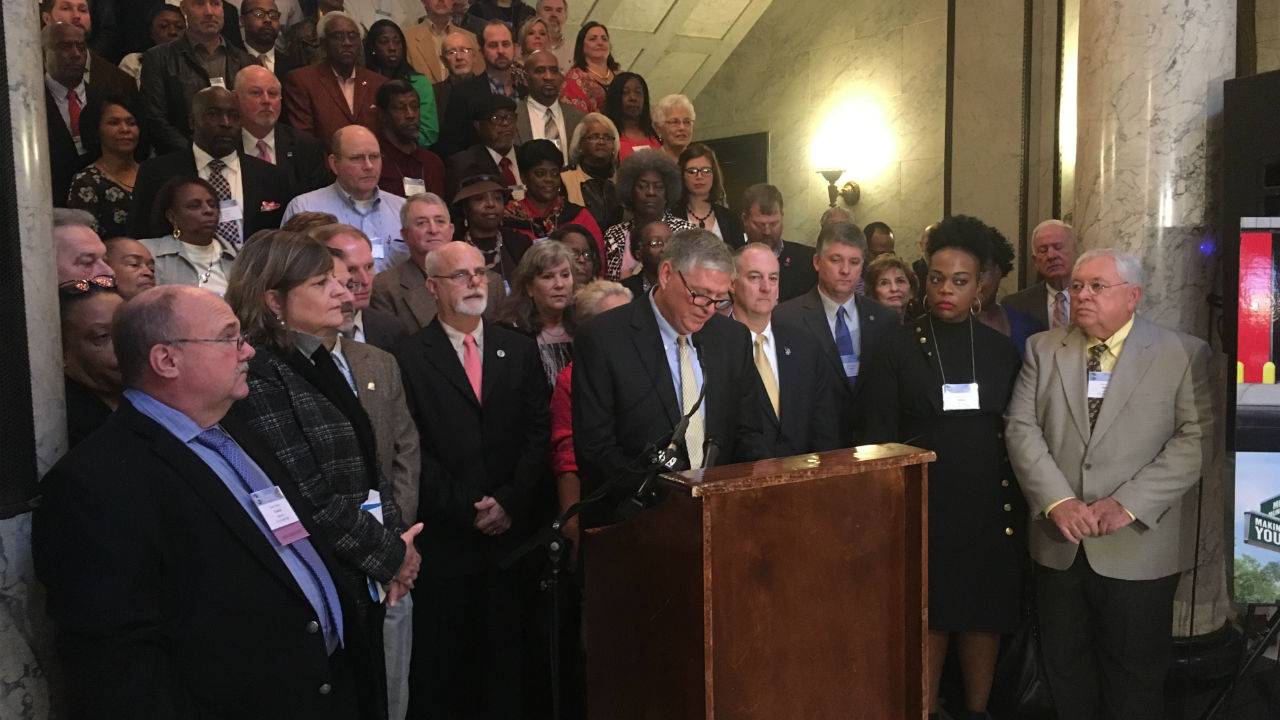