Capitol City in Budget Crunch, Limited Tax Base a Challenge

Jackson City Council passed a $382 million budget for 2016, that cuts the police and fire departments by $500,000 and $318,000 respectively. Communications Director Sheila Byrd.

"Our expenditures exceeded what we had in revenue by $15 million dollars," said Byrd.

There's no tax increase and no layoffs, but some workers will be furloughed once a month. A limited tax base doesn't help. Ben Allen with Downtown Jackson Partners, an economic development association, pulls out a map.

"The blue line is the central business cistrict of Jackson, Mississippi. Everything you see there in green is tax free. Show me a city anywhere, where you take virtually half of your downtown and it's virtually tax free,"said Allen.

"The Jackson Delegation has requested help in the past couple of years and the House tried to help them last year with some security funding issues," said Frierson.

But the request for $350,000 for law enforcement didn't get out of committee. Hinds County Representative Alyce Clarke.

"We have given money to help surrounding cities, whereas I can't see anything that's actually done to help us big time, the City of Jackson," said Clarke.

Alyce Clarke says when lawmakers return for the 2016 session, they will take up the funding issue again. 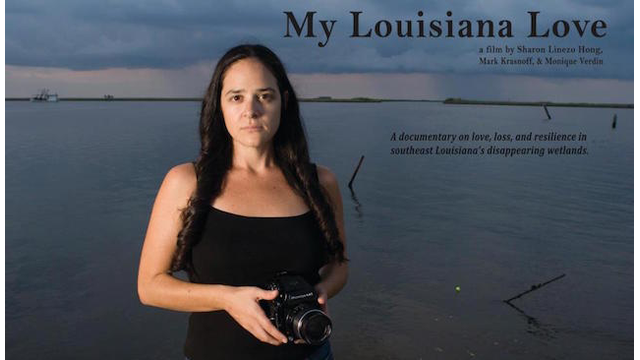 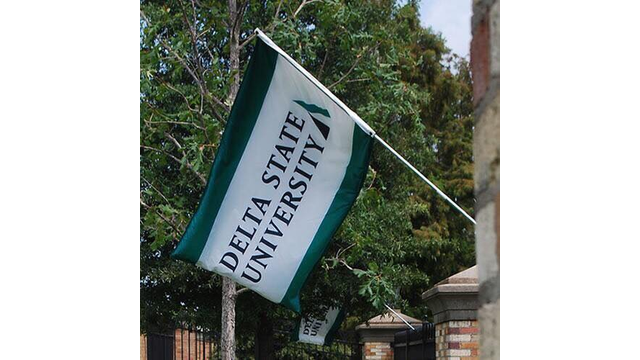