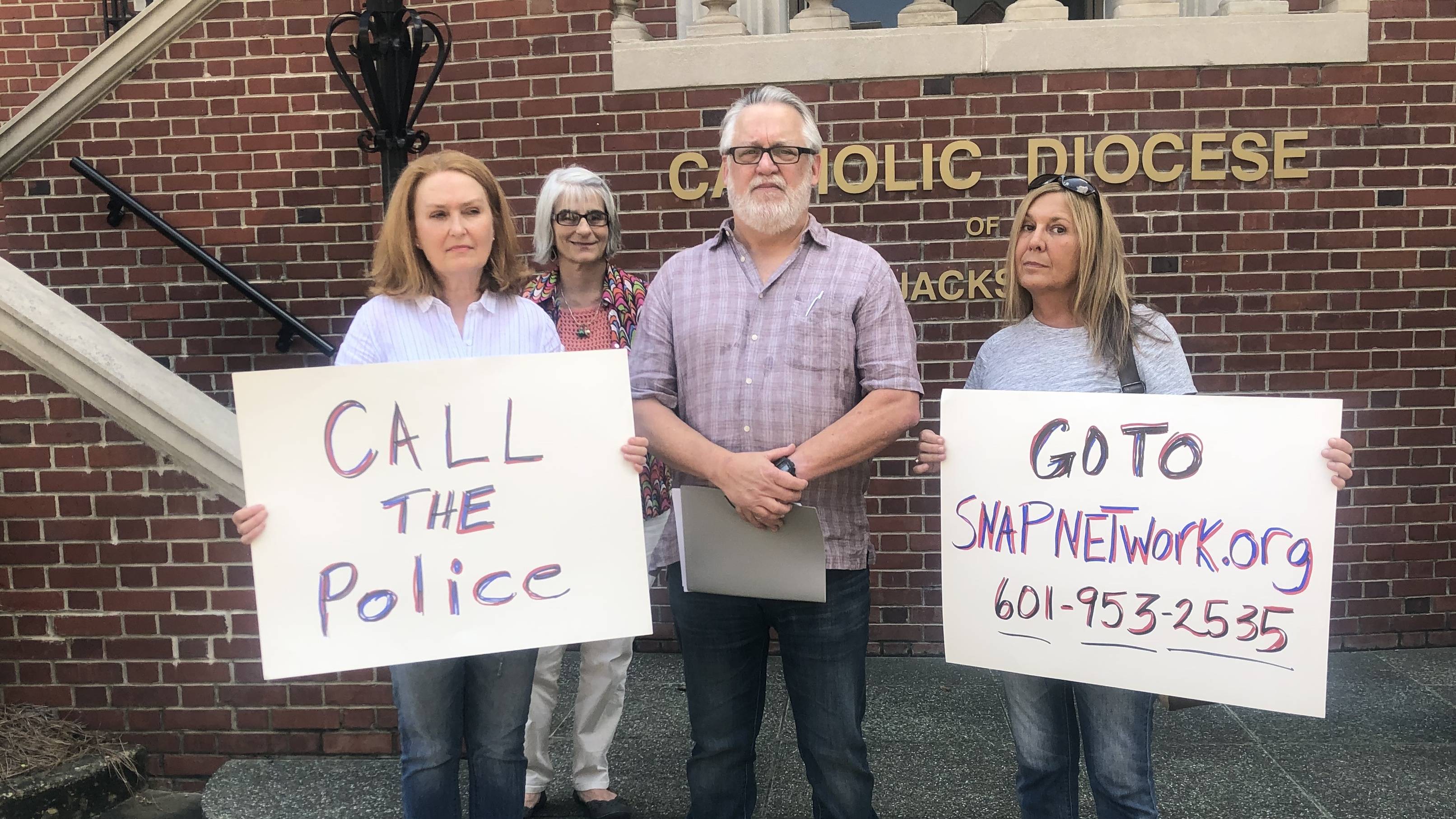 Catholic sex abuse survivors are calling for a federal investigation after three black men in Mississippi claim they were molested by a priest when they were adolescents. MPB's Ashley Norwood reports.

Mark Belenchia is the Mississippi leader of the Survivors Network of those Abused by Priests or SNAP. He says the three men were molested by Franciscan friars during the mid-1990s, when they were as young as 9 years old.

"Hopefully there's gona be an arrest made. He'll either be extradited back here to Mississippi or he will be arrested in Wisconsin. He molested these men on summer trips on his way to Wisconsin and in Wisconsin," said Belenchia.

The "he" Belenchia is referring to is Paul West. West was the principal at St. Francis School in Greenwood where the alleged abuse began. West now resides in Wisconsin. Belenchia says SNAP in Wisconsin is also urging federal prosecutors to investigate.

Two of the three black men were recently paid $15,000 each by members of the Franciscan Order to keep silent about their claims and never file lawsuits. That's according to an investigation conducted by the Associated Press.

SNAP volunteer Mark Belenchia says the offer was insulting and he believes the men were manipulated because they're black and poor.

"Started off with one of them for $10,000. They knew they were desperate and settled with the other one for $15,000 at IHOP. That's just not proper and this Bishop knows it," said Belenchia.

In a statement, the Catholic Diocese of Jackson says shortly after the abuse was reported in 1998 Paul West was removed from ministry. The diocese says they reported the abuse to local authorities and also had counselors meet with students to determine if others had been abused. Ashley Norwood, MPB News. 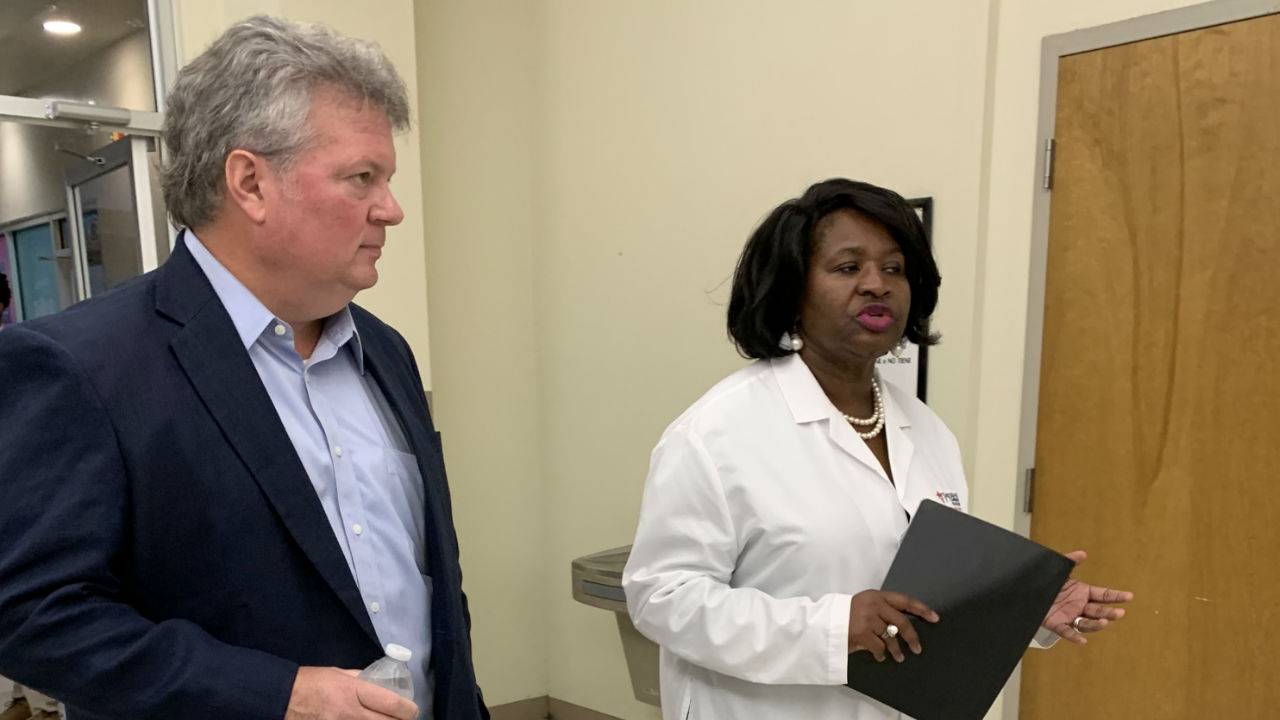 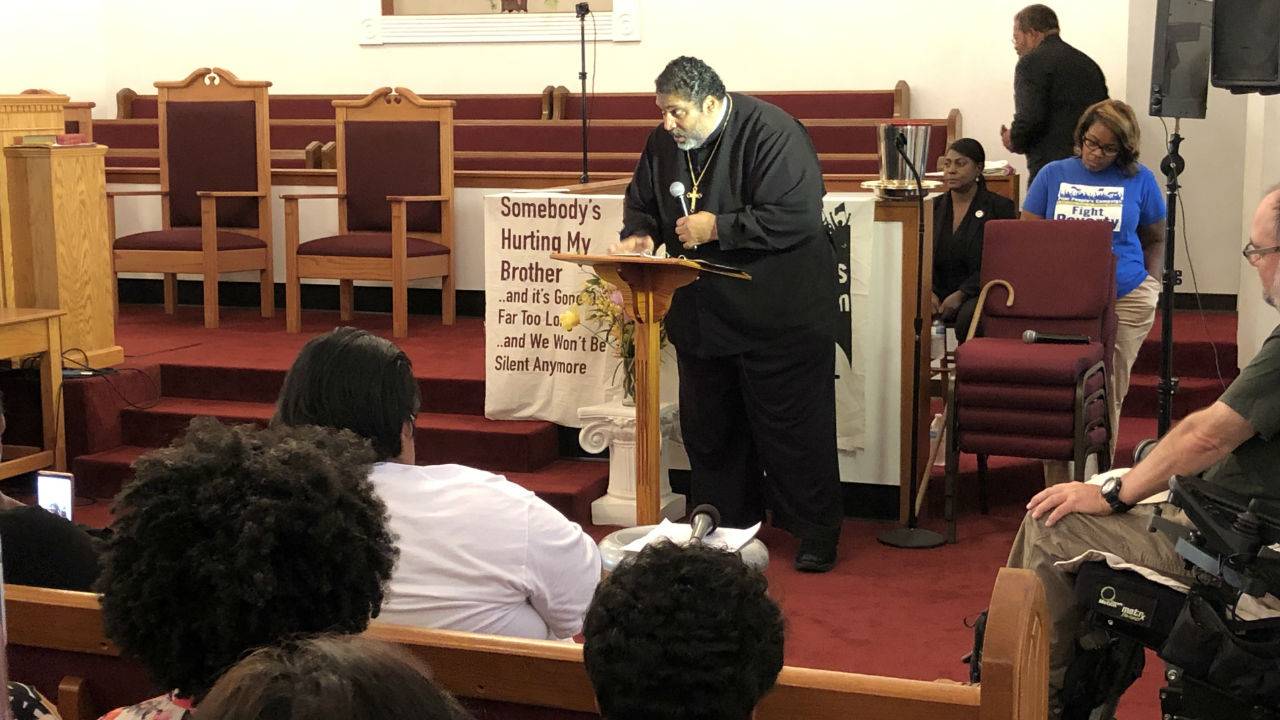