Celebrate the Fourth Free of Fires and Fatalities

00:0000:00
Celebrate the Fourth Free of Fires and Fatalities 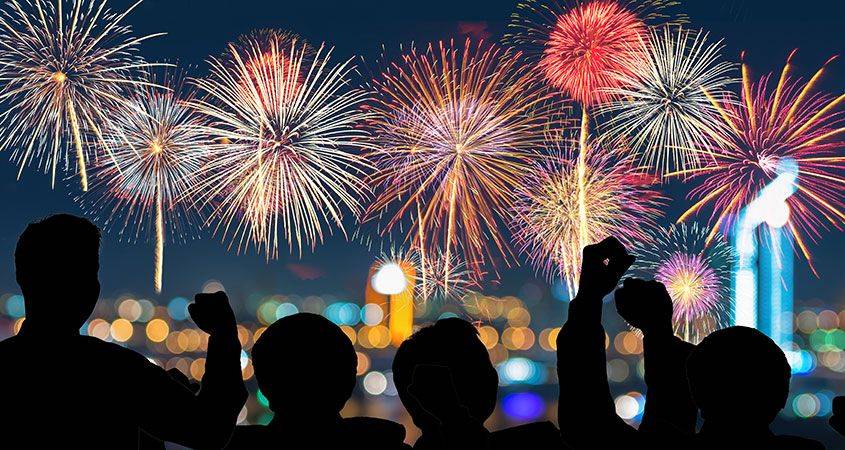 Officials are warning Mississippians about the possible hazards of outdoor grilling and fireworks this Fourth of July holiday. MPB's Ashley Norwood reports.

Each July 4th, grills, and barbeques account for thousands of fires according to the National Fire Protection Association.

"If you're cooking out on the fourth of July remember, if you use a propane or a charcoal barbeque grill don't put it under a deck, around deck railings or under eaves of a home. Keep children and pets away from the grill area. Keep your grill clean. If you got trays below the grill be sure they are clean also. Never ever leave your grill unattended," said Chaney.

Jackson Fire Chief Malcolm Alexander says thousands of people are injured and some die while using fireworks each year.

"We have seen residential homes burn to the ground cause (flames) fell in some pine needles on the roof. Wasn't nobody conscious and it kept smothering it and the wind blew and before we realized it, it was fully involved," said Alexander.

Alexander says always have a safety plan just in case a fire sparks while grilling or using fireworks.

"Fire extinguisher, make sure it's been serviced and tested and ready-to-use. Know how to be able to use it. Put you a boundary around your fire grill. Keep away from friends and family members and children so no one will get injured or hurt. Or, if it's on an apartment complex or balcony take it down and put it on the ground if the apartment will allow you to use your grill during the holiday season," said Alexander. 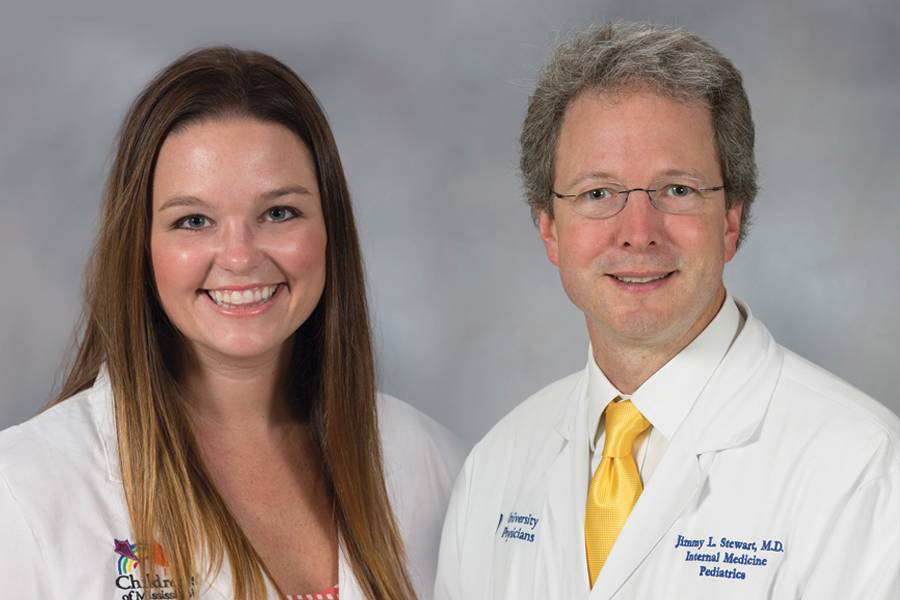 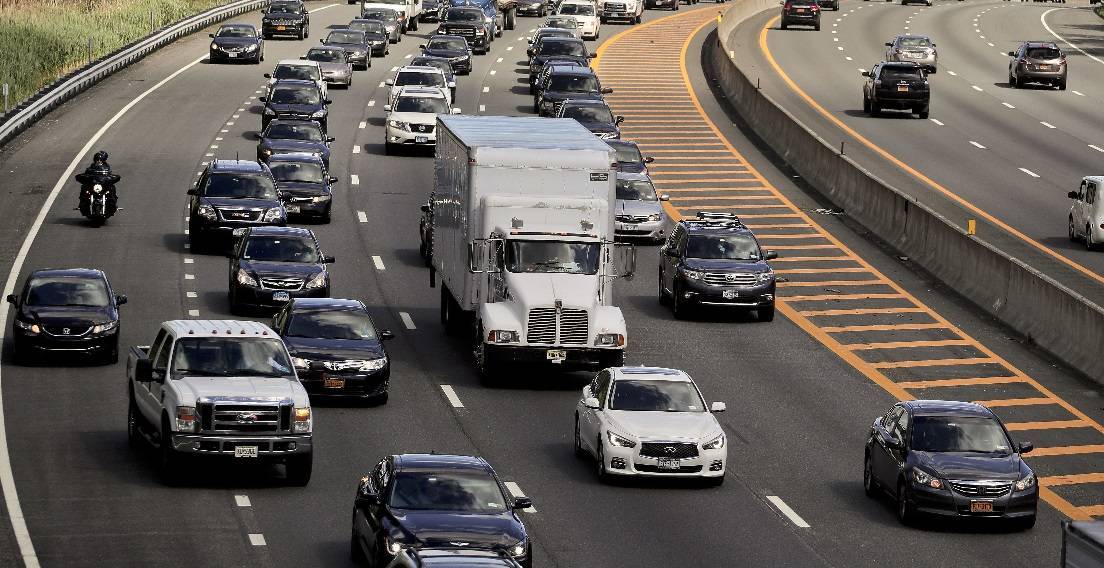